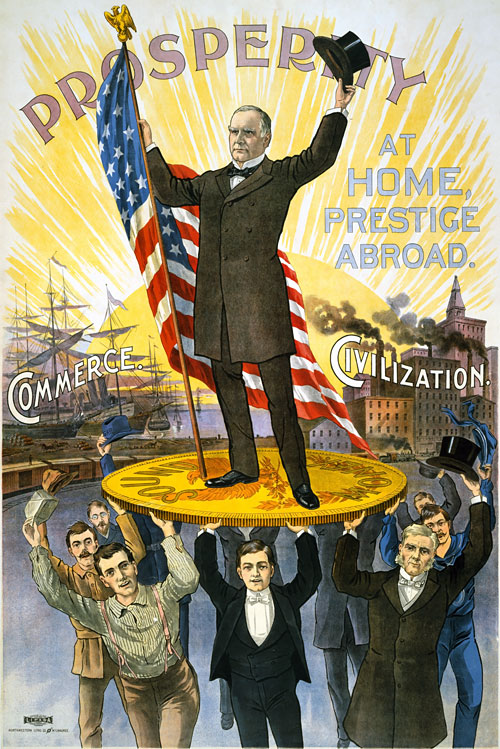 We hope you’re heading out to the polls - and before you do, remember to check out the candidates’ responses to our questionnaire, where they give us their perspective on freelancer issues.

New York City has a long, tumultuous, and sometimes scandalous history with election day and its choice of political leaders. Here’s a quick history of New York City elections, in pictures.

Cornelius Van Wyck Lawrence, the first popularly elected Mayor of New York in 1834. Also cousin of Effingham Lawrence, the shortest serving member of the U.S. House of Representatives (he only served one day - poor guy).

The Mayoral election of 1870. See that booth on the left - “Saint Hoffman”? He was a Tammany Hall candidate. “Saint” indeed. He won the election, but his involvement in the Tweed Ring ultimately ruined his career.

Here’s “Boss” Tweed, ruler of Tammany Hall, which controlled the New York political scene throughout the 19th century. Tweed was convicted in 1877 for stealing between $25 and $45 million dollars from New York City taxpayers. That’s between $1 and $8 billion 2010 dollars. This picture was printed on a cigar box.

...An alternate image of Tweed.

In fact, perceptions of the New York City Mayor were not all that positive in 1870.

The streets of New York were filled with suffragettes on parade in 1912 and 1915. Bonus points if you can tell where these shots were taken. Unfortunately, the city rejected the referendum in 1915, but the suggrage movement was victorious in 1920.