Learn By Doing: Freelancers and Entrepreneurs Can Heal Our Youth Unemployment Crisis 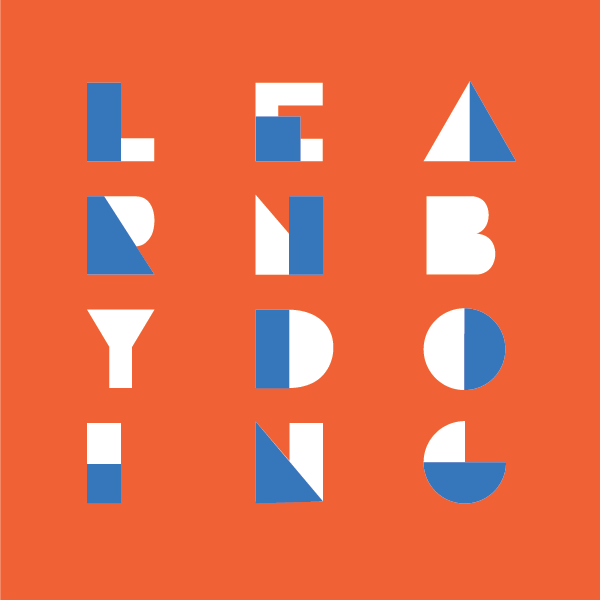 Connor Lee graduated from high school in 2012 and is working alongside the founder of one of the NYC’s hottest start-ups, Betterment. He’s not working as an intern or office lackey; he’s a “wingman,” getting one-on-one coaching and taking part in high-level strategy discussions.

How did someone fresh out of high school land such a great gig?

Connor is a fellow at Enstitute, a nonprofit “educational experience” that pairs eleven lucky 18- to 24-year-olds with entrepreneurs for a two-year apprenticeship. The program has already attracted mentors from top NYC venture capitalists and start-ups like Flavorpill and Thrillist. Not only is Connor working full-time (or more), he also attends dinners with key speakers from the start-up community and does online coursework.

The program has arrived in the midst of a national debate about the value of a traditional college education. Only 38% of Millennials without a college degree will find full-time employment in 2013, and yet even among college graduates, 40% are underemployed or need further training to get on a career track. The short-term unpaid internship, a popular bridge between college and career, is both unstable and largely illegal.

Enstitute graduates like Connor won’t leave with a degree, but they will have connections in their fields, impressive portfolios, and an in-depth understanding of how to start and maintain a business. Either future employers will see his experience as more valuable than a 4-year degree, or when he starts his own business, it won’t matter.

This year, more than five hundred students applied for the eleven spots. Connor had already started his own business and interned in tech start-ups in high school, the type of pedigree that applicants require just to be accepted to the program. This highlights one of the biggest challenges of alternative education: the programs seem to perpetuate the idea that only a special breed of elite, über-self-motivated students can escape traditional paradigms, which doesn’t create overall institutional change.

Yet it’s certainly a start in America, where paid apprenticeship opportunities have been declining for decades. There are a handful of cooperative education programs across the country, mainly in technology, such as RIT, Georgia Institute of Technology, and Drexel University (which offers a 5-year degree that includes an 18-month paid internship program). Enstitute claims its lineage from the current German model, wherein high school graduates enter apprenticeship programs supported by government-sponsored vocational schools in one of 647 fields, from baking to computer engineering.

The result: unemployment among 18- to 24-year-olds in Germany is 7.8%, the lowest youth unemployment rate in any industrialized nation. In America, that number is 16.1% and getting worse. Of course there are other factors in play, but it is clear that Germany has made a significant, long-term effort to make young people employable and America, on the whole, has not.

What can we do about that? It could mean petitioning our government for institutional change. That is certainly work that needs to be done.

However, as our founder Sara Horowitz points out, the new normal is, “If it’s broken, fix it yourself.” We need more “creative, cooperative, market-based solutions to pressing social problems,” formed by people like you and me.

As freelancers and entrepreneurs, we’re in a unique position to create smaller increments of change, right where we are. Here are just a couple of ideas:

We don’t have to wait for reform to descend from above. Enstitute doesn’t wait for employers’ perceptions of college degrees to change; it creates highly employable young people right here and now. Yes, just a few, but if we all made an impact on a few young people, our economy would be in very different shape right now.

Do you think that as freelancers and entrepreneurs, we have a chance to shape the future of education? What are other ways we can do that?

Read more about Millennials and the new workforce in our first blog post in this series, 3 Ways Millennials Are Revolutionizing the World of Work.