Biodiversity and the DIY Economy 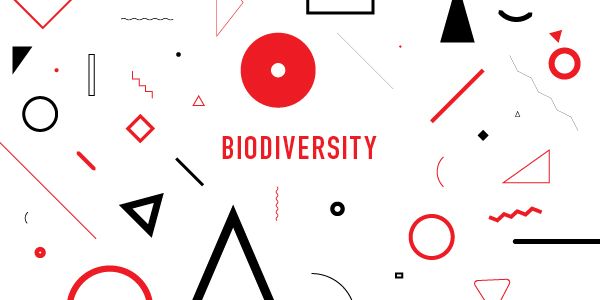 A healthy economy has to have biodiversity—that means a variety of different businesses, industries and social institutions, each nourishing each other. Without that mutual support, the economy would become unbalanced.

Freelancers play a role in this. A quick look at our members shows incredible biodiversity within the freelance community.

Once people start thinking of themselves as part of a greater freelance ecosystem, they can tap into that biodiversity and support each other in concrete ways.

But independent workers often set out to build their lives from scratch. There’s a strong do-it-yourself streak that’s part of the freelancer DNA.

Recently though, I’ve been hearing from a lot of freelancers who’ve come to the realization that they can’t do everything themselves.

There’s no reason that a freelance bookkeeper would know how to build her own website, likewise a graphic designer might not have experience in tax law.

Another issue that comes up is that independent workers often have no backup. If a photographer can’t take a job—if she’s sick or has a scheduling conflict—she risks losing that client to someone else.

But once people start thinking of themselves as part of a greater freelance ecosystem, they can start tapping into that biodiversity and supporting each other in concrete ways.

Around tax time, for example, we always get questions from members trying to decipher their own taxes. We’re happy to provide tips, but there are probably plenty of freelance accountants in our midst ready to take on that task for a reasonable fee.

We all have specialties that we’re good at and areas where we lack experience or know-how.

The freelance ecosystem has most of these things covered, we just need to connect the dots. It’s about building meaningful networks that we can all tap into.

I’m starting to see some of these new networks sprouting up, and it’s exciting.

A group of DJs in Williamsburg, Brooklyn who respect each other’s work got together in an informal collective. If one can't do a particular job, he refers another trusted member of the group. The client is assured quality work, and the individual DJ can maintain the relationship while helping out a friend.

In some co-working spaces, we’re starting to see workers get together to hire an accountant to serve the whole group. In San Francisco, members of a co-working space set up a childcare cooperative on site.

As we move forward into the new economy, we will come to rely more and more on these types of meaningful networks that provide tangible benefits.

These informal groups may seem small, but the great thing about a network is that as it grows, it gains strength. Pretty soon, we’ll be talking about networks-of-networks supporting ever-larger groups.