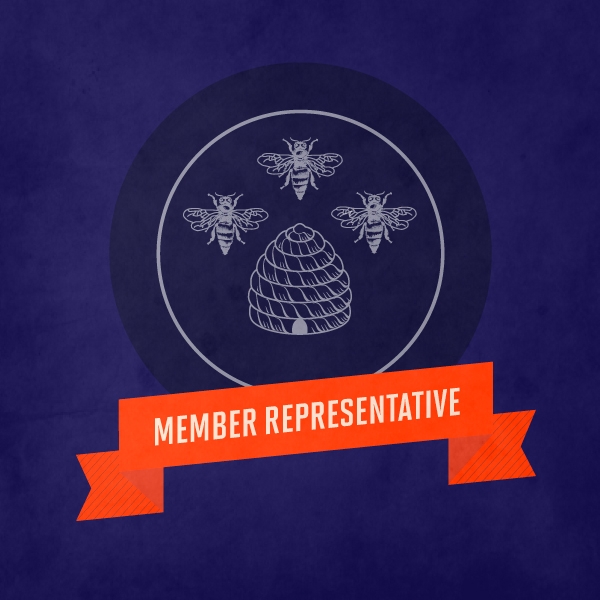 Joseph Caserto is Freelancers Union’s current Member Representative. Since Member Elections are right around the corner, we asked him to share his experiences as Member Rep and offer insight into the future of the organization. If you’re interested in taking Joseph’s place, remember to submit your Member Rep application by April 8.

Why is the Member Representative so vital to Freelancers Union's mission?

Freelancers Union’s mission is to promote the interests of independent workers through advocacy, education, and services. Having a Member Rep gives the Board a direct line to independent workers and first-hand knowledge of what our interests are, while giving the membership the power to ensure that the Board is making decisions in its interests.

How did your time as Member Rep bring you closer to the freelance community? What were the highlights from your term?

I was an active member before being elected to the Board. Once my term started, I made an extra effort to attend events and meet other freelancers, in order to know what they were getting and needing from the Union. It has been an amazing experience to interact with our community, and I saw that even though we work in different industries, we’re all facing the same core issues: finding work, getting paid for it, and not becoming isolated as we do it, to name a few.

As for highlights, I really feel like I’ve been part of a second labor movement. Today, working in America is different from any other time in our history, and the rules need to change to keep up with the times. That’s why dozens of members and I got on the bus to Albany on Lobby Day to support the Payment Protection Act, where our red “squeaky wheel” t-shirts caused quite a buzz. Other highlights include the opening of Freelancers Medical in Downtown Brooklyn, the first of its kind in the US, and working with the Board on details for the CO-OPs that will be coming to New York, New Jersey, and Oregon. It has also been a pleasure to work with Sara Horowitz and the FU staff, who have been very open to hearing what’s on members’ minds.

In what ways do you foresee members playing a larger role in the organization? How can the next Member Rep facilitate this process?

As Freelancers Union expands nationally, I see there being member-led regional chapters, at first based in freelance-heavy cities like Portland, San Francisco, and Los Angeles, and beyond, as the independent workforce becomes the standard. The next Member Rep would be an ideal person to reach out to members with leadership potential, because he or she can say, “Hey, I’m one of you, let’s work together,” and act as a liaison between them and the FU staff, with the goal of supporting the 21st century workforce.