If you want to get something done, you've got to do-it-yourself...together! 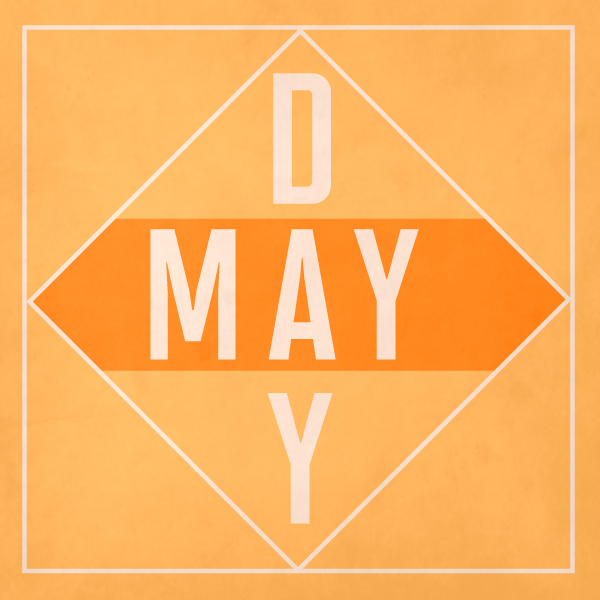 Actually, it was brought to us by labor movement of the early 1900s. But those workers didn’t do it alone: They had a surprising network of supporters that included, at times, children’s advocates, women’s rights advocates, civil rights supporters and the National Catholic Welfare Council.

We’re living through a similar moment now, where workers are trying to take control of their lives, this time to create their own independence. People are now breaking away from the 8-hour work day. They’re building networks and coming together to build a new society based on mutual values, not values dictated by an old work model that no longer fits their needs. And here, too, we’re seeing surprising networks of supporters emerge.

On May Day (May 1st), we’ll be launching a new forum to experiment and engage with the ideas that will shape the new economy. Through open conversations with one another, we can explore connections that may not be obvious; connections between new ideas and those that have come before. It will be a place for collaboration and learning.

It will be a platform to highlight the visions and the builders of this New Mutualist economy.

Who are some of those builders? The for-profit sector is way ahead of the social sector. In the so-called “share economy,” travel site Airbnb and crafts marketplace Etsy have created a structure for thousands of individuals to come together in a consumer collective. But that’s just a first step. There’s so much further to go—well beyond consumer services.

This will be a do-it-yourself movement, led by entrepreneurs, groups of individuals working together and like-minded organizations. The ones that recycle capital by plowing it back into the organization or by investing in their communities will create lasting change.

Economic transformation isn’t a nonprofit project; it’s a sustainable system where revenues exceed expenses. This movement will be based on interconnected networks and social platforms that can feed themselves.

We’ve seen this form of capitalism before, in the formation of co-ops, mutuals and social unionism. It’s time to reinvent those institutions.

We are in the midst of our equivalent of the 8-hour-day movement; the Industrial Revolution of our time.

There are real signs of growth in the social sector, but we need to move things along. It’s a journey to a more meaningful, independent life.

This will be a place to share ideas and learn.

It’s not just about new thinking or old thinking; it’s about free thinking.

I hope you’ll join me.