The financial squeeze on performing artists 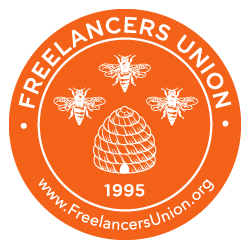 Today's Gotham Gazette has a feature on the lives of performers in the New York International Fringe Festival, which focuses on the economic difficulties artists face. The piece draws on Freelancers Union's recent arts report, and quotes Executive Director Sara Horowitz, who says that the government of New York should support the people who make the city a cultural destination by "revising the tax code, making it easier for artists to get health insurance, and supporting professional associations that help workers plan for retirement."

It's not unimaginable that artists would leave New York for other cities with a lower cost of living. There are strategies the city could use to keep them, though. Ireland, for example, offers all kinds of incentives to attract artists, including certain tax exemptions. Should New York consider something similar?