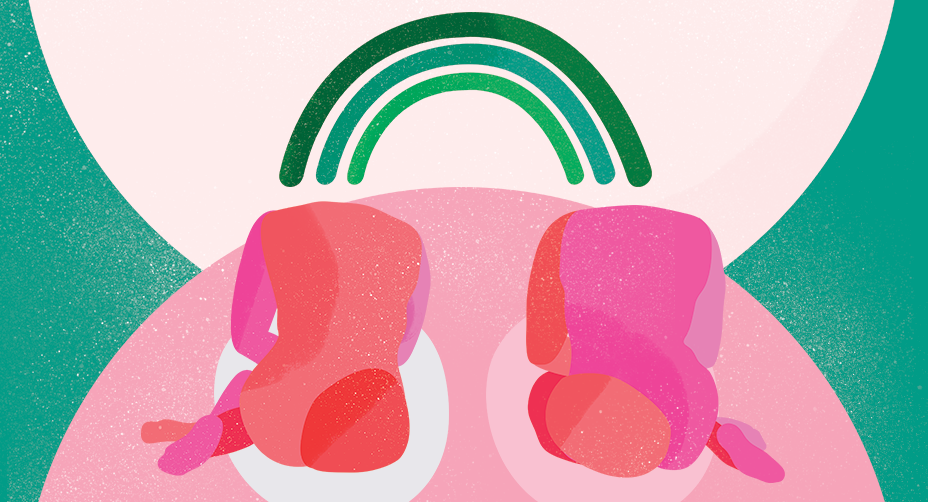 In an effort to combat the historic practice of gender-based pay discrimination, NYC has passed a law to promote and enforces new transparency practices on business. Starting November 1, many New York City employers are required to include minimum and maximum salary ranges on every job posting and advertising.

New York City is once again championing progressive labor practices and embracing its role as the City for freelancers. The Pay Transparency Law signals a change to the status quo, including protections for independent contractors. NYC is making one thing clear, freelancers voices are loud and policymakers are beginning to listen.

What is the Pay Transparency Law?

Employers must state the minimum and maximum salary they in good faith believe at the time of the posting they are willing to pay for the advertised job, promotion, or transfer opportunity.

"Good faith” means the salary range the employer honestly believes at the time they are listing the job advertisement that they are willing to pay the successful applicant(s).

"Salary" is limited to base salary, whether yearly or hourly, and ranges must be precise and cannot be left open-ended (ex $20 per hour, $30,000 per year). “Salary” does not require companies to include other forms of compensation or benefits to include benefits such as health insurance, paid time off, severance pay, overtime pay, commissions, tips, bonuses, stock, 401(k) matching, or other types of remuneration.

The law applies to businesses with four or more employees (including the owner or individual employer) where at least one person is working in New York City.

It covers job ads calling for full- or part-time employees, interns, domestic workers, independent contractors or any other category of worker protected by the New York City Human Rights Law.

What does this mean for independent contractors?

Employers must include salary ranges for job ads for independent contractors, who are included in the Pay Transparency Law.

According to the legislation, a non-New York business must include a salary range in an advertisement for a remote position if the post can be filled from New York City. A pay range, on the other hand, is not required in a job advertisement if the position will be performed outside of New York City, even if the firm is based in New York. Thus, causing further implications for employers beyond NYC boundaries and remote workers nationally.

What should I do if I have questions or concerns?

Call the Commission on Human Rights at (212) 416-0197 or visit NYC.gov/HumanRights. You can file a complaint, leave an anonymous tip, learn more about your rights and responsibilities, or sign up for a free workshop.