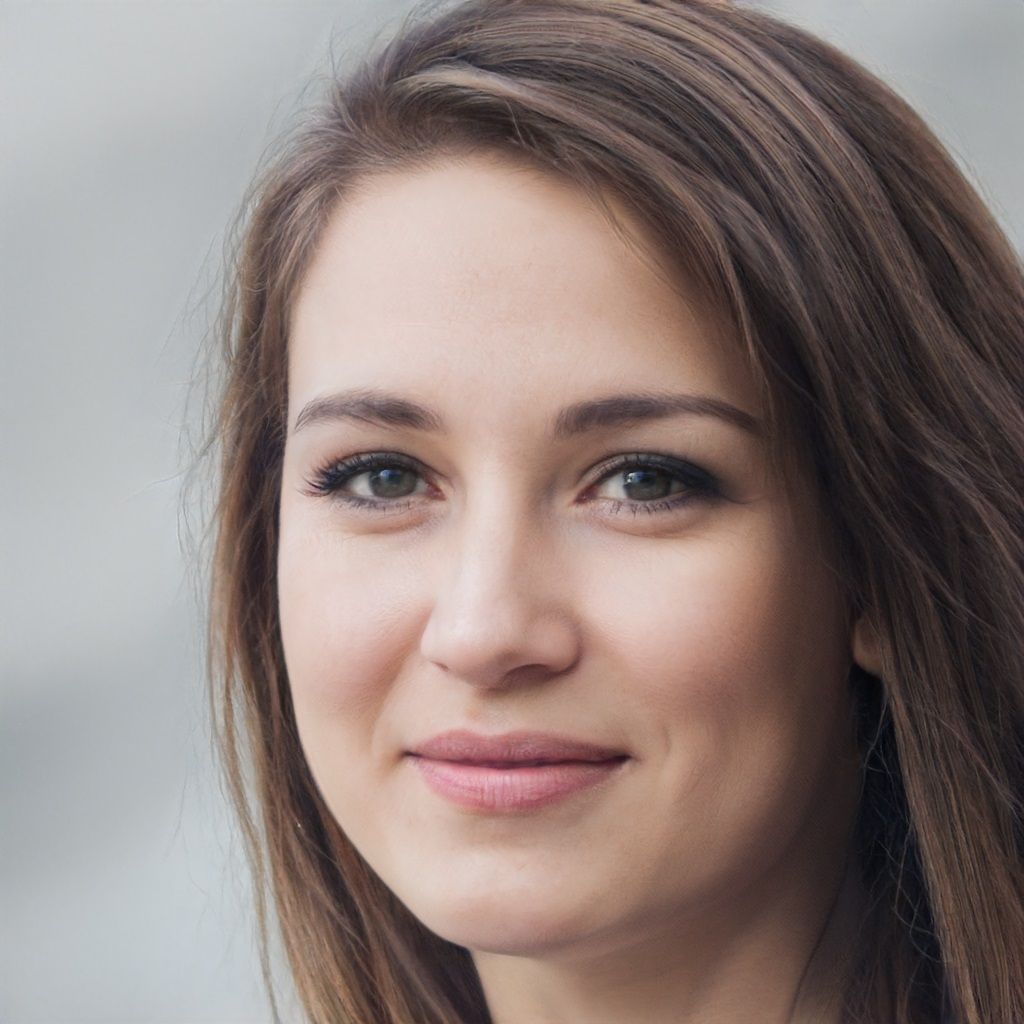 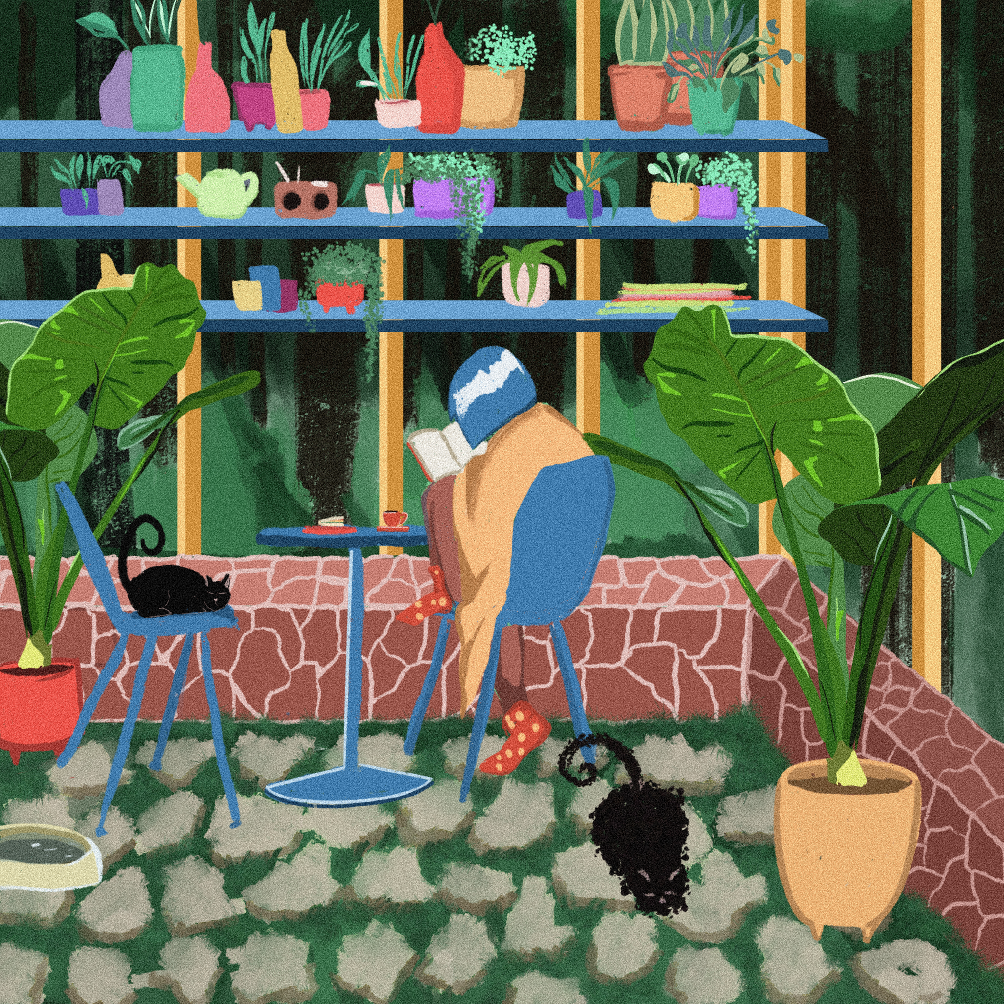 Freelancing is an incredible opportunity for many people, one which hasn’t historically been an option for anyone outside of a select few industries. But, with the creation of the internet and all the vast improvements in communication, as well as all of the jobs which have been created as a direct result of the flourishing tech field, there are now a whole host of jobs that can be completed for very good money from the comfort of your bedroom.

There’s no doubting then that freelancing is an excellent thing. However, while many people who are engaged in office-based 9-5 employment might look on enviously, freelancing does have its considerable downsides, one of which is difficulties relating to mental health. As a career path that is, in most cases, quite isolated, freelancing can also amplify any problems an individual might have already had with their mental health. Knowing what problems you might face and how to deal with them can also be challenging. So, without further delay, let’s look at the issues you might encounter as a freelancer concerning your mental health.

As mentioned above, so much of the reason freelancing has bloomed in the past 20 years is due to the development of technology that has paved the way for more opportunities. From internet and tech-oriented jobs like web design or software development to jobs as seemingly analog as writing relies on working with technology. This mostly means interacting with online bosses, third-party employment sites, and your work tools are a laptop or desktop monitor screen. Now, office work usually relies on computers as well. Still, there is a turn in the corporate world of actively encouraging and enforcing healthy attitudes and behaviors amongst employees in the office that doesn’t exist in the freelancer’s bedroom. Plus, the dependency on computers as the only way to interact is an enormous part of the freelancer’s life.

Screen time has been seen to affect anything from eyesight to, you guessed it, mental health. Screen usage has been linked to impacts on the body clock, the brain's addiction areas, and the brain’s overall chemistry. This can be very damaging for freelancers in the long run since so much work depends on screen usage. If at all possible, you should be looking to limit how much you look at and use screens. Even if you have to work on them all day, maybe cut out the nightly movies or Netflix binges and replace them with listening to music or going for a walk.

Freelance work typically involves not being in an office, it’s the very nature of it. This is a massive advantage for certain people, and I’m sure many office workers can attest to how annoying they find their co-workers. However, most people aren’t consciously aware of the massive psychological benefits of interacting with others. For a freelancer, who isn’t married and lives alone, maybe who even get groceries delivered to their door, there is a high chance that what starts as a perk of the job turns into a cripplingly isolationist outlook. This, in turn, can easily become crippling loneliness, which can sometimes turn to depression. This is not to say that this is guaranteed at all. Some people enjoy being alone, and freelancing lets them choose their interactions. Still, some may perceive this as their natural introversion, but it is actually the effect of being alone so often. If you’ve opted out of weekend get-togethers or actively avoid calls and texts from friends and families, it might be worth stopping and asking yourself if the freelance lifestyle is causing you to shrink away from the world and look for what you can do about that.

Not having to go to the office is great, there’s no denying that. Putting on your slippers and working on the couch is comfortable, easy, and takes the edge off the work you have to do, making it all the more palatable. But there is a downside to smudging the home life and work divide. When you work from home, the work day never ends unless you regiment yourself. It never really begins either, and the weekends can become the same as weekdays. If you’re not careful, you can start to feel trapped by your work, with nothing to look forward to beyond an overwhelming amount of work. The structure that normal office life can afford can be a valuable tool without most people realizing it. It divides your life in a way that stops you from becoming burnt out from too much work or lethargic from too much leisure.

One of the obvious downsides to freelancing is that you constantly have to make your own opportunities. Some people like being able to take their careers into their own hands like that, but for others, it’s a significant burden that anyone employed at a company with a regular schedule and a monthly paycheck doesn’t run into. For most freelancers, there will be dry seasons and fruitful periods. This can bread a lack of career security which, in turn, can lead down the road towards anxiety. Fear can creep in about failing, about not finding the work to pay the next month’s rent, which can be a terrifying spiral for some people.

Despite the rosy exterior and all of the people who will tell you how good you’ve got it, mental health is a massive issue in freelance work and one which goes undiscussed far too much. To avoid running into these troubles, the most important thing is to monitor yourself and find someone to talk to if things start going south.

Jenny Han is a freelance writer and blogger at BigAssignments and Studydemic. She loves writing about freelance lifestyle. She also is a proofreader at TopCanadianWriters.

Jenny Han is a freelance writer and blogger at BigAssignments and Studydemic. She loves writing about freelance lifestyle. She also is a proofreader at TopCanadianWriters.