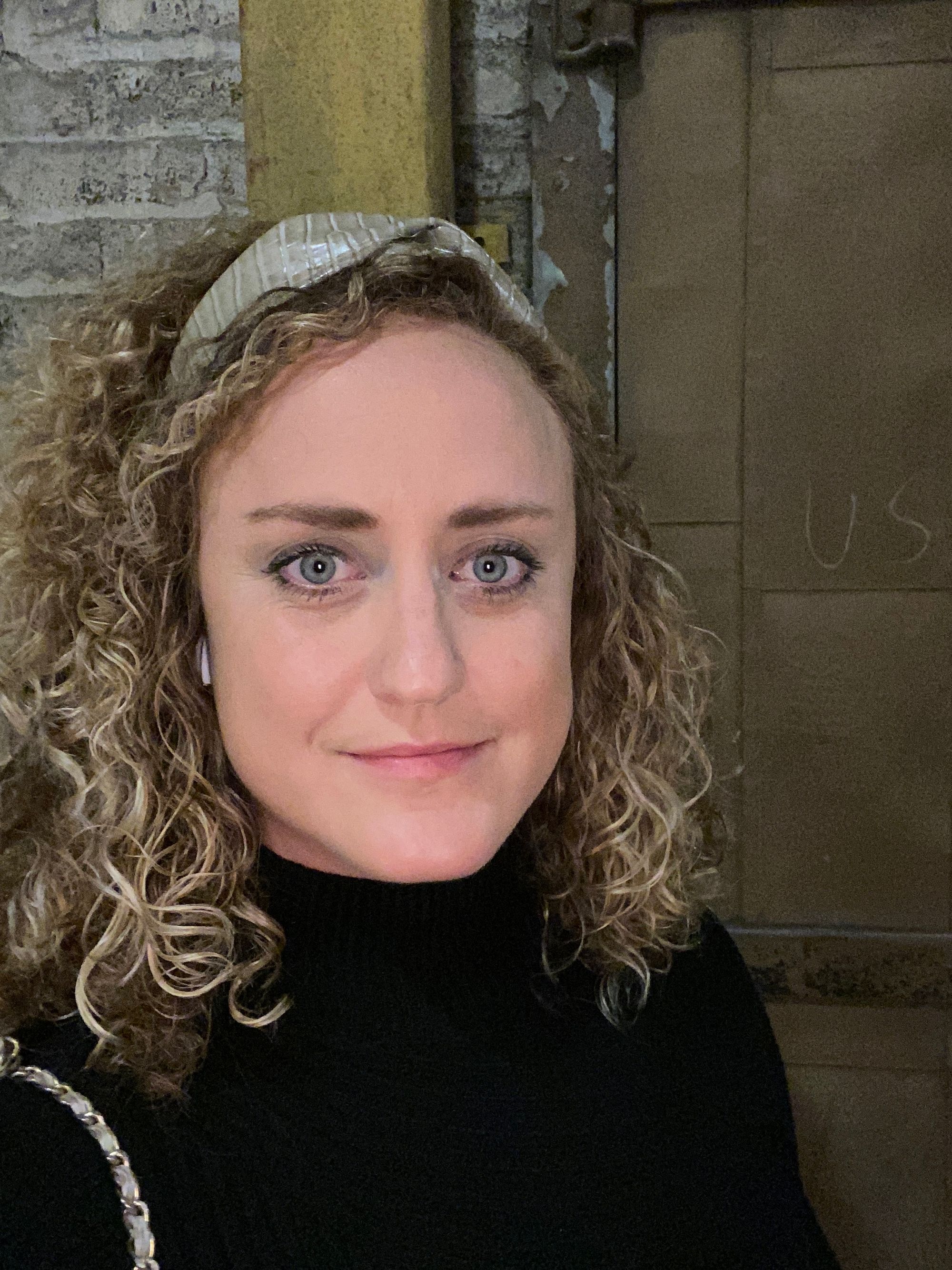 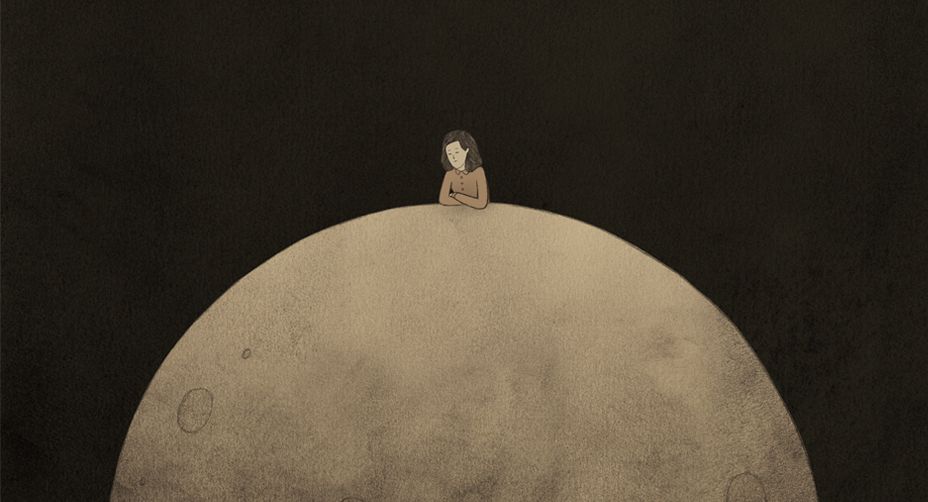 Freelancers know that networking is key to landing gigs. Whether you’re creating a contact list of editors or keeping in touch with recruiters, the hustle never ends. And it often happens that you see a gig that looks good but isn’t necessarily right for you. Maybe it’s not your beat or the pay rate isn’t in your range, but you know someone who might be interested – that’s when it’s time to refer a friend.

The freelancing community is tight knit one who often feel in competition with one another, but there’s a way to utilize it to not only further your own career but the career of your peers as well. A community only works if it works together, and referring a friend is an easy way to do so. Think of it as good freelancer karma, a mitzvah, or paying it forward – whatever works for you.

There have been times when I know I’m running against a fellow writer who would be much better suited for the job. Rather than going through the whole process to see how far you can get, recruiters and hiring managers appreciate the hot tip on someone who really might stay a while and be happy to do so. Not only does this create a good relationship between you and your peer, but it also leaves a lasting mark on the hiring manager and even the organization itself. These relationships can often lead to your next gig while expanding your network and upping your freelancing reputation.

I can think of two examples of when I’ve passed along another candidate, and it worked out for everyone involved. One example -- I was offered a community management job for Lyft at the same time I was offered something with higher pay and more in my wheelhouse. I knew a friend looking to move out of retail and into a more corporate role. I was in good standing with the hiring manager and knew I was the only one he was interviewing, so he was grateful for the recommendation and three years later she’s worked her way up on the team. In the end, everyone landed in the right spots.

Another example -- I knew a friend of mine was further along in the interview process for a boutique local company and that she really wanted the job. Again, I had some other more aligned offers on the table, so I told the hiring manager that she would benefit more from hiring my friend. And, sure enough, my friend got the gig. It not only moved my friend away from a previous toxic work environment but shifted her career in the direction where she wanted to go. And I landed a writing role at an agency, which is exactly what my resume was missing.

While it is a dog-eat-dog world out there, dogs do run in packs. Seeing other freelancers in your space as a part of your pack rather than competition can only make the whole group stronger. And, if you’re reading this, you’re likely a part of the Freelancers Union pack already so you’ve already got that mentality.

Sandy Reitman is a freelance writer who took her career from NYC back to her hometown of Milwaukee having worked across various industries. Now, she's focusing on her next endeavor--children's books.

Freelance Tax Tips, Traps, and Timelines for the 2022 Tax Year