Side Hustlers, Freelancing is More Secure Than Your Day Job 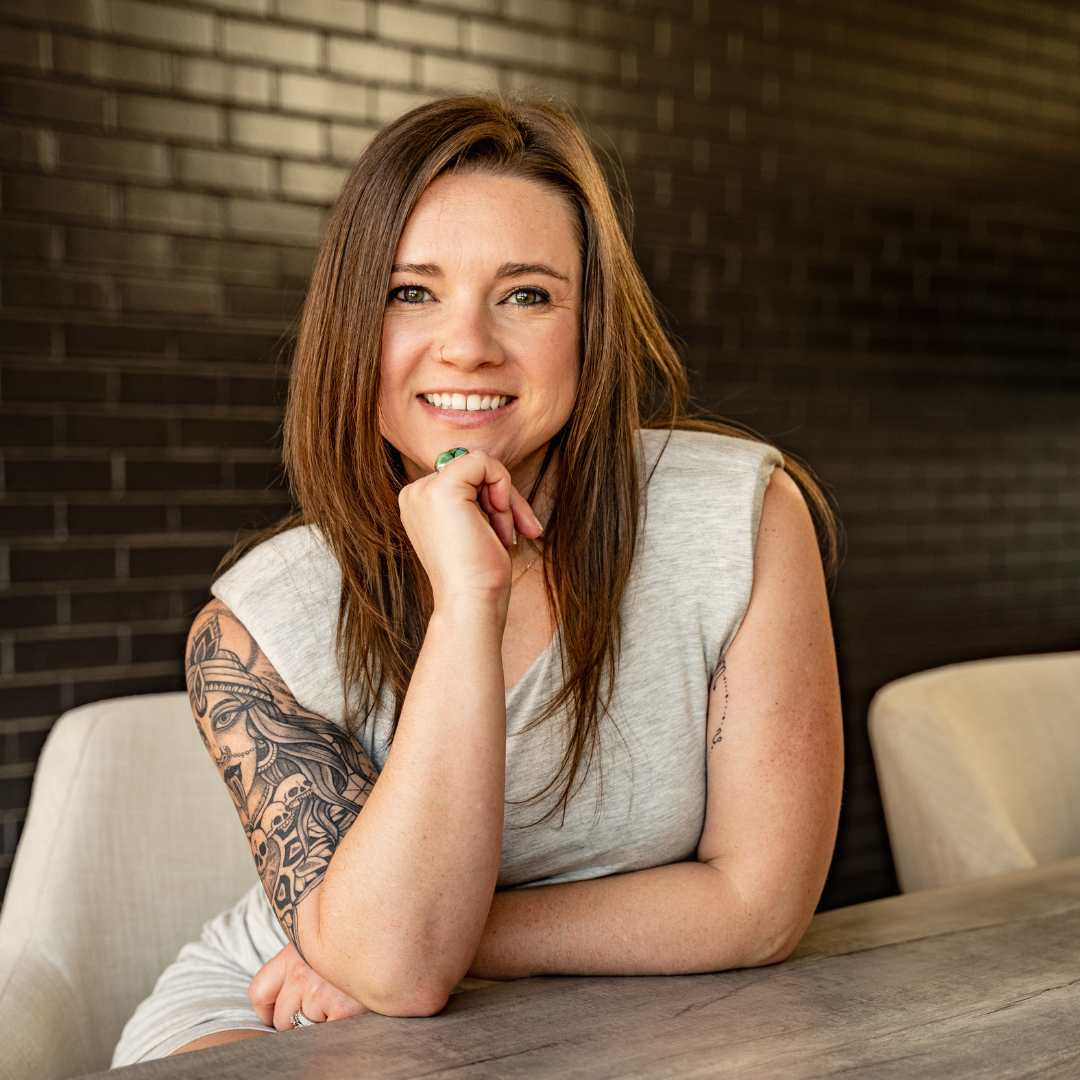 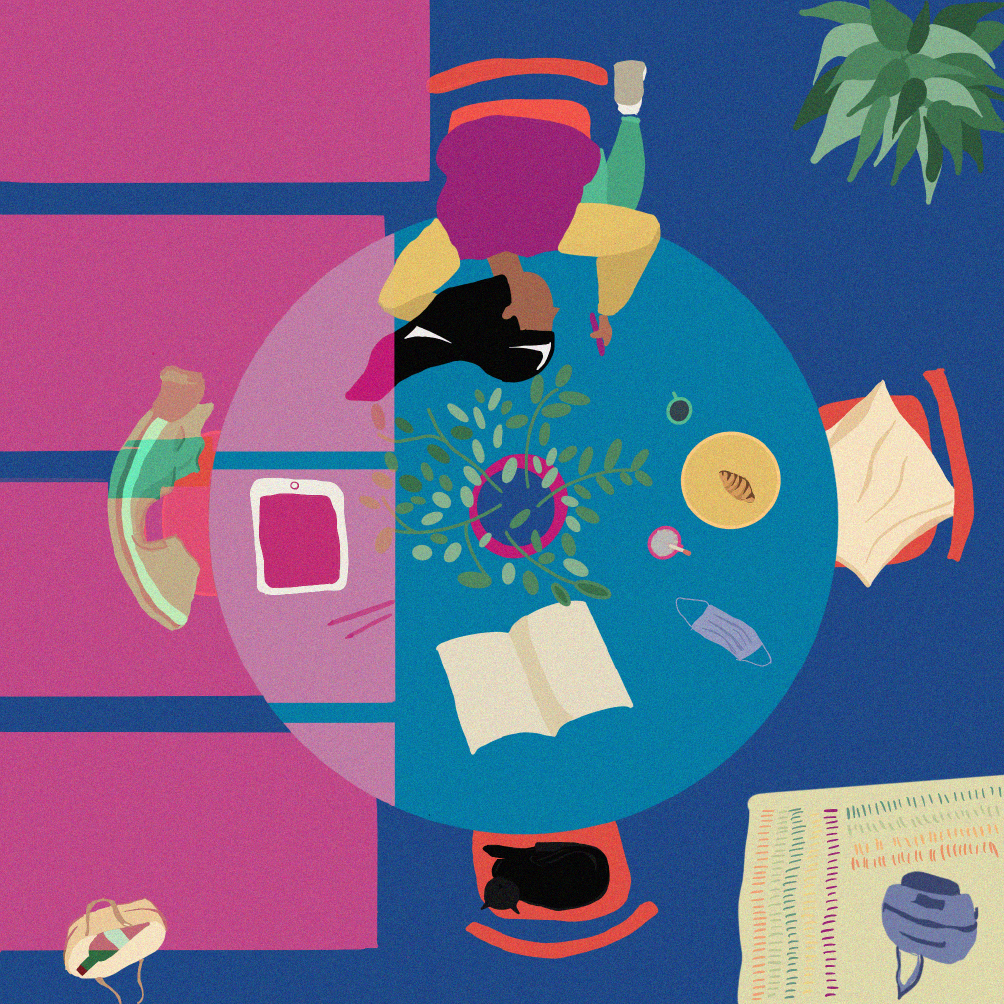 Most people believe that being employed by someone else is the most stable and consistent way to provide for themselves and their families. That’s one of the main reasons that the vast majority of Americans work for other people.

Even side-hustlers think their day jobs provide stability, with part-time freelancers citing “worries about income predictability” as the number one reason they keep their day jobs.

We’ve been sold a myth, “Self-employment is risky. Let someone else take care of you.”

I’m not saying working for yourself isn’t risky; it is, but if you think traditional employment scenarios are less risky, you’re wrong. In 2020 the U.S. economy lost 22 million jobs between February and April. To put that in perspective, more than twice as many jobs were lost between March and April 2020 as were lost during the entire Great Recession. Because of the way benefits are traditionally structured in America, this also left millions of people without health coverage in the wake of a global pandemic.

A year later, unprecedented numbers of people are quitting their jobs to find more money, flexibility, and meaning. Many of those people are considering freelancing, and the market is ripe for finding work as a freelancer. As the traditional workforce becomes more remote, employers are more likely to hire independent workers. With the world economy moving toward a more blended workforce, freelancers, especially full-time freelancers, are more in-demand than ever before.

Independent workers are at the cutting edge of the future economy and are better prepared to manage volatile markets and circumstances. Freelancers can build diverse, resilient income streams and business models that protect them from uncertainty, whereas people who count on one employer for 100% of their income are inherently vulnerable.

Take it from Nassim Nicholas Taleb, “The three most harmful addictions are heroin, carbohydrates, and a monthly salary.”

Here’s why freelancing is inherently more secure and sustainable than a “regular” job.

Employment perks aren’t what they used to be

Worker pay, protections, and benefits have been eroding for decades. Previous generations could count on benefits, including pensions in many cases, which meant that they’d be taken care of after they put in their time. Higher relative income also meant that a middle-class salary could pay for a middle-class life, which is becoming impossible for many today with income levels not keeping up with the cost of living.

A huge caveat here is that income and benefits have never been equitable (or adequate) for vast segments of the population, including people of color, women, and low-wage workers — a trend that is only increasing.

Self-employment, and freelancing, in particular, gives individuals the power to get paid what they deserve and define worth and wealth for themselves, with 62% of freelancers making the same or more than they would for a traditional employer.

The average freelancer has at least three clients, with some having a lot more. That means that if they lose one client, they’re not losing their entire income, they’re losing just a fraction of it.

When you lose a “regular” job, you lose everything

When you work for yourself, you have to secure your benefits. This can feel like a risk, and there’s much more that needs to be done to ensure that freelancers, gig workers, and other contractors have access to affordable benefits, but this also means that benefits follow the freelancer. Instead of worrying about a lack of insurance when you leave a job, you now have steady access to benefits no matter who you work for or how much you work.

You can fire a client; you can’t fire your boss

The built-in resilience that comes with being a freelancer not only means our income is more secure, it also means we have more flexibility to do what we want with people we actually like working with.

When you’re dependent on one employer for all of your income, you put up with a lot more because you have no choice. Money is a form of power, and when you get all of your money from one source, that source has a tremendous amount of power over you.

Having a diverse set of income streams, including steady clients and passive income, means freelancers spread out the power dynamics and the risk. We can walk away from clients who are hard to work with, knowing it is not our only source of income.

Diversified, decentralized forms of work are inherently more chaos-proof than traditional employment scenarios. If the last two years have taught us one thing, it is that we all need to be a bit more prepared for chaos.

As traditional employment scenarios come up short in terms of pay, benefits, flexibility, autonomy, and fulfillment, the freelance economy becomes more and more attractive to young people entering the workforce for the first time and experienced professionals who are no longer getting what they need from their 9–5.

I say join us.

Working for myself gave me a degree of freedom, satisfaction, and wealth that I never had working for someone else.

Is it always easy? No.

Working for yourself comes with its own set of risks and rewards. For me, the risks have outweighed the rewards, and I have also hustled hard to make it work. But even in those moments when things are uncertain, I know that I made the right decision because I can’t imagine ever going back to a “regular” job.

No one can give you stability; you have to build it yourself from the ground up.