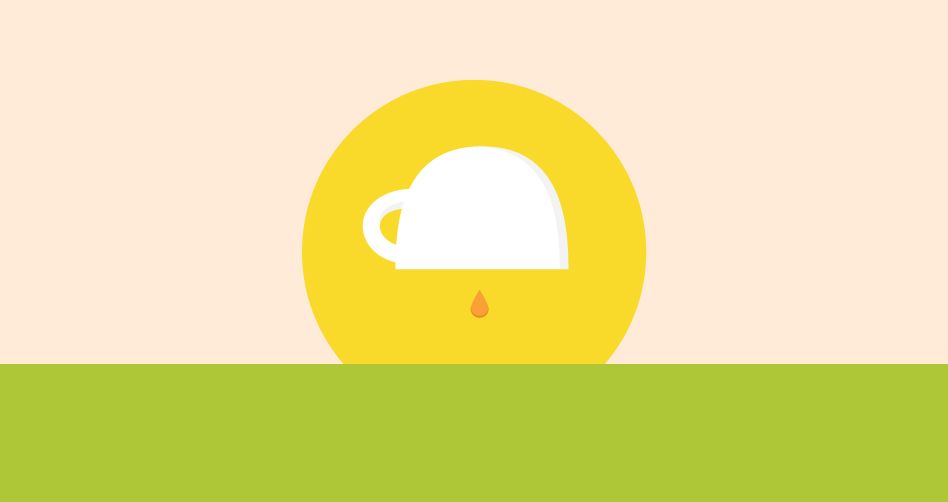 The following Career Dispatch was written by Jonah Feingold, who directed, wrote, and produced the IFC feature “Dating & New York.” It is reproduced with the permission of Backstage.com. To activate your 30-day free trial as a performer, or waive the typical casting fee as a creator, use the code FLUCAST19 at checkout here. And for free access to Backstage Crew, sign up here.

I hope this article finds you well, as I sit in my Greenpoint, Brooklyn apartment five days away from the opening of our feature film, “Dating & New York.” I’m just so excited—and there are hints of fall in the air, too: pumpkin spiced lattes (never had one) and school supplies (don’t use paper anymore).

Ever since high school, I’ve sent hundreds of cold emails to directors, writers, actors, producers, composers; bts photographers from “Pirates Of The Caribbean,” asking for a bit of their time to lend some advice to an aspiring filmmaker. I was obsessed with what people’s *processes* were. Specifically, how were directors communicating to actors? How did they block scenes? Literally, how did they send emails? Was it formal? Casual? Visual? Throughout the process—which is still ongoing—I learned that no two approaches are the same.

In short, no one knows anything.

That said, I wanted to make an ongoing diary entry, dedicated to filmmakers. A simple, brief, and practical guide to making an indie movie. Or, more specifically:

A Brief and Practical Guide to Making an Indie Rom-Com in New York for 15 Days That Does Post Production During a Pandemic Then Plays at Tribeca and Gets Acquired By IFC:

READ: 11 Tribeca Filmmakers on How to Make Your First Movie

And to reiterate once more: There is no one way to do things and no one knows what they’re talking about. You got this!