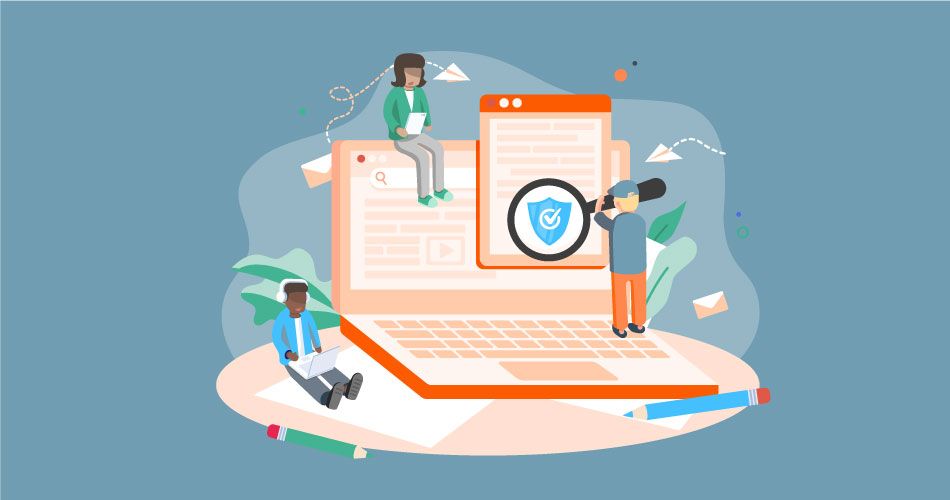 Some issues that freelancers face are universal — things like getting paid on time, navigating taxes and managing your career. Freelance writing comes with its own challenges, from copyright and contract considerations to libel and slander claims. That’s why our team at Dinghy, together with Freelancers Union, recently brought together a panel of industry leaders to offer freelance writers key advice for running their businesses.

If you missed the event, don’t sweat. This blog post is the first in a series that will recap our panelists’ key insights.

Wudan Yan, Independent Journalist and Co-founder of The Writers’ Co-op, on Knowing Your Value & Negotiating

An independent journalist whose work has appeared in The Atlantic, New York Magazine and the New York Times, among many other outlets, Wudan Yan is also a business coach and co-host of the popular podcast The Writers Co-op.

With perspective as a freelance writer and a business coach for freelancers, one of the most common issues that Wudan has noticed in her career is how much freelance writers undervalue themselves.

“The way that we’re trained, socialized, to think about pricing is completely wrong,” she says. “People really have a hard time drawing the line at what payments they will accept, and then they wonder why they’re not reaching their business goals. And then how little we’re paid in journalism distorts their view of how much they should be charging when they go to other clients.”

The problem in a nutshell? Wudan cites the example of being in writers' groups where fellow freelancers ask what they should charge an organization to produce a specific deliverable. The responses, usually along the lines of “$30 an hour seems fine,” have Wudan shaking her head.

“It’s completely the wrong way to think about pricing as a client buying your time,” she adds. “The client is buying a product, which has high value, and they are seeking it from you because what you do is valuable. So, when people start only thinking that clients are buying their time, that’s how you basically are a bad boss to yourself.”

Wudan goes on to explain that not thinking about the value of the work is how writers put themselves out of business — and how that’s tied to issues about confidence and impostor syndrome.

Encouraging all freelancers to begin negotiating early, she stresses that confidence and bravery are muscles, saying, “When we exercise them more, the easier they are to use in the long term. Whether that small negotiation is $50 more on top of a 300 or 400-word story; can you work to $100 more on the next one? Have you outgrown other clients because they can’t pay what you need them to? Are you working on project rates in increments of $1,000? I see so many freelancers living in increments of $50 or $100, and not only is that not sustainable, that shows to me that we are socialized to think that we should settle for less because if we don’t take it, somebody else will.”

Having built her own business by starting out with small negotiations, Wudan now coaches freelance writers on how to break out of that mindset and exercise those muscles that are often rarely used. From rates and rights to indemnity, expenses, deadlines, or what she calls micro-negotiations — for example, having a client cover the cost of a $15 transcription service — she hammers home the point that everything is negotiable.

To hear more from Wudan and our other panelists — which include Umair Kazi, Director of Advocacy and Policy at The Authors Guild; Ryan Goldberg of the Freelance Solidarity Project; and Rob Hartley, Co-Founder of Dinghy, offering first-of-its-kind freelance writer insurance— view the recorded event. Plus, stay tuned for insights from other panelists coming soon.

Freelancers Union is partnering with Dinghy and NSM Insurance Group to offer affordable freelance writer insurance faster and easier than ever before. Learn more and get a free quote online in minutes.

Freelancers Union is partnering with Dinghy and NSM Insurance Group to help freelance writers say hello to peace of mind with liability insurance crafted exclusively to meet their needs.