Making the transition from one freelance career to another 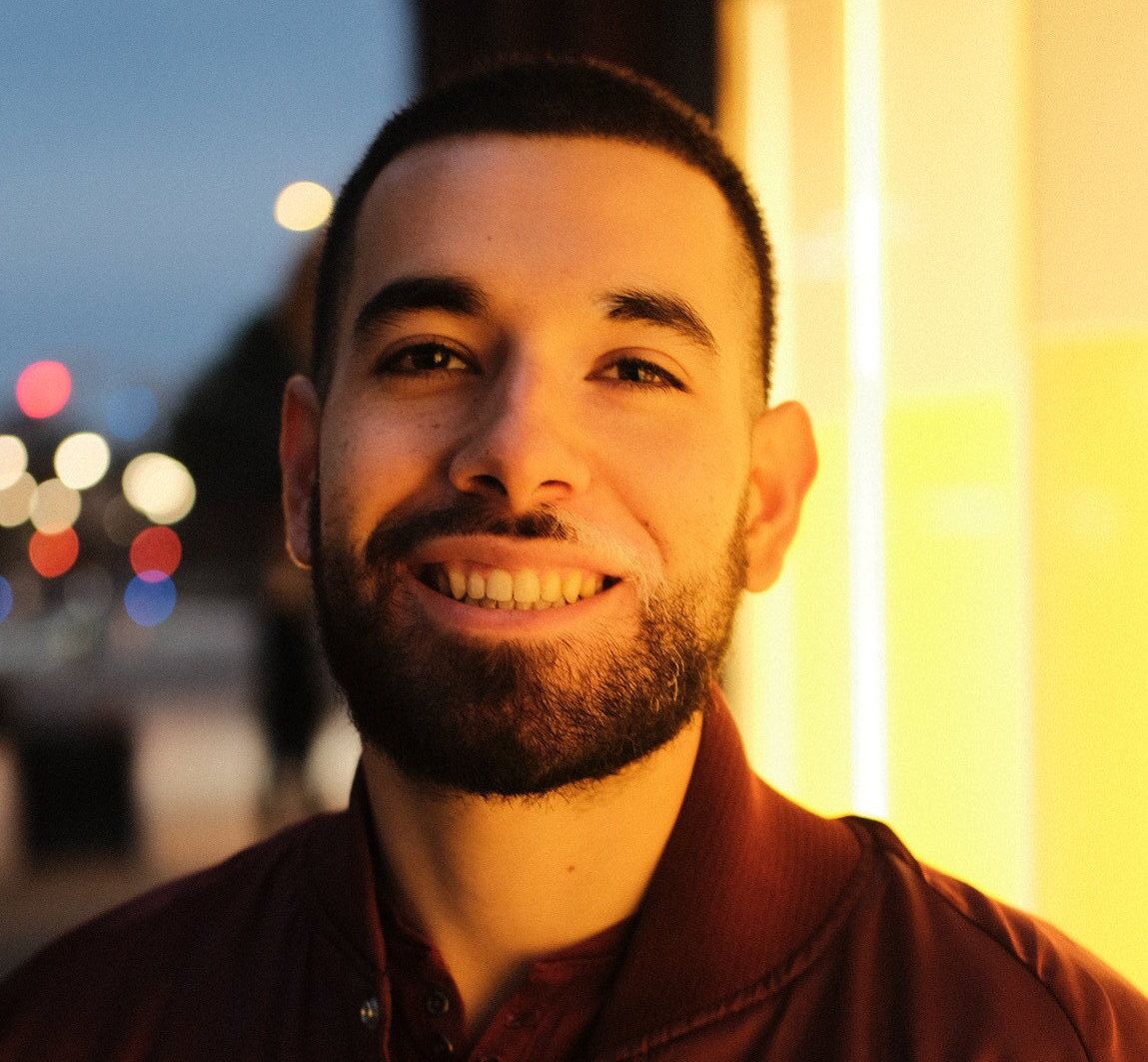 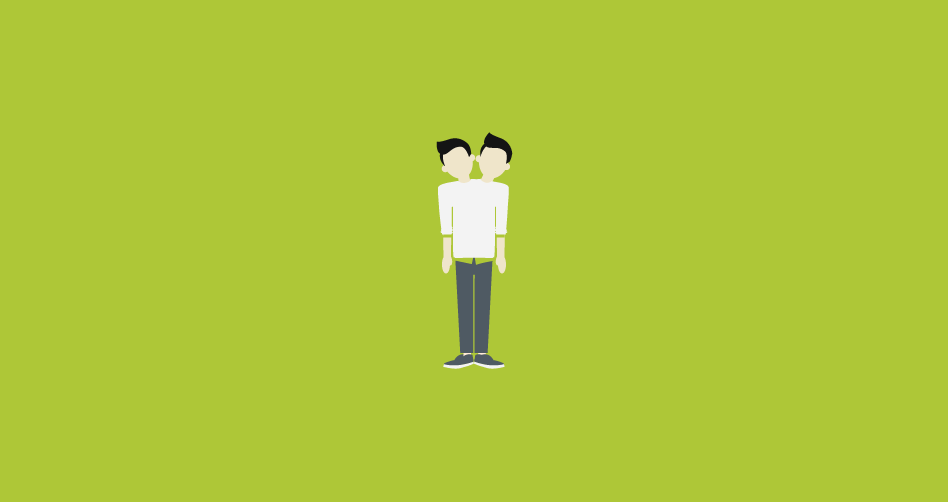 Booking jobs by word of mouth and networking often means that we freelancers know how to present a very precise image of ourselves. On one hand, having that image down pat can mean quick bookings and easy marketing when selling the idea that we’re the right person for a particular job. On the other hand, working too hard to maintain this specific image can be pigeonholing. How do we transition into new freelance careers when past clients are so used to hiring us for one particular job?

As a production coordinator in the film industry, I capitalized off of the quick references that came with production managers associating my name with “coordinator.” My experience supported one rule of thumb among some freelancers: Focus your self-branding efforts into one specific image and role. In this case, working hard to promote myself as a “Production Coordinator,” as opposed to “Producer, Writer, Director, sometimes Office Production Assistant,” helped condense my hireability into an easy-to-digest question of whether or not someone needed a production coordinator.

I needed to learn how to navigate my growth as a producer alongside my stable work as a production coordinator.

Identify the different circles in your network

Similar to how I needed to be mindful of how I presented my aspirations of producing to production managers, I also needed to be aware of my general image among different circles in my network. Some of my coordinator peers, for example, were confused about my producing.

“Does that mean you’re not booking as a coordinator anymore?” they asked.

Though I firmly rejected that notion, I realized that crossing those wires in shaping my impression as both a coordinator and producer might have damaged my immediate hireability. Knowing who in your network may contribute to your new path versus who will continually hire you for one consistent job may help you better understand how to communicate among these circles.

Inevitably, you may come across an awkward moment where your different freelance careers and their associated networks collide, and someone exclaims: “Oh, I didn’t know you did that, too!”

When that happens, don’t be afraid to be transparent about your career paths and freelancing pursuits. You shouldn’t feel like you’re playing a sensitive game of public relations every time you connect with another freelancer or work on a job. However, narrowing your image among those various circles gives each of them a more condensed image of what you do, how they can help you, and whom else they can connect you with.

Specify your new trajectory and reach out to connections

After you have an idea of who may be open to helping you transition into your new freelance career, reach out and share your thoughts on how you want to grow. Specificity is key here: Most peers in your network don’t want to do the work of career guidance and career advancement—they just want to size up their own network and point you in the right direction.

You may hear this need for directness and specificity in the form of a common question:

If you’re like me, the first few times, you’ll fumble, saying that you “can write and direct, too,” or that you’re “thinking between maybe being this thing, or maybe this…”

Having a readymade plan not only shows your connections that you’re prepared to make the next step and that you’ve thought through the specifics of the various other titles related to your current freelance career, it also gives them action items: Do they know other people who work in that career path? Can they connect you with them? Specificity can only help these connections as they package you in their communications with the rest of their network.

Following this logic, I would have been better off putting in more of the mental work related to my career transition before even reaching out to potential connections who could have helped me in said transition. Then, when they asked me the inevitable question, “What do you want to do?” I could have answered: “I want to produce docu-style commercials for nonprofit organizations and socially responsible corporations.”

Some may argue that specificity in this regard can also be pigeonholing, since it seems likely that peers may not be able to help if they don’t know anyone in the very specific lane you’re inquiring about. However, I’ve found the opposite to be true—your connections will appreciate the specificity and work backward, so that, in the above case, for example, a peer might tell me, “Well, I don’t know anyone doing docu-style commercials for nonprofits, but I do know plenty of producers doing docu-style work in general.”

At some point, you will reach a point where you need to completely flip your branding efforts over to your new title. This is your “graduation,” so to speak: your LinkedIn title changes, you begin mentioning your new job in conversation, and you book mostly under your new title, not your old one.

Sometimes, prematurely making this switch can be the impetus you need to fully embrace your new career path—too much one-foot-in-one-foot-out can end up hindering both your career paths. Sometimes, making the same switch can be harmful as you inevitably switch off sources of income related to your old job. In making this switch, you make a brave leap in assuming that your new job will be worth it. Be kind to yourself, have patience, and believe in yourself.

Chris is a Panamanian-American writer from New York. He also is a photographer and filmmaker, having produced and directed for clients such as Legal Action Center, People Magazine, and Kiehl's.