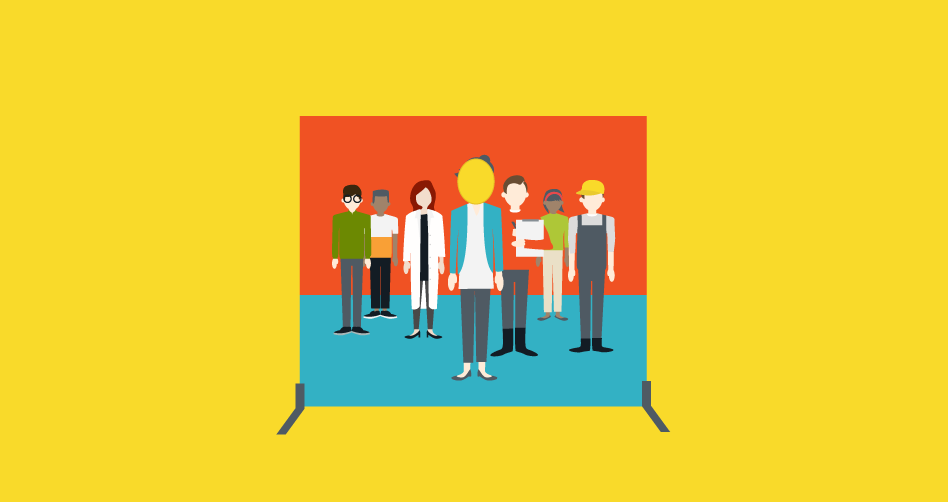 On Saturday, Feb. 6, Freelancers Union President Rafael Espinal hosted a live conversation for Union members on the issues at stake for freelancers today. It’s been a long, hard road since COVID-19 shutdowns began in March of last year, and we’ve fought hard for freelancers who have been suffering, and continue to struggle, since then. With the installation of the Biden administration and the potential for an end to the pandemic on the horizon, we wanted to take this moment to check in with members and some key allies to share our priorities for the future.

Joining the conversation were Freelancers Union Founder Sara Horowitz and Senate Majority Leader Chuck Schumer. Sara shared her motivation for starting Freelancers Union some 26 years ago, and talked about the need for mutual support groups like unions (like ours!), cooperatives, and neighborhood organizations to establish a lasting safety net that doesn’t rely on direct government assistance. Her new book, Mutualism: Building the Next Economy From the Ground Up, is available for pre-order now.

Sen. Schumer then joined to share an update on the federal relief programs that he has worked to pass, including Save Our Stages funding for independent performance venues and agents, rent and mortgage assistance funding. Schumer has been a vocal advocate for independent workers and freelancers throughout the pandemic, and was instrumental in the CARES Act’s creation of a PUA benefit system and for freelancers’ continued inclusion in programs like FPUC and mixed earner payments. They’ve increased the number of weeks a worker can receive PUA benefits from 36 weeks to 50. And Sen. Schumer mentioned that one of his goals for the future is to make a PUA-type program permanent beyond the pandemic, ensuring that an unemployment safety net exists for freelancers and independent workers who are unable to find work for any reason.

Based on the many conversations that we have had with members over the past months, these are our immediate priorities for the next actions from the federal government:

We are working toward these goals, but we are only as strong as our members! It’s your voice that helps us advocate for all freelancers, so get loud, reach out to your reps, and let them know that you are a member of the Freelancers Union community. Full video of the event is available on our YouTube channel.