It's time to take a stand on student debt 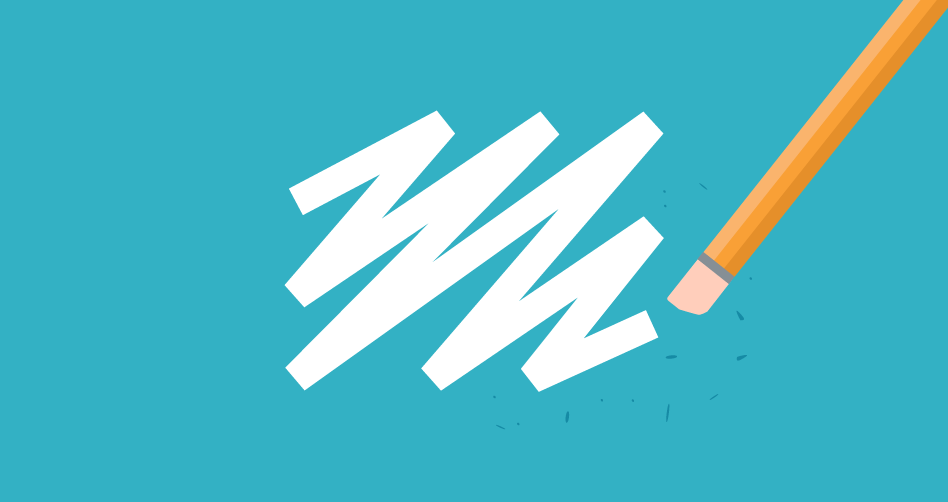 Last week, Senate Minority Leader Chuck Schumer suggested in an interview that one of President-Elect Joe Biden’s first steps once he takes office should be to use an executive order to cancel $50,000 in debt for every person with federal student loans. The proposal was first released in September, in a joint statement with Sen. Elizabeth Warren, and is seeing new life as we get closer to the new president’s inauguration.

The proposal has not officially been endorsed by Biden, though his campaign did include a $10,000/year student debt cancellation plan for those who enter a service position such as teaching, government, or nonprofit work after graduation.

An estimated 46 million Americans have student loans, making it the second-biggest form of household debt in the country behind mortgage debt. The total amount of student debt stands at more than $1.6 trillion. Student debt is also an equality issue, as it disproportionately harms BIPOC students; twenty years after college graduation, the median white college graduate has paid off 94% of their student loan debt, while the median Black college graduate still owes 95% of theirs.

This moment of conversation is an opportunity for us to shape future policy by raising our voices. As the incoming Biden administration shapes its plans, we have the unique responsibility to advocate for policies that support racial and economic justice for all working freelancers. So we’re asking Freelancers Union members to share with us how student debt affects your life, and how you’d like the next administration to address this issue. Fill out the survey here. Your answers will help us shape our requests as we work to make change that benefits all freelancers.

In the meantime, Freelancers Union members have free access to Summer, a tool that can help reduce your federal student loan payments. Similar to tax software, Summer uses information about you and your loans to find forgiveness options in your state and help you enroll in income-driven repayment plans that can reduce your monthly payments. Some Freelancers Union members have already reduced their student loan burden by more than $100,000!