The ACA is on trial (again) 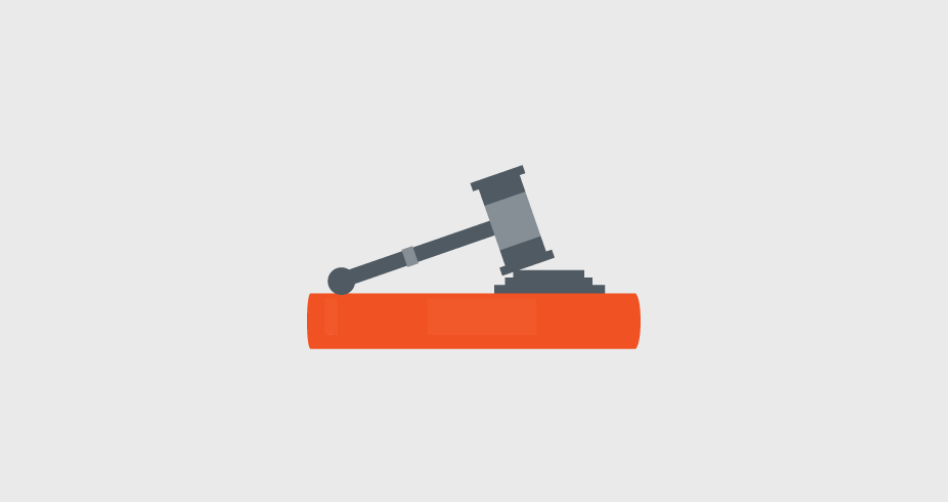 Today, the Supreme Court began hearing arguments in California v. Texas, a case that is challenging the Affordable Care Act. If the ACA is overturned, more than 20 million Americans would lose their health coverage in the middle of the country's largest COVID-19 spike with more than 100,000 new cases being reported daily.

The case, brought by 18 Republican-controlled states and 2 Texas-based individuals and backed by the federal Department of Justice, claims that the ACA’s individual mandate language, which requires that all American taxpayers have health insurance through either an employer or their state system, is unconstitutional. Though the financial penalty for those who remain uninsured was removed in 2017 as part of the GOP’s sweeping Tax Bill, those states arguing against the ACA claim that because the language remains in the original bill, the whole thing must be overturned.

As the case has risen through the lower courts, the federal government has taken the unusual position of refusing to defend the law, and in fact have argued to expand the complaint. It was the federal government that added a claim that the ACA’s guarantee of coverage for preexisting should also be removed, putting some 1 in 3 Americans who suffer with everything from diabetes to asthma, chronic illness and even pregnancy at risk of losing their health coverage.

This is the third time the ACA has been brought before the Supreme Court. In 2012, the Court ruled that the individual mandate was in fact constitutional, and in 2015, it upheld the part of the act that provides tax credits or subsidies for health insurance premiums. In both cases, a conservative sector of the Court voted against the ruling, leading many to fear that this challenge could go a different way after the recent confirmation of conservative Justice Amy Coney Barrett.

Freelancers Union member Cassandra Bates has created a petition to let the Supreme Court know that the ACA must stay in place. If your healthcare depends on the ACA’s coverage for preexisting conditions, or if you’re just concerned about the future of the law, sign her petition here.

More than half of New Yorkers less healthy due to pandemic