How to fire a toxic client 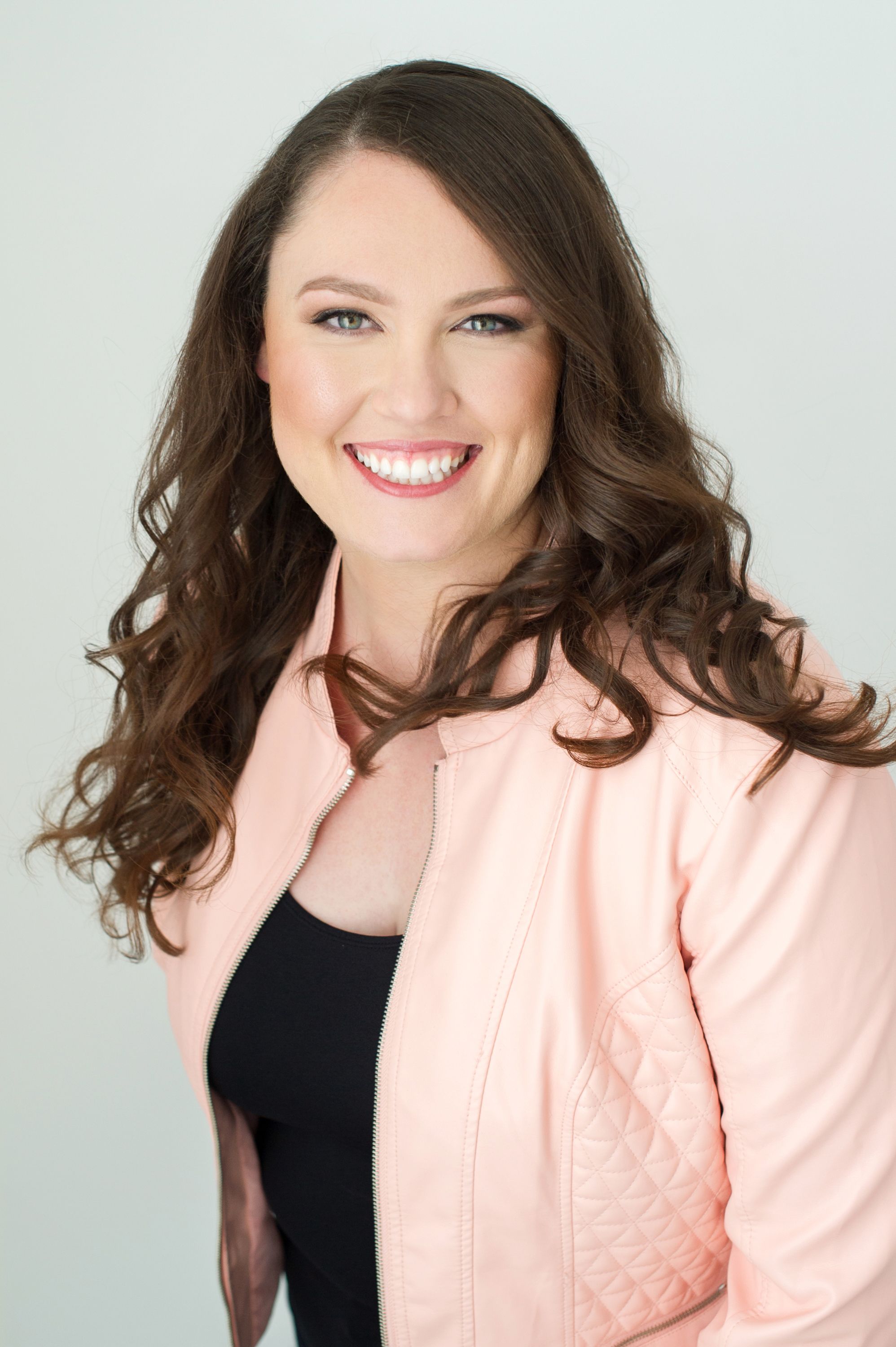 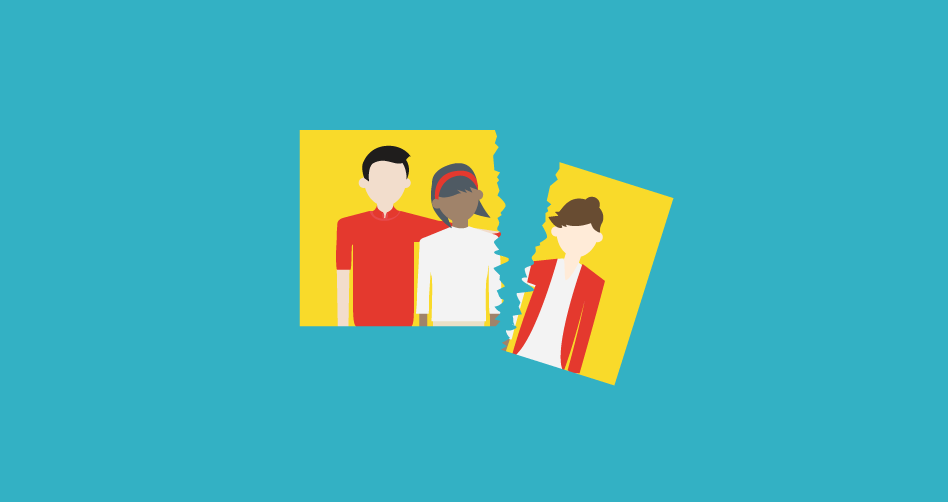 We’ve all been there. It’s almost like a sad freelance rite of passage I wish we could eliminate: working with a toxic client. When I first debuted a podcast episode last summer about why freelancers couldn’t afford to keep toxic clients, it didn’t surprise me at all that it became one of my most-downloaded episodes.

Much like any other toxic relationship, this freelance client drains your energy, puts you on edge, and amps up your avoidance technique like nobody’s business. And since one of the best things about freelancing is that we decide who we work with, you’re in the driver’s seat to end the relationship.

Even when you know it’s extremely toxic, the idea of confronting an already difficult client means that most freelancers end up sticking around way too long. Here’s what to do when you recognize that it’s just not going to work and how to exit with as little drama as possible.

Recognize the Relationship for What It Is

If you’re dreading opening an email or getting on a call with a freelance client, something is up. If you have already made reasonable efforts to course-correct and the same problems keep popping up, now is the time to cut ties.

I once had a client who wanted me to step out of a date night dinner with my husband because of some “emergency” he had with his blog. First of all, really? A blog emergency? But secondly, why do you need to call me at 8 o'clock on Friday night? The minute I stepped into the parking lot, I realized I’d handed over all the power to a toxic freelance client. We parted ways a few days later when I fired him.

Here are some signs the relationship has gone toxic:

· You’ve had more than one experience chasing the client down for money, and it’s usually a lot of emails, phone calls, and threats about contracts before the money finally gets paid.

· The client expects you to be available morning, noon, and night for their text messages, unplanned phone calls, or emails. You’re starting to feel like you’re on call and being treated like an employee.

· The client has crossed professional communication boundaries by cursing at you, yelling, calling you stupid, or anything of the like.

· You sometimes don’t hear from the client for weeks at a time, making it impossible to move the project forward.

· You’re constantly getting bad feedback despite making changes the client requested, and it’s starting to feel like you’re chasing a finish line that keeps getting moved.

· Their team is really disorganized and dysfunctional. Examples could include project managers who have a huge turnover rate so that you never know who to send your work to, or projects being evaluated by 9-10 different people, all of whom seem to deviate from the guidelines you were originally given.

· The client is consistently engaging in scope creep, asking for more and more work, phone calls, edits, or anything else than you ever agreed to (and they don’t want to pay for these extras, either).

Once you know what you’re dealing with and are willing to accept that it’s not going to change, it’s time to do something about it.

How to Exit Gracefully

Even when the client really deserves to hear what you have to say, avoid it. If this person can’t be worked with, there’s little to gain from reading them the riot act about their terrible behavior. You’ll also find that some manipulative clients will view this conversation as a way to turn things around and you’ll get sucked back in to working with them, only to see the same issues emerge a few weeks later like the conversation never happened.

This is why we have escape clauses in our contracts, and why you shouldn’t sign long-term agreements without doing a trial project first. Trial projects can raise these red flags before you’re two months into a six-month contract with a toxic freelance client.

Be firm and clear in letting them go. My favorite way to do this is by saying, “I’ve made some changes in my business model. Unfortunately, as a result, I won’t be able to work on these projects as of [insert date here]. Here’s how I propose we wrap up.”

Even if the client pushes back and wants more details, you’re not obligated to give them. I’ve found that when you try to mention a specific reason outside of this, they don’t recognize the finality of the relationship.

Don’t burn bridges if you don’t have to. But do stand firm.

Treat your freelance business like a CEO. When you use the language above, it’s clear to the client the decision has already been made. Don’t backtrack. When you give them the details of how you’re going to wrap up, you remove questions and give them time to find someone else (but not enough time for them to try to convince you to stay).

Here’s the most important thing to remember: No one deserves to be treated poorly, freelancer or not. If you’ve made your best effort to fix things and it’s going nowhere, walk away.

Laura Briggs is the host of the Advanced Freelancing podcast, and a freelance writer, project manager, and book marketer. Her second book, Six Figure Freelancer, will be released October 20, 2020.