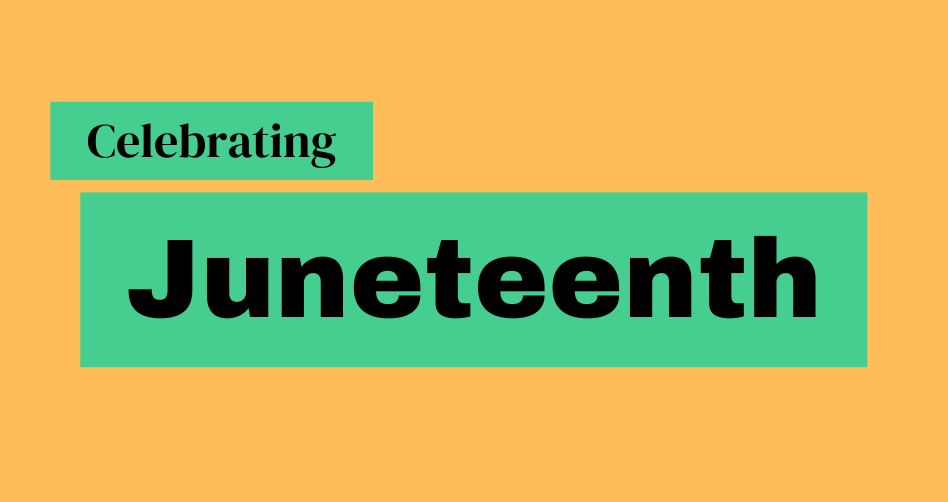 Today, the staff of Freelancers Union is not working in observance of Juneteenth.

The holiday marks the date in 1865 when enslaved Black people in Texas were informed of Abraham Lincoln’s Emancipation Proclamation, which had been enacted two and a half years earlier. It celebrates the de facto end of agrarian slavery in the United States, but just as importantly, serves as a reminder of the insidious nature of a white supremacist system that held people enslaved for more than two years after they were legally freed.

As we continue to confront the facts of that white supremacist system, which has evolved into the modern police and prison state, it’s especially important to mark this date as a day of commemoration, of celebration, and of a continued commitment to anti-racism.

As an organization dedicated to equality and fair treatment for all freelance workers, we believe that this act of solidarity is the least we can do, and we stand together with other organizations that have committed to use this day for reflection and a recommitment to actively supporting their Black members. We call on employers across the country to join in the observance of the day and allow their workers to spend the day as they wish.

Most states mark Juneteenth as a ceremonial holiday, but until this week, only Texas had made it a paid holiday. Just this week, the governors of New York and Virginia issued executive orders to make the day a paid holiday for state employees, and signaled their intent to make it a permanent state holiday next year.

You can also sign a petition demanding that the federal government recognize Juneteenth. Started by 93-year-old community activist Opal Lee, the petition currently has more than 1.1 million signatures. Sign the petition here.