The coronavirus is no excuse for client nonpayment 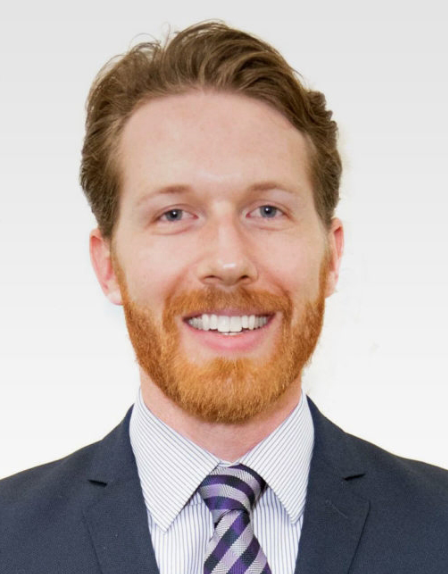 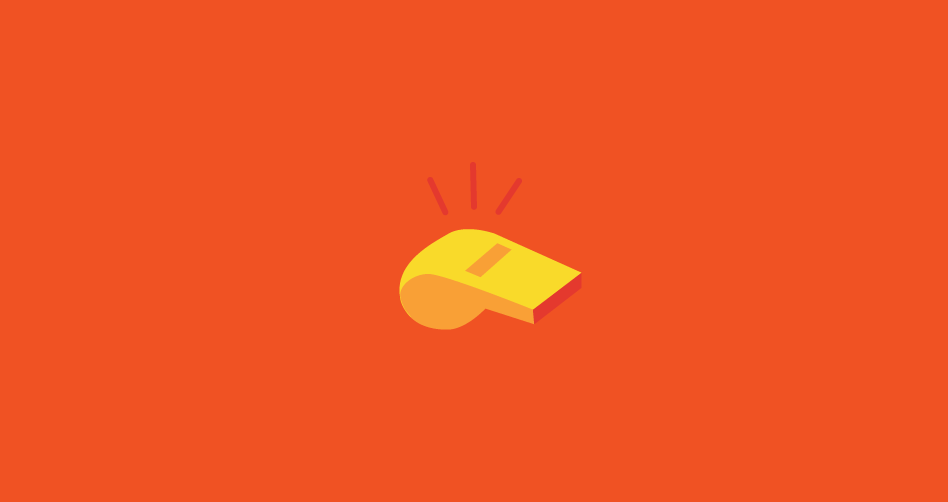 Businesses of all sizes are facing losses and uncertainty right now. Unfortunately, that means many clients are passing the financial burden off on their freelancers by refusing to pay their outstanding invoices.

New York City's Freelance Isn’t Free Act (the “Act”) is a powerful tool in your belt at all times, and in a moment like this, it’s even more important to understand just what it can do for you — and how easy it is to use.

In short, the Act protects freelancers who are not paid for their work within 30 days, giving them the right to sue nonpaying clients for double the amount they are owed, plus attorney’s fees. The process for filing an administrative complaint is straightforward (see the Freelancers Union guide here), and cases are usually easily settled once in front of a judge.

In a business based on relationships, it’s understandable that freelancers might feel reluctant to take the leap to legal action. But right now, what’s most important is that you’re taken care of. And while, realistically, that client may decide not to work with you again after your lawsuit is settled, the Act contains strong anti-retaliation provisions that make it illegal for a client to take any action against you during or after you file your claim.

Below are some of the most common nonpayment scenarios freelancers are facing:

My client says they have to pay their employees first before they can pay freelance invoices.

There’s no pecking order when it comes to who gets paid — your rights as a freelancer are just the same as those of employees. There’s no basis in any law for this defense.

My client says they don’t have the money to pay me because they themselves are owed money.

That’s not your problem. The Act, recognizing that freelancing is an inherently precarious occupation, places the financial risk upon the vendor, rather than the freelancer. Their financial situation has no bearing on your own, unless they file for bankruptcy.

My client says they don’t have to pay me because of Force Majeure. What is that?

Force Majeure (literally “superior strength,” often referred to as “act of God”) is a clause in some contracts that voids responsibility in the event of an unforeseen catastrophe or situation out of both parties’ control that makes living up to the terms of the contract impossible. Many contracts don’t contain any such clause, so make sure you read your contract closely.

If your contract does have a force majeure clause, know that the legal reading of force majeure is incredibly narrow. Under New York law, the specific event needs to be listed as an example in the clause — common events cited are hurricanes, earthquakes, famines, etc. — and viral pandemic is pretty unusual. Some clauses may include a catch-all term like “act of government” or “any other unforeseen event,” but in New York, courts are not likely to accept this as an excuse. In any event, to claim force majeure, your client would have to prove that the pandemic has made it impossible — not just inconvenient or financially difficult — for them to fulfill the terms of the contract. It’s extremely unlikely to hold up in court.

I’m afraid my client is going to file for bankruptcy. Can I still get paid?

If you believe bankruptcy is imminent, your best chance to get paid is to file a suit in civil or small claims court right now. When your client files for bankruptcy, you’ll be added to the client’s list of creditors, and the bankruptcy court will manage your payout. You may not get the full amount you are owed, but you’re more likely to get something. If you don’t already have an active suit in progress, the likelihood of getting paid after a bankruptcy filing is basically zero.

I did the work, but it wasn’t used because my client had already shut down.

Unless your contract says otherwise (say, a magazine contract that specifies you will be paid 30 days after publication), your end of the agreement is considered complete the minute you provide the client with your work.

I got paid a portion of my invoice, but my client says I have to wait longer than 30 days for the rest of it.

Unless you are paid the full amount of your invoice within 30 days (or the term agreed to in your contract), they are in violation of the Act. You can file a claim for the unpaid amount and claim double damages on the unpaid portion (so, if you are owed $1,000 of the original $1,500 invoice, you should be owed $2,000 in a lawsuit).

J.R. Skrabanek is a partner with the law firm of Thompson & Skrabanek, PLLC and the founder of PayMeNYC, a legal service specializing in collections for New York City freelancers.