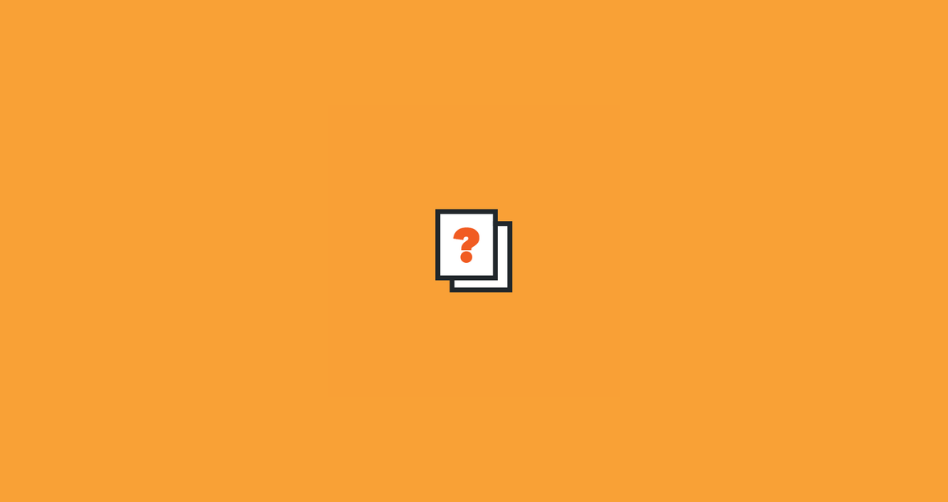 We asked, and you answered.

Two weeks ago, we sent out a survey asking freelancers how the COVID-19 pandemic was affecting their work. While we’ve heard many difficult stories from affected members of Freelancers Union since the country began implementing shutdowns and social distancing measures, we wanted to get a clearer sense of just what was at stake for the 57 million freelancers in the U.S.

Today, with the first of the month just behind us and nationwide calls to #cancelrent not yet heard by governments, leaving millions of people on the hook for their biggest monthly expense, the results of this survey paint a stark picture of what is needed for freelancers to survive financially in this moment of crisis.

Of the 5,257 people who had responded to our survey online at the time of publication, the vast majority (76%) reported having already lost work because clients canceled their contracts or projects. In New York, which has been under shelter-in-place restrictions since March 20, that number is even higher (82%). Nearly two-thirds (65%) of freelancers who responded are having more trouble than usual finding new gigs, a result of companies tightening budgets or shutting down altogether as the economy grinds to a halt. Only 5% said they had not been affected by the crisis. Looking ahead, almost all respondents (91%) anticipated that they would lose incoming in the coming weeks.

Those in the creative industries have been among the hardest hit. Of the freelance musicians and performing artists who answered the survey, nearly all (91%) report losing contracts. Also particularly hard-hit are those in the fashion industry (87%), film and television (85%), and visual artists and photographers (85%).

We also asked what kind of assistance you felt was critical to getting through this unprecedented moment in our history. Some, like unemployment insurance and paid sick leave, have been addressed to some degree by the federal government and the CARES Act, which was passed on Friday, March 27. Others, like food and housing assistance, which more than half (51%) of respondents said was “absolutely critical,” have yet to be received.

That’s why we launched Freelancers Relief Fund, to provide immediate aid to struggling freelancers to cover expenses like groceries and utilities. But it’s not enough. State and local leaders must step up and enact real financial relief for freelancers and all workers today. That begins with a 90-day moratorium on rent, which in cities like New York can consume two-thirds of a household’s monthly income under normal circumstances. And it must be backed up by zero-interest loans that allow independent contractors to pay their operating expenses (and living expenses) while contracts remain uncertain.

Bills are coming due now, and there’s no time to waste. We need our leaders to step up and make the bold choices that will save businesses and lives in the long run. If you haven’t yet, contact your local rep and let them know freelancers need representation now.