Real talk: should you write while high? 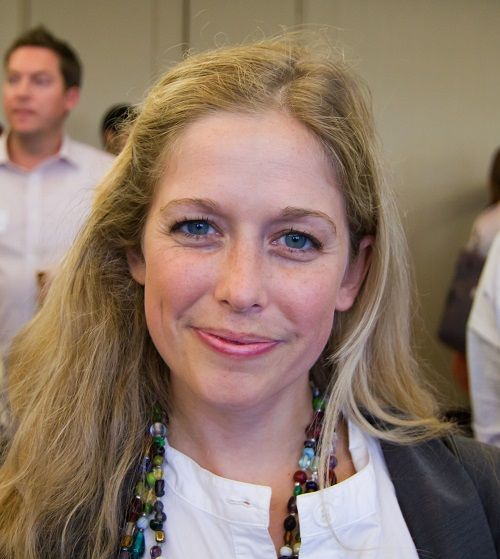 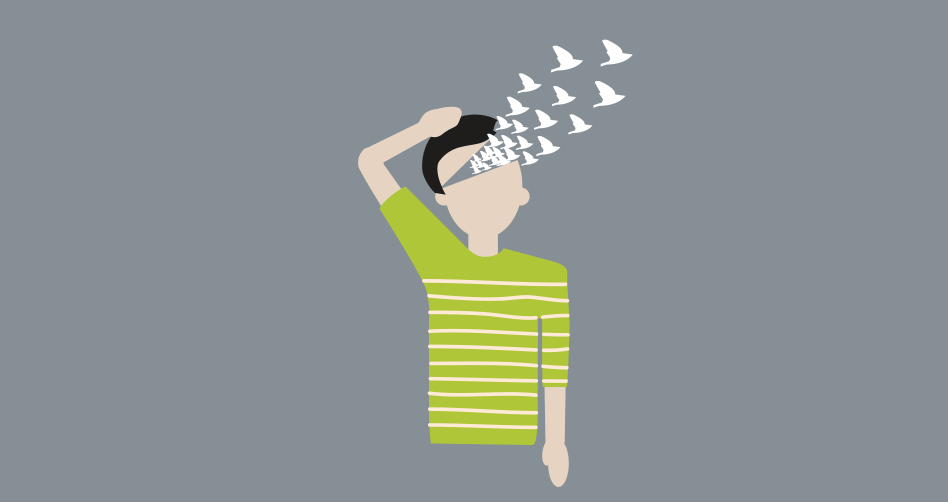 Writing can either be frustrating or a joyful experience where the mind reaches a flow state. When a writer is in their best form, it’s like words are pouring down from the heavens above and everything starts to make sense.

However, writing is not always so blissful. Oftentimes, putting pen to paper is a mental slog. Sentences are disjointed and bumpy, every word seems to be forced, and every single draft appears worse than the previous one.

At times, the pen does not hit the paper, and nor do the fingers rhyme with the keyboard. Also, the writer's mind cannot always process lucid thoughts, not to mention transforming them into written words.

This latter state is widely referred to as writer's block, which can often be an immensely annoying reality. Although it doesn’t last forever, there’s no guarantee it won’t return with a vengeance.

Now, you can overcome this phase in several ways, including ingesting marijuana, an herb that has influenced many legendary writers, ranging from William Shakespeare and Alexandre Dumas to Stephen King and Zadie Smith, among many others.

Furthermore, marijuana needn’t only be smoked during creative strife; smoking weed in the course of peak flow states could potentially help you take your writing game to the next level. It brings you out of your regular style and helps push your limits.

A master of the horror genre, Stephen King has published many classic novels and received numerous awards. He’s behind best-selling novels like The Shawshank Redemption, The Shining, Children of the Corn, etc.

King is one of the few writers who believed weed to be a creativity booster. He used to be a heavy marijuana consumer, and in a 1980s interview with High Times, he said, “I think that marijuana should not only be legal, but it should also be a cottage industry.”

Well, it’s safe to say cannabis is no longer a drug used only to get high. Several studies have proven its benefits on mental health and more and more states are legalizing cannabis for medical and recreational use.

And since we’re talking about freelance writers here, let’s make a few things clear. As a freelance writer, you need creativity, which by definition, avoids algorithmic capture: there is no easy set of methods you can use to be creative.

Cannabis is known to help those seeking creativity, but dosage is key. One study found that in low doses (5.5mg THC), marijuana slightly improved two aspects of divergent thinking: fluency and flexibility.

Urban fantasy author N.P. Martin says, “Write stoned, edit sober.” According to him, when you’re stoned, your inner critic is somewhere else, which is something you don’t need while writing your first drafts anyway.

As a freelance writer, you need to get the words out, and marijuana can help you do that. And once you’re done writing, you can edit sober the next morning to ensure quality and accuracy.

Facility with ideas and words

A writer uses their words as raw material and their ideas as creative ingredients to generate written works.

In order to be a successful freelance writer, you must learn how to manipulate ideas. And to do this, you’ll require a sharper cognition.

Sativa strains have a reputation for enhancing focus, and the benefits include increased productivity, serotonin, and it can be used as an anti-depressant, too.

As a freelance writer, you should be able to churn out words whenever necessary, even on a Sunday morning. But without focus, you cannot generate words, nor ideas. In this case, a light touch of Sativa may just give you the edge you need to be more productive.

The ability to take writing risks

Although smoking marijuana is commonly linked to the idea of heightened anxiety and paranoia, scientists at Washington State University published a journal that found smoking marijuana can dramatically reduce self-reported levels of anxiety, depression, and stress in the short term.

When you’re writing, it’s so easy to get caught up in your own expectations, weaknesses, and fears about your skills that you scare yourself into a metaphorical corner that you cannot write your way out of. Don’t worry; you’re not alone, as it happens to almost every writer out there.

However, if you take a moment and find a temporary solution (e.g., consuming weed) to those overwhelming anxieties, you come back to the task at hand free of fear, which allows you to bring your writing to a whole new level.

And the best part is that if things don’t go your way, you can always revert by performing a THC cleanse— it’s a win-win scenario.

Smoking weed doesn’t immediately make you a better writer, rather it makes you a more productive one. If you’re good at writing, it may help you boost your ability a little further. But, as always, we suggest you consult with your doctor before jumping to conclusions. It’s better to be safe than sorry.

Mary Walton is a professional editor, content strategist and a part of MarijuanaDetox team. Apart from writing, Mary is passionate about hiking and gaming. Feel free to contact her via Facebook.

This is a post from a member of the Freelancers Union community. If you’re interested in sharing your expertise, your story, or some advice you think will help a fellow freelancer out, feel free to send us your blog post.
Creativity
https://blog.freelancersunion.org/2019/12/20/should-you-write-while-high/