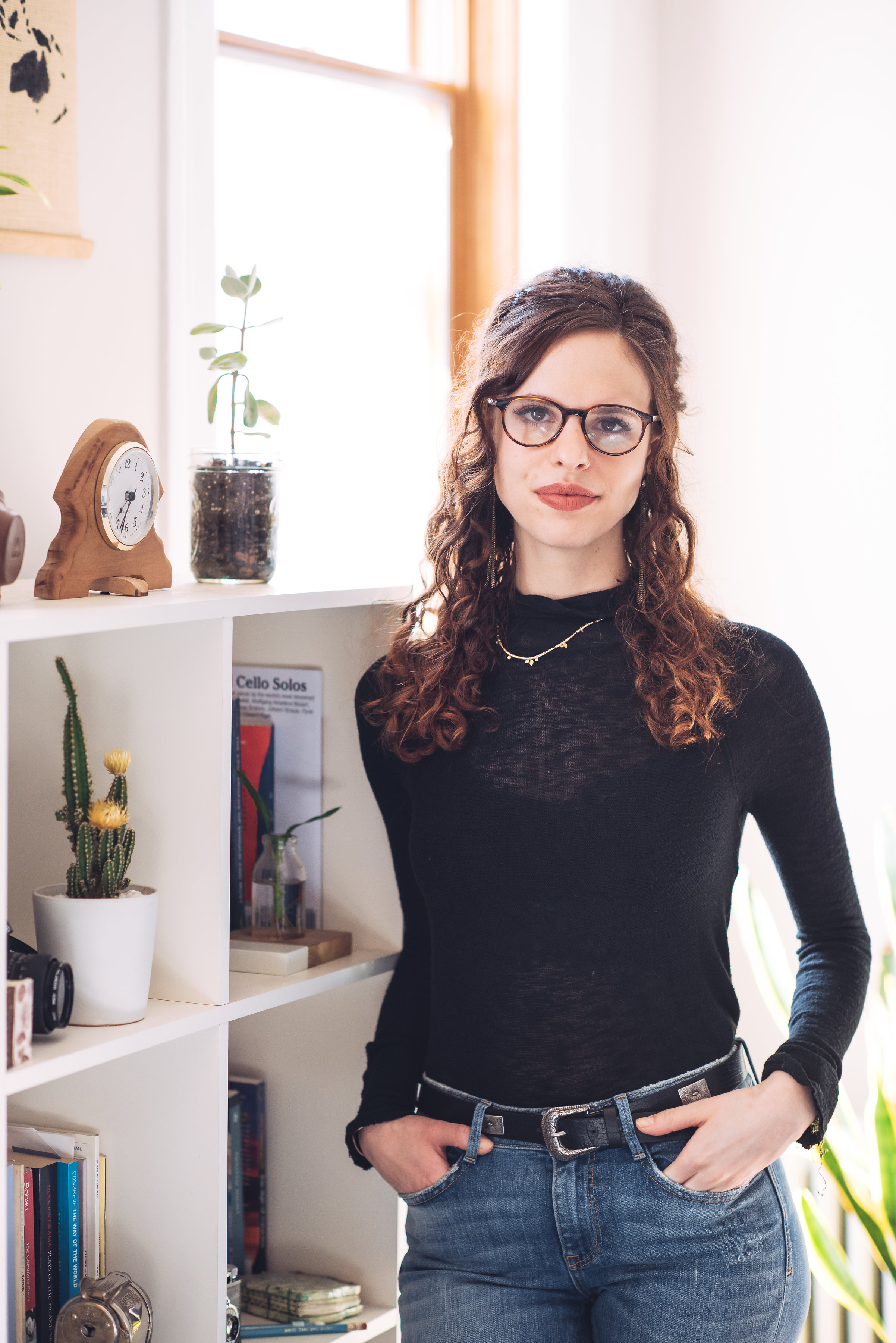 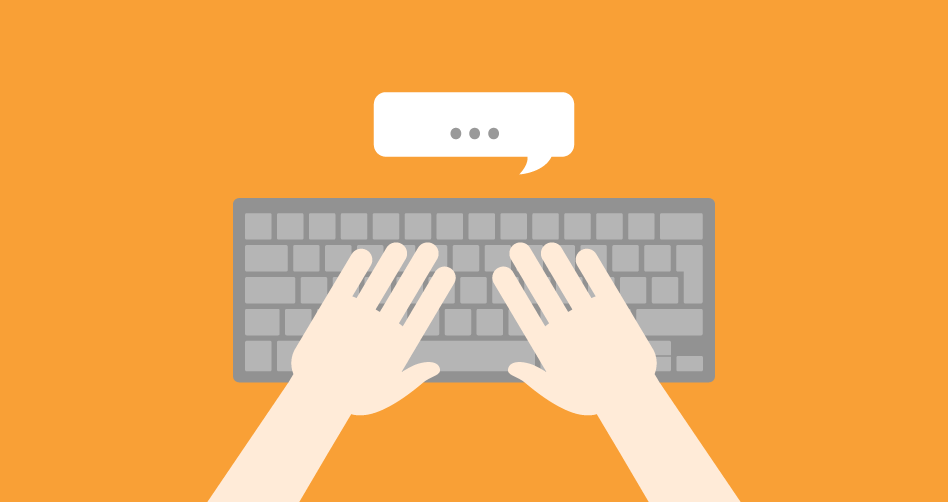 When people think of the freelance workforce, they probably first think of writers, then graphic designers, then perhaps musicians or other artists. Rarely are coders and developers the first group to come to mind, and yet this demographic makes up 29 percent of all freelancers in the U.S.

Here are some of the biggest takeaways from the study and what they mean for members of the gig economy.

According to a Princeton study, 94 percent of all new jobs created in the decade of 2005-2015 were categorized as “alternative work;” in other words, not full-time. As the appeal of a strong work/life balance, remote working options, and flexible schedules grow in popularity, the number of new graduates and even veteran workers gravitating towards freelance work is increasing.

This includes a 24 percent estimated increase in software development jobs through 2026. Although freelance developers make less money on average than full-time developers, as the Subspace study found, they typically work fewer hours and are more likely to report that they’re “very satisfied” with their work.

Freelancing is often seen as a young person’s game, requiring a certain stamina and “hustle” mentality, but that connotation is very far from reality for plenty of freelancers. Retainer clients and the sheer amount of software that needs coding certainly make a freelance career a viable option for parents and developers of any generation.

Freelance developers also tend to be fluent in more coding languages, spend more hours reviewing their code, and have almost four more years of experience than full-time developers. In the competitive freelance market, they must be extra competent and versatile in order to build the workload they need to pay the bills.

Greg Jacoby, lead developer and digital marketing expert with Bright Development, has all too often seen freelance developers take on a job they’re not quite qualified for, and have to scramble to make up for it.

“There's this idea you can teach yourselves and just dive in, and learn as you go, but it's not that easy. It takes a really strong work ethic, and if you don't know development backwards and forwards, and someone says, ‘Can you do job A, B, and C?’ and you say, yes,  you're halfway through the job and you realize [you can’t complete it]. I see that all the time,” Jacoby said.

“The skills that go into freelancing are much more varied, and you need all of them to be able to do it well. And that's everything from project management to client management, and communication skills. Not only understanding what goes into development, but meeting all of your deadlines, and on and on and on,” Jacoby explained.

Freelance developers need to be sure they really do have the skills that jobs require and aren’t just saying yes to make ends meet. Plenty of veteran remote developers have realized this and have built up the skill sets necessary for a varied, engaging work stack, and it’s important newer developers understand the specific challenges they’ll have to face to make it in the gig economy.

It’s rare to find a freelancer who’s a stranger to the struggle of securing consistent, well-paying work, and developers are no exception. They’re most likely to find work through dev shops, freelancing sites, and job boards, and are much less likely to acquire work through code bounty sites and coding challenge sites.

Matt Aronoff, the co-founder and developer of Logical Animal, works remotely and spoke about his specific experiences as a freelancer, and how difficult it can be for companies to find the right freelance developers.

“The strange thing is that at least in the cases that we've run into so far, there's been such a shortage of capable freelance developers who do what we do,” Aronoff said. “And obviously they're around. But I think companies don't necessarily want to go to a big app consulting firm, they would rather go to a smaller firm or to a freelance developer. I don't know if they're less visible, or what, but the companies haven't really found them.”

Freelance developers do tend to work on projects in teams, but they tend to be less concerned with seeking out things like “company culture” and coworker social outings.

Freelance developers, who are more likely to be an average of four years older than other freelancers and have children, know all too well the importance of benefits (like the insurance plans that Freelancers Union offers) and consistent work. As freelancing becomes an increasingly popular career choice, developers will be influential in championing the rights of  freelancers. The freelance revolution is nigh — get ready to join members of the gig economy to raise awareness for better benefits.

Tallie Gabriel is a freelance B2B, culture, and tech writer and social media editor. She currently works with Find A Way Media and Lighthouse Creative, and is a podcast producer for Unthinkable with Jay Acunzo. She's also a cellist and plays with the folk band Cardboard Rocketship.

This is a post from a member of the Freelancers Union community. If you’re interested in sharing your expertise, your story, or some advice you think will help a fellow freelancer out, feel free to send us your blog post.
Clients & Gigs
https://blog.freelancersunion.org/2019/08/07/what-most-people-dont-know-about-one-third-of-the-freelance-population/

​​How to Start Your Own WordPress Design Agency?