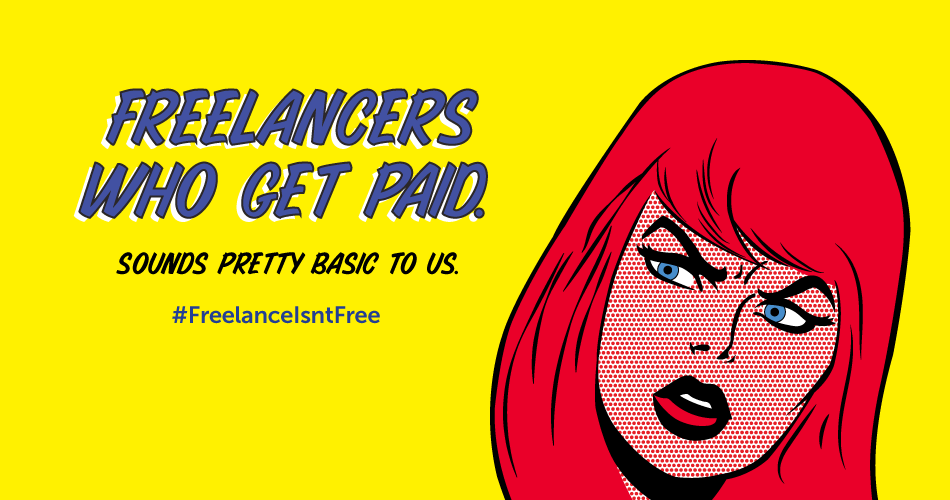 Lisa Billups is a Freelance Isn’t Free Navigator at the Department of Consumer and Worker Protection (DCWP).

I have been a Freelance Isn’t Free Navigator at the Department of Consumer and Worker Protection (DCWP) since the law went into effect two years ago today. The Freelance Isn’t Free law gives freelance workers the right to a written contract, timely payment, and to file a complaint with DCWP when a hiring party violates their rights under the law. As a navigator, my job is to give freelance workers information about the law, their rights, and their options for dealing with violations. If the freelancer decides to pursue payment in court, I also give them information on how to do it.

One of the most rewarding parts of my job is hearing from freelancers and helping them figure out their options to ensure that they are paid for their work. I enjoy arming freelancers with the tools to take the actions they decide are best for them. Freelance workers tell me that after resolving their payment dispute with our help, they feel better informed and empowered to demand contracts from hiring parties to protect their rights. And the law is helping them protect their rights. To date, Freelance Isn’t Free has helped more than 300 freelancers recover over $1 million in unpaid wages.

I’m proud to say that freelancers tell me that one of the most valuable things about filing a complaint is finding out that there are sympathetic professionals in City government who support their right to pursue timely payment and who listen to their stories. Their stories are actually what motivate me every day. For example:

Many freelancers experience such positive outcomes after filing complaints with us that they go on to recommend other freelancers do the same to resolve payment disputes. I love knowing that the Freelance Isn’t Free law inspires and empowers freelance workers to bring the power of the law to others in their community. I can’t wait to hear more success stories in the years to come.

Questions? You can learn more about Freelance Isn’t Free at nyc.gov/workers or by calling 311 and saying “freelance workers.” I look forward to hearing from you!