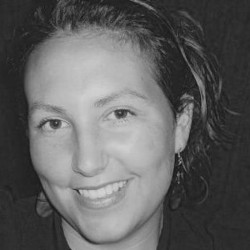 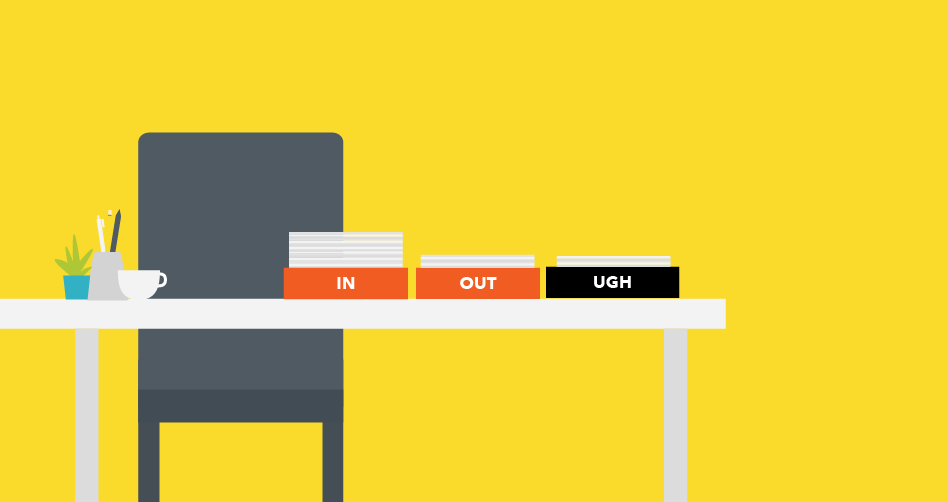 This is a post from a member of the Freelancers Union community. If you're interested sharing your expertise, your story, or some advice you think will help a fellow freelancer out, feel free to send your blog post to us here.

It’s not every day that you get the chance to explore that most personal of digital spaces — the email inbox. But I’ve had the privilege of interviewing freelance reporters, book authors, and even an editor-in-chief about their personal approaches to email, and the strategies they use to minimize distraction and maximize time for deep, concentrated work.

The big takeaway is this: There’s no “right way” to manage your inbox. However, after collecting a treasure trove of writerly advice, here are my favorite tips:

"Focus on making your subject lines as detailed and actionable as possible," says Jenni Maier, former editor-in-chief of The Muse. “I try to give super clear subject lines in my own emails, using bracketed taglines like 'Urgent' or 'For your information' to make the email’s status crystal clear. When people email me with vague subject lines, I’ll change them. Otherwise, things get lost so easily and you can’t find things.”

Don't be a zero hero

Margot Boyer-Dry, founder and author of the email newsletter Lorem Ipsum, says she knows people who swear by Inbox Zero — but that they tend to be quantitative thinkers. “I’m a creative person, therefore I get to have a messy inbox,” she says. “I don’t lose stuff; I’m a responsible responder, and I think it’s okay.”

Journalist Ann Friedman isn’t an Inbox Zero believer, either. “If I hit Inbox Zero and stay there, that’s when I’ll know my career is over,” she says. Instead, she considers email “a constant flow to be managed, rather than something that can be zeroed out.”

Ask yourself: Should this be an email at all?

Though email has become indispensable, that doesn’t mean it’s the correct medium for every message. “The biggest email faux pas — that we’re probably all guilty of — is replacing what needs to be an in-person conversation or a phone call with an email,” says Megan Sharma, author of 100 Of Your Toughest Business Emails: Solved. “We forget that it’s not a good idea to send an email if we’re really angry, or if we don’t want a written record of what we’re about to say. That can get lots of us into trouble.”

Freelance writer Susan Shain is a big fan of the app Pocket, which allows users to save articles to read later. “I subscribe to a lot of newsletters, but rather than reading the articles from my inbox and, 90 minutes later, ending up on a story about Justin Bieber’s latest tattoo, I control-click to add the stories to my Pocket,” she says. “Then I read them on a lazy Sunday morning or, more likely, on a plane.”

Writer and designer John Zeratsky is wary of what he dubs “Infinity Pool Apps” — programs that provide an unending and replenishing source of compelling content. “I have a distraction-free phone,” which means “no Instagram, Twitter, Facebook, or email. I email from my computer instead of my phone.”

Learn to ignore it

For tech writer JR Raphael, having his email inbox open throughout the day is a recipe for distraction. He says, “I get in the habit of flipping back and forth to glance at it every few minutes, for no apparent reason other than a tick-like habit. And that sort of constant interruption isn’t exactly great for my focus.”

“What generally works best for me," he adds,"is to open my inbox only when I need it — usually for a triage an hour or two into the morning, another sometime after lunch, one more somewhere in the late afternoon, and one final check-in before I call it a day and seek out a noodle-based supper.”

Spice up your signature

Email can often feel impersonal, according to Gretchen Rubin, author of The Happiness Project. To inject some joy into your inbox, she suggests tweaking your email signature. “I think adding a quotation in a signature line really tells you something about someone: what they value, who they admire and the kinds of thoughts they’re trying to put out into the world,” she says. “I always read them.”

When she’s not interviewing people about their email habits, Jaclyn Schiff loves getting her feet wet at the intersection of media, partnerships, and content. Her writing on healthcare innovation, travel budget tips, digital nomads and more has appeared on NPR, HuffPost, AllAfrica, Thought Catalog, The Muse, Modern Healthcare and others.