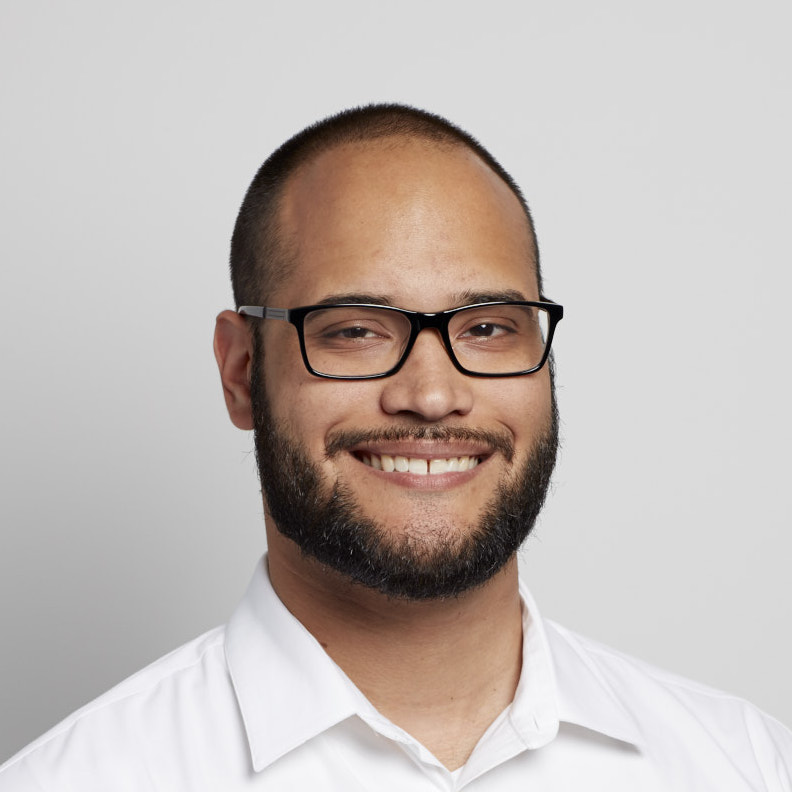 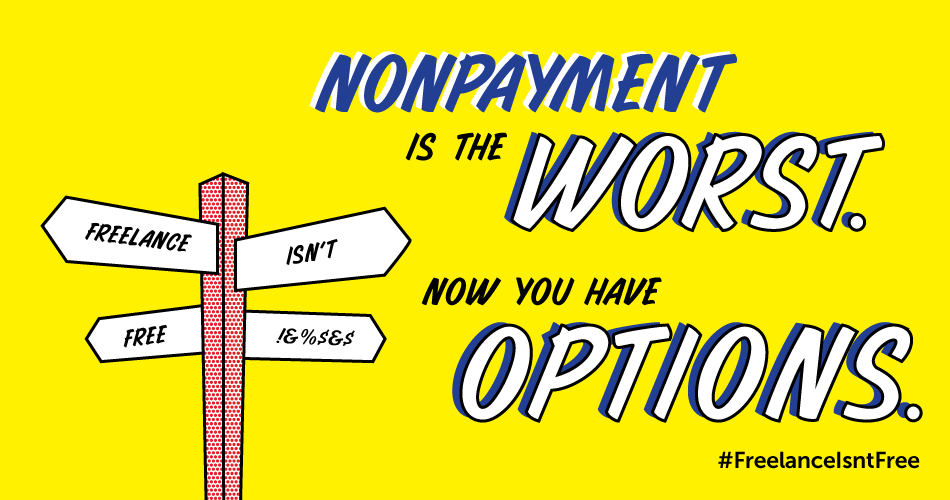 Have you encountered non-payment or delayed payment as a freelance worker or independent contractor? Have you feared blacklisting by a hiring party if you demanded payment for your work?

For many freelancers, experiences such as these are far too common and legal remedies have been difficult to obtain.

Now, thanks to the Freelance Isn’t Free law in New York City, freelancers have protections, including a dedicated Freelancer Navigation Program that helps freelancers get paid and a complaint process for filing nonpayment claims.

Here’s how it works.

On May 15, 2017, the Freelance Isn’t Free Act took effect in New York City, establishing protections for freelance workers while supporting them in exercising their rights under the law.

Several of the new rights granted under the law include a right to a written contract and timely payment for work performed and freedom from retaliation and discrimination when they exercise their rights. In addition, the law provides for an award of double damages and attorneys’ fees to freelancers who prevail on their claims in court.

One of the unique and most successful aspects of the law is the Freelancer Navigation Program through which the Office of Labor Policy and Standards (OLPS) provides services to freelancers seeking to get paid for their work or otherwise exercise their rights under the law.

The Freelancer Navigation Program helps freelancers exercise their rights under the Freelance Isn’t Free Law, including helping freelancers submit and resolve nonpayment claims. The program is staffed by navigators who help freelancers by:

Filing a nonpayment complaint with OLPS is a simple and free process, which has resulted in 90 percent of freelancers who have filed complaints with DCA receiving the full amount owed by the hiring party. Freelancers who wish to file a complaint must complete the complaint form and submit it via email to freelancer@dca.nyc.gov or mail to New York City Department of Consumer Affairs, Attn: Office of Labor Policy & Standards, 42 Broadway, 9th Floor, New York, NY 10004.

Today, OLPS is releasing a report entitled “Demanding Rights in an On-Demand Economy: Key Findings from Year One of NYC’s Freelance Isn’t Free Act.” The report documents OLPS’ efforts and successes after one year administering the country’s first law protecting the wages of freelance workers, and charts areas for further development. Success stories are one highlight from the report. Here’s one:

“Just my informing [the hiring party] that I was filing a formal complaint with your office…prompted a payment. I’m so grateful that you guys exist. Thank You!” – Clare, Journalist

After contacting OLPS, Clare received $1,170 from a publishing company for the article she had written but for which she had not been paid.

“When a photographer reported to OLPS that they were denied work with a prominent retailer after requesting a written contract, the OLPS navigator sent a notice of complaint to the hiring party by overnight mail and called them the next day. On reaching the hiring party’s Human Resource Director, the navigator informed the hiring party about its obligations under the law…the hiring party acknowledged its mistake and quickly agreed to pay the freelancer the $1,500; the full value of the original contract.”

The value of the Freelance Isn’t Free Act and OLPS’ robust navigation program is evident in their inaugural year. Through the use of OLPS’ navigation program, 61 percent of freelancers received payment within 90 days of filing a complaint with OLPS. In addition, of the total number of freelancers who filed complaints, 90 percent were paid the complete amount owed to them. The majority of complainants who get paid do not ever need to go to court; 77 percent received payment upon a navigator notifying the hiring party of the allegation against them.

I encourage everyone to read our report and to contact OLPS with any issues regarding nonpayment for services provided to a hiring party, the failure of a hiring party to provide a written contract, or retaliation by a hiring party. For more information about your rights under the Freelance Isn’t Free Act, visit nyc.gov/dca.

Alberto Roldan is an outreach coordinator at the Office of Labor Policy and Standards (OLPS) in the NYC Department of Consumer Affairs. OLPS administers the Freelance Isn’t Free Act, enforces the City’s municipal labor laws, researches labor standards, and conducts outreach and education for workers.

About the Department of Consumer Affairs

The NYC Department of Consumer Affairs (DCA) protects and enhances the daily economic lives of New Yorkers to create thriving communities. OLPS enforces, implements, and works on the development of a new generation of minimum labor standards for a stronger city. OLPS is implementing and/or enforcing a number of municipal workplace laws, including the Paid Safe and Sick Leave Law, the Freelance Isn’t Free Act, Commuter Benefits Law, the Fair Workweek and Fast Food Deductions Laws, the City Living and Prevailing Wage Laws, the Grocery Workers Retention Act, and is developing interdisciplinary initiatives as it builds its new Paid Care Division. For more information about DCA and its work, call 311 or visit DCA at nyc.gov/dca or on its social media sites, Twitter, Facebook, Instagram and YouTube.