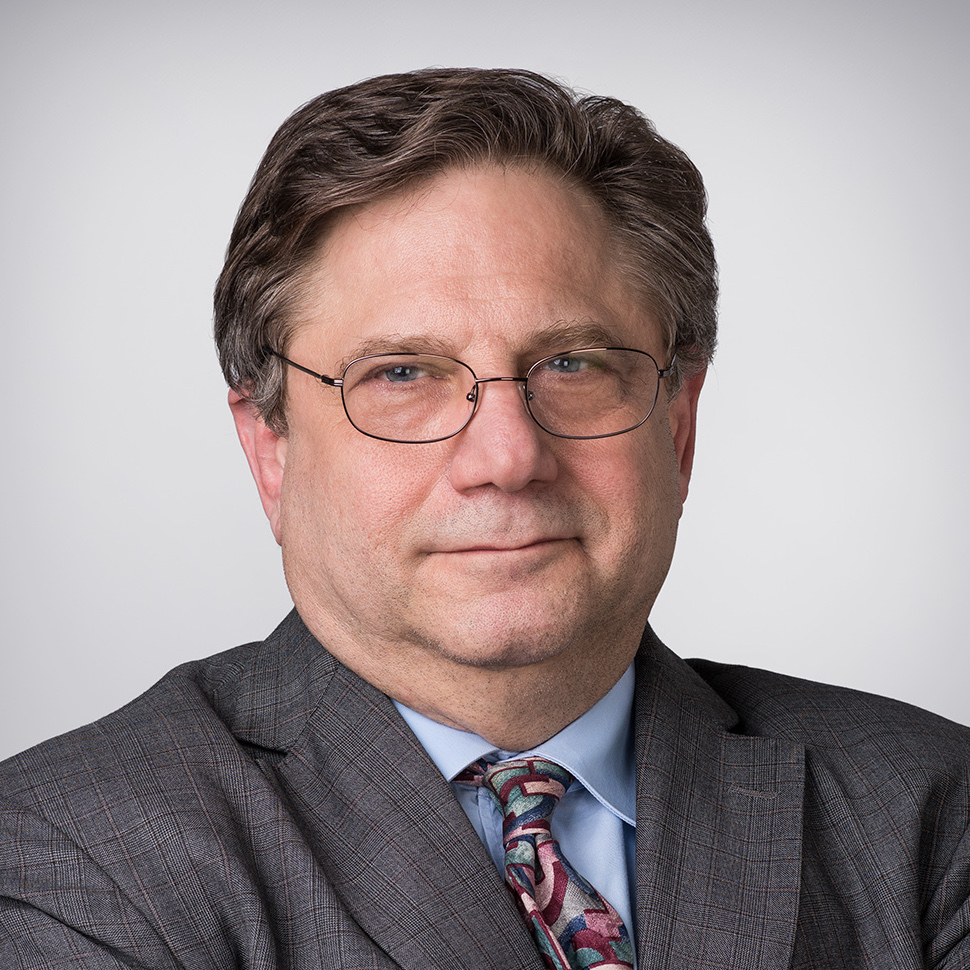 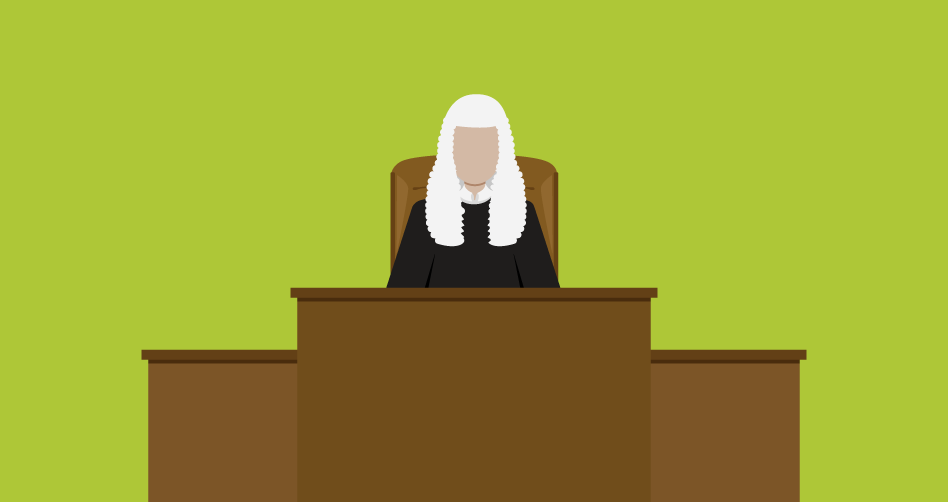 This post is from a member of Freelancers Guild™, a network of lawyers committed to helping freelancers. Need help dealing with a legal issue? Download the Freelancers Union app!

The Freelance Isn’t Free Act is wonderful and has real teeth, but it would be naïve to think that non-paying companies will roll over and play dead every time a lawsuit is filed.

(Note: We use “companies” in this post to simplify things, but the actual law uses the term “hiring party,” which can be a corporation, an individual, or any type of organization that is not governmental.)

Even when companies are sued and want to settle, they will often expect to settle for less than the amount agreed to in the contract.

The fundamental approach to these cases has to change, and it’s not going to change by itself -- both the freelancers and their attorneys will have to be willing to hunker down and fight.

The impact of the law

Before the law, freelancers were on their own, without any real remedy for dealing with nonpayment issues. They were often effectively forced to settle for less than the full value because there was no upside to pursue a remedy in court.

The new law mandates contracts for work more than $800, and awards double damages and attorney fees for freelancers who successfully pursue non-paying companies in court. Thus lawyers will now be able to insist on the double damages, and if the company doesn’t want to pay them, it will risk paying the freelancer’s attorney’s fees.

As long as the freelancer has an attorney who is charging a percentage fee, as opposed to billing by the hour, and who is willing to go the distance, the freelancer should always maintain the upper hand in settlement negotiations.

Where did the concepts of double damages and attorney’s fees come from?

These ideas were borrowed from wage cases. When the boss doesn’t pay workers, employees are entitled to double damages and attorney’s fees. The idea was that earned wages should not have to be negotiated like the rest of the disputed claims normally seen in the courts.

Thanks to the activism of Freelancers Union members, New York City Council passed the new Freelance Isn’t Free law to recognize that there are millions of freelancers who are taken advantage of far too often. This law now puts freelancer’s earnings on a legal par with employees’ wages.

As long as your attorney is willing to fight for you under this law, your earnings should be safer than they were before.

The need for a firm stand

Initially, a deadbeat company will expect to settle at a discount because anything that gets to court is generally viewed as a “disputed claim” by the judges and the defense lawyers. Because of this, their knee jerk reaction is typically that some “reasonable compromise” should be made. This “mindset stems from the fact that everyone has to pay his/her own lawyers in commercial disputes and only a tiny number of cases actually go to trial in the courts.

The new law, if asserted aggressively, will help to fix this, because double damages and attorney’s fees are powerful leverage.

But I believe that taking a firm stand will be important in order to ensure that this “reasonable compromise” mindset does not apply to freelancer earnings. In other words, the company should not be able to subtract from the agreed amount just for saying “No.”

Much like your muscles, you must use them or lose them. Judges may still apply a great deal of pressure to settle at a reduced amount, and freelancers and their lawyers will need to push back against the existing paradigm.

Once companies are sued, they will often make claims that are obviously false, most commonly that the work was not done properly.

In the initial “paper discovery” phase, freelancers and their lawyers will be able to ask the company to:

This will usually show that there is no merit to the claim, but if there is merit, it’s always best to find out and deal with it from the beginning.

We will also likely see counterclaims, falsely accusing the freelancer of stealing or vandalizing property, giving trade secrets to the company’s competition, or hacking into or damaged its computer system. These are usually made to try to scare the freelancer into settling the case cheaply, or in an attempt to remove the case to federal court, particularly if they suspect that the freelancer’s attorney might not be comfortable practicing there.

These tactics are routinely used now against people making unpaid wage and/or commission claims, but experienced employment law attorneys should not be thrown off by them. Because the Freelance Isn’t Free law contains an anti-retaliation provision, freelancers will have an excellent argument that these counterclaims constitute intimidation and harassment, and were only brought to deter a freelance worker from exercising his/her rights.

If the counterclaim results in a transfer of the case to federal court (this is called “removal”) a federal judge will likely be very annoyed with the company for doing this. If your attorney is comfortable in federal court (which most attorneys are not), and there is really no basis for the claim, this can be exploited to turn a favorable settlement quickly.

If the case does proceed to trial, and the counterclaim turns out to be completely baseless, a federal judge will likely make the Company pay additional attorney’s fees for bringing it.

The Freelancer Isn’t Free Act is an important start, but it’s up to freelancers and their lawyers to make sure we stand strong and give the law teeth.

The above information is for educational and informational purposes only, and is not a substitute for an attorney's advice. Please consult a licensed attorney in your area with specific legal questions or concerns.