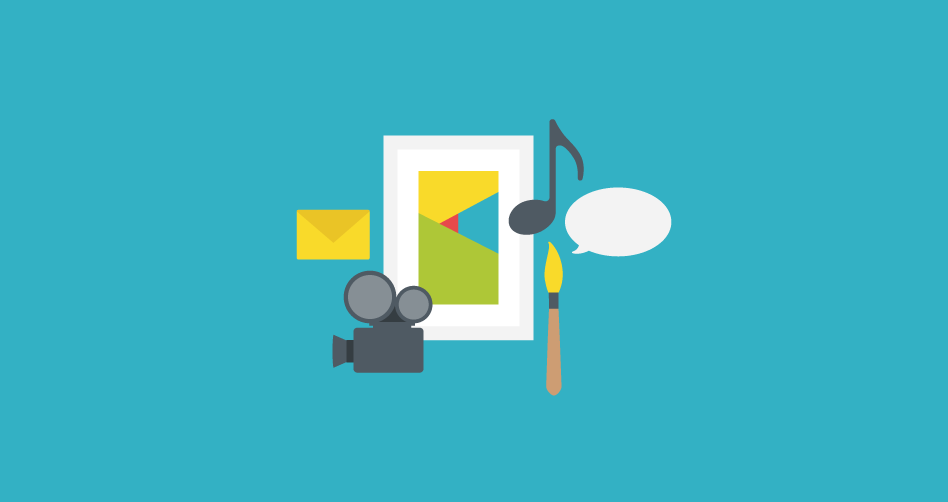 Today Etsy launched the first-ever Microbusiness Caucus on Capitol Hill. With the release of their 2017 US Seller Census, Crafting the future of work: the Big Impact of Microbusiness, Etsy reveals that it’s truly powered by microbusinesses that have less than ten people – and 77% of them are one-person operations.

This is a huge step forward for the independent workforce and we at Freelancers Union applaud and endorse Etsy’s leadership. The new workforce needs new systems to support its dazzling diversity and economic power. Freelancers represent one third of the workforce, which includes Etsy's makers and solopreneurs, many of whom are members of Freelancers Union. A moment perusing the Etsy platform reveals the ingenuity, creativity, and business savvy of this growing population.

The Congressional Microbusiness Caucus will be co-chaired by representatives from both major parties and will advocate for the needs of the microbusiness and freelance community. Etsy underscores the findings from our own report, citing the 55 million independent workers who drive the economy to the tune of $1 trillion. On the Etsy platform, $2.84 billion in goods were bought and sold in the marketplace. But, because microbusinesses and freelancers tend to fall under the umbrella of "small business" classifications, their needs are often overlooked by policy makers. The Congressional Microbusiness Caucus aims to elevate those needs and work with the microbusiness community to make their voices heard.

We look forward to supporting the efforts of the Microbusiness Caucus to advance the policy needs of freelancers and makers everywhere.