What freelancers need to know about the proposed health care law 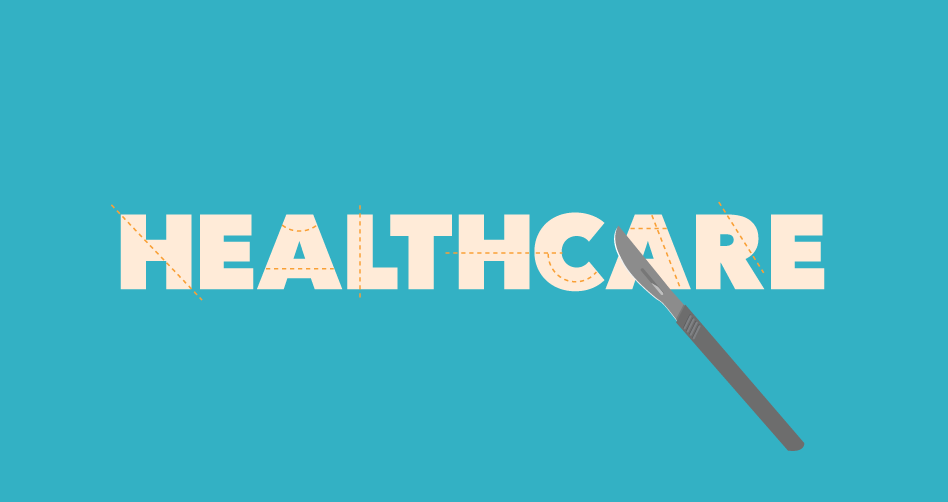 On Monday, March 6, House Republicans released a legislation proposal to replace the Affordable Care Act. For freelancers purchasing coverage on the individual market, changes to the healthcare system are sure to have significant impact. While it’s important to remember that this legislation is in early stages, and still needs to pass in the House and Senate before it becomes law, here are the provisions most likely to affect independent workers:

Individuals earning up to $75,000 per year would be eligible for the full credit, as would married couples filing jointly and earning up to $150,000 per year. For each $1,000 in income over these thresholds, a person would be entitled to $100 less in tax credits. While the tax credits would go to more people than do the ACA subsidies, they would provide significantly less financial help to those in the lowest-income brackets.

You can see a map of how the subsidy system would affect people at different ages and income levels here.

Under the current draft, tax credits would be advanceable and refundable, meaning the work sort of like a gift card to buy health insurance.

Right now, if you forget to pay your insurance premium at the beginning of the month, you can be kicked off your plan and ineligible for coverage until Open Enrollment (barring a life event). This is a problem for many freelancers – with episodic income, sometimes they just don’t have the cash to cover the bill.

In any case, freelancers can wind up without coverage for an extended period of time and face a penalty for going uncovered come tax time.

While the American Health Care Act dispenses with the penalty for failing to purchase health insurance, it tries to encourage enrollment by allowing insurance companies to raise rates up to 30% for people who have disrupted coverage. This could laden people who have opted out of insurance coverage for more than 63 days with a pretty hefty price tag over time.

Nearly 12 million people gained health insurance under the ACA’s Medicaid expansion plan. Trump’s plan would roll back the the expansion and place a freeze on enrollments in 2020. Although it would allow states to keep their Medicaid plans, it would heavily curtail funding to those that choose to do so.

This is likely to hit low-income communities the hardest and could result in millions of people losing coverage.

The proposed American Health Care Act would also keep some aspects of the Affordable Care Act in place, such as:

This bill still has a long way to go before it becomes law, which means it’s up to us as citizens to let our leaders know that we need better benefits solutions for the independent workforce.

Freelancers need to be able to retain coverage as we go from gig-to-gig – and that coverage has to be affordable as well as provide value. In order to do this, we need to be able to form groups, outside of the traditional employment structure, to engage on the market.

Employers have figured out how to achieve economies of scale by grouping their employees – it’s time to allow freelancers to do the same thing by linking together in groups run by institutions that understand our needs. Furthermore, these institutions should function not for profit, but for the people they serve.

Right now, we have an opportunity to call our representatives and let them know that the freelance workforce is 55 million strong, contributes $1 trillion to the economy, and needs a better way to build a social safety net. Let’s make our voices heard.