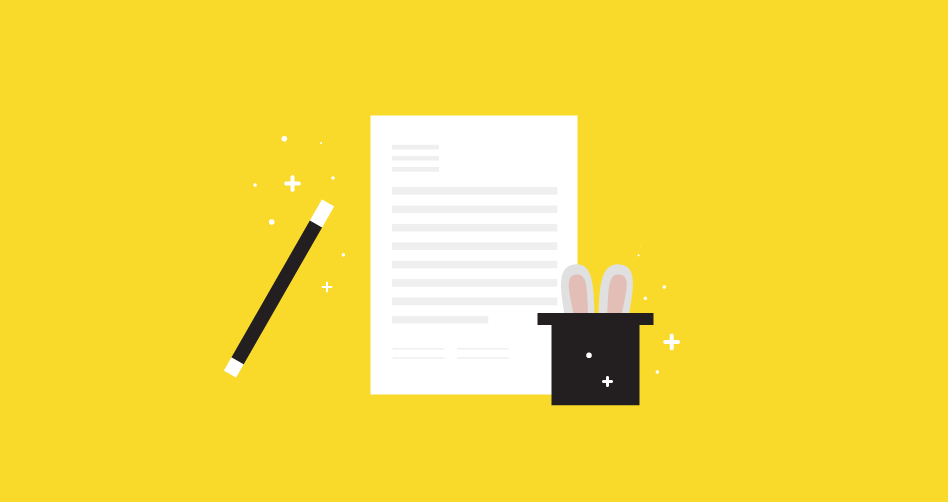 A contract is your first line of defense against good deals gone bad.

As a freelancer, your contract should be the foundation of all your agreements. It puts you in control of your work as well as gives you an opportunity to discuss the details – like revision rounds, late payment fees, and ownership rights – with your client before the work gets going.

Using a contract may seem like a no-brainer, but only about a quarter of freelancers do it!

Still others (ahem, most of us) don't like to be bothered with paperwork.

That's where The Freelance Contract comes in. We partnered with And.Co to create a tool that builds your contract, your way.

Go to The Freelance Contract

In fact, it's still a work-in-progress; we've made the tool, now we're waiting on your feedback! Let's work together to make The Freelance Contract standard for all freelance agreements, everywhere.

On May 15, the Freelance Isn't Free Act goes into effect in New York City. That means anyone entering into a freelance agreement paying over $800 needs to have a contract – it's the law!

But good contracts don't just apply to New York City freelancers, we all need to watch our backs... and leave a paper trail.

The Freelance Contract is optimized to be in compliance with the Freelance Isn't Free Act – that means at least 30 day payment terms, late fee clauses, and more. We've done our best to ensure that this contract looks out for you, the freelancer.

On the tech side, And.Co has created quite a tool! To build your Freelance Contract, you walk through an easy step-by-step process with lots of guidance along the way to help you make informed decisions.

Here's just a few of the things you can do:

We encourage you to use The Freelance Contract when you're ready to sign your next gig.

In order for The Freelance Contract to become a common standard, we need to put the strength of the freelance network behind it. It's the official way to say #FreelanceIsntFree.