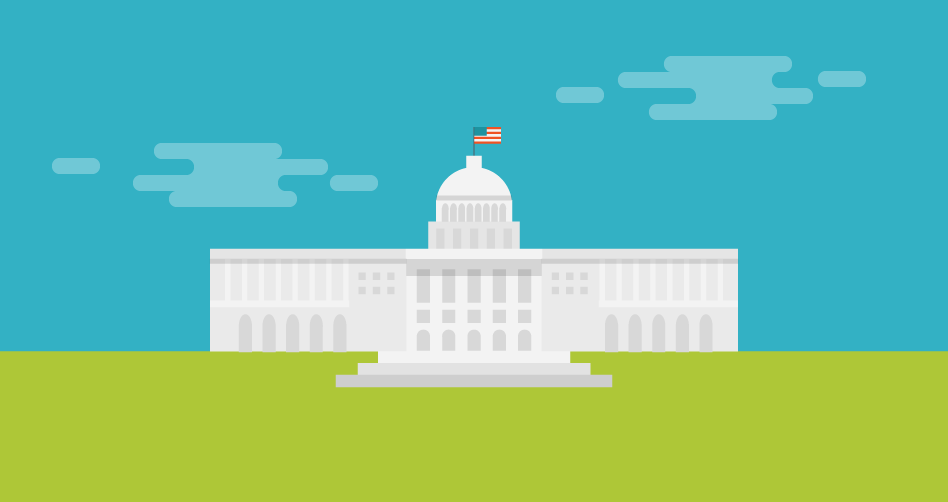 More than 200 were arrested after an inauguration protest became destructive in Washington D.C. on Friday, January 20. Among those detained were 6 journalists – including freelancers Aaron Cantu and Matt Hopard. All face felony rioting charges which could mean penalties of up to 10 years imprisonment and $25,000 in fines – though charges were recently dropped against one of the journalists, Evan Engel of Vocativ.

Unlike the other journalists in question, Engel was backed by Vocativ's legal team and therefor in a better position to fight the charges. Freelancers Cantu and Hoppard, however, are presently relying on public defenders to fight the charges. Felony charges protesters are relatively unprecedented – usually rowdy protesters get citations or misdemeanors. It's even less common for members of the press holding official credentials to be detained and charged during a protest.

According to Carlos Lauria of the Committee to Protect Journalists, the arrests "could send a chilling message to journalists that cover future protests."

Suzanne Nossel, the executive director of PEN America, stated “By slapping these journalists with felony charges, the U.S. Attorney’s office is intimidating the press at a time when mass protests are expanding and there is a pressing need for accurate reporting in the public interest.”

For freelance journalists who lack the backing of a larger organization, the implication of such actions against the press could be even more profound.

It should be noted that it's not illegal for any citizen to take pictures or cover events in public spaces. No one needs special credentials. If you are a freelance journalist and planning to cover any upcoming events, however, it may be in your interest to obtain a general press ID or a government issued ID.

Freedom of the press, covered under our First Amendment rights,is the bedrock of our Democracy and the only way to hold open and informed dialogue. It's important that we protect those rights as well as the citizens who exercise them. We stand with freelance journalists!