Do unions need to evolve to survive the next 4 years? 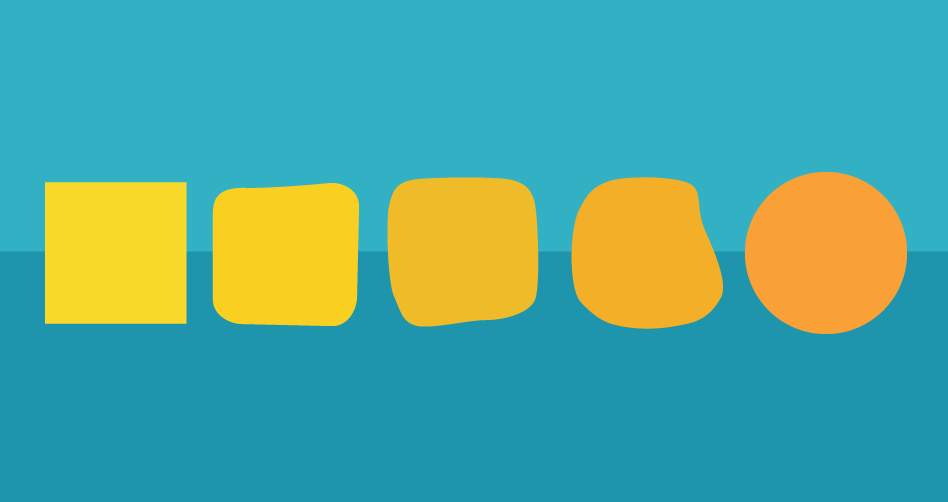 Since the 1980's, private sector unions have been on a steep decline: For every private-sector union member, there are five more workers who have no legal right to representation. In a New York Daily News profile, union organizer David Rolf envisions a new labor movement – but one that may rely less on traditional union structures.

As one of the leaders of the Fight for 15 movement, Rolf has already experimented with advocating for worker rights in unconventional ways. Rather than taking the usual route of collective bargaining to raise wages, Fight for Fifteen went straight to lawmakers in specific cities and states to pass legislation raising the minimum wage. This avoids having to hash out wages again in subsequent contract discussions, but certainly re-orients the union’s relationship with both employers and the government.

According to Rolf, “In the age of Trump, yesterday’s unions are not going to survive intact, and what the mandate really should be on our leaders now is to invest in new forms of worker power to replace the enterprise bargaining that lifted the economy in 1935.”

The question is, what will those new forms of worker power look like? Unions and the working class have been on a long, slow decline in the United States and Trump’s ascendence to the presidency may accelerate that decay. And yet, though Rolf views Trump’s leadership as a roadblock to traditional unions, he sees opportunity for the labor movement to morph into something more flexible and nimble for the 21st century.

Rolf outlines 3 priorities for the labor movement in the next 4 years:

“Will unions be replaced by something or nothing? The consequences of that will be really significant for working people. Simply put, you can’t find a rich democracy anywhere in the world that can sustain itself without a strong working and middle class or a true democracy without a strong labor movement,” said Rolf.

To that, we’d like to emphatically raise our hands. Freelancers Union has been operating as a non-traditional union for over twenty years. Because independent workers are not, by definition, employees, we lack many of the protections granted to traditional employees – as well as the right to organize as a collective bargaining unit.

Freelancers Union advocates for its members to pool our resources to create a more sustainable freelance economy. That means exchanging knowledge and skills as well as creating economic models by which members can knit our own social safety nets.

Like Fight for 15, we took the Freelance Isn’t Free Campaign to City Hall for legislative action, rather than to different employer groups within the city. It’s up to us to advocate for measures that will give basic worker rights to freelancers as well as empower institutions to create cooperative economic networks.

All movements must evolve, but many traditional labor practices continue to protect workers – and it's imperative that those practices remain intact. As we move into the next four years, let's remember that solidarity is the tide that lifts all boats. There may be some disagreements in how we rebuild unions and enforce working class protections, but we all come to the table with same goal in sight: a better future for all workers.