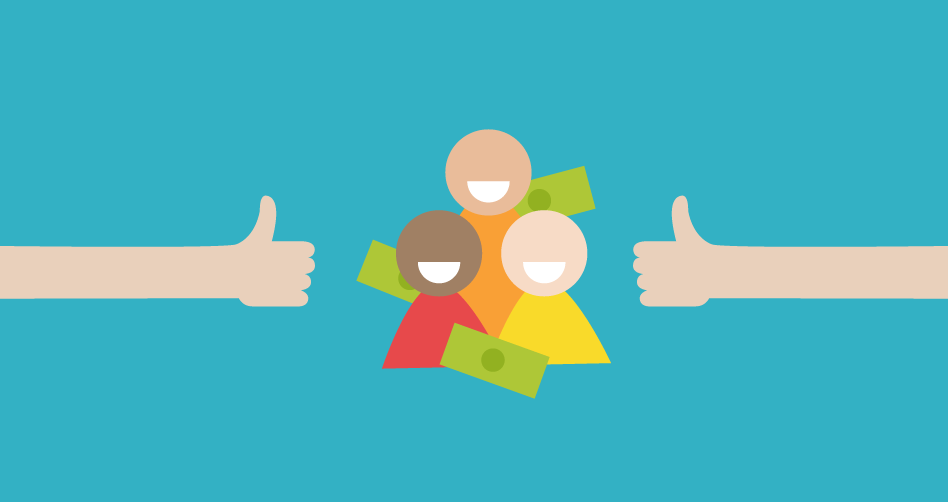 After Switzerland passed on a motion for Universal Basic Income last year, Finland has taken the lead to become the first country in Europe to pilot paying citizens an unconditional monthly sum. Regardless of employment, 2,000 Finns will receive a government check for a little less than $600. The government hopes that this will reduce the country’s high unemployment rate as well as cut through bureaucratic red tape around social wellness programs.

It may seem counterintuitive to install a Basic Income system in order to cut-down on unemployment – won’t free money disincentivize people from work? – but because even a trickle of income can kill benefits, many unemployed people in Finland choose to remain on welfare. With basic income in place, the Finnish government hopes people will feel more at liberty to take on part-time jobs, gigs, and low-paying work to augment the government-provided income.

Universal Basic Income might sound kind of new-age-y or one of those nice things only Nordic countries would do, but the idea has been around for a while. In the 1970’s, the City of Manitoba in Canada sent households monthly checks in amounts determined by family size. During those five years, quality-of-life metrics like hospitalizations, mental health cases, and school retention improved notably.

In the U.S., Basic Income supporters range from Silicon Valley techno-utopians betting on a future powered by robot labor; libertarians intent on reducing the Big Government bureaucratic sprawl; and progressives who see potential for reducing inequality and moving toward a more compassionate society. The idea, of course, has a lot of detractors. Some say it would be too expensive to implement. Others argue that it will make people unwilling to work.

The former is a real possibility, but the latter makes assumptions based more in class biases than in factual analysis. The premise is that providing basic income or welfare benefits to impoverished people robs them of agency and the dignity of work. But, if we look at middle and upper class families, who can afford to send their children to school rather than into the workforce, we do not say that those families are robbing their children of the dignity of work. Furthermore, many of the children of successful parents choose to go into the workforce even when family wealth could privilege them out of it – just look at the Trump children.

While self-sufficiency brings with it a sense of satisfaction, I doubt a survival-level check from the government is going to erode the work ethic. We know that the stress of poverty negatively affects the brain; a Basic Income system could effectively remove that stress and free people to perform at potential. Work and identity are inextricably linked in the United States – Basic Income could provide opportunities for people to pursue purposes greater than just getting by.

Although it may seem like a far-off proposition for a country like the United States to consider, technocrats in Silicon Valley are already talking with investors to plan UBI experiments. It will be interesting to see how the conversation unfolds and what other challenges appear along the way to a more automated workforce.