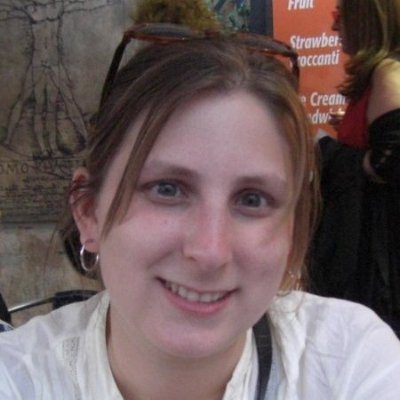 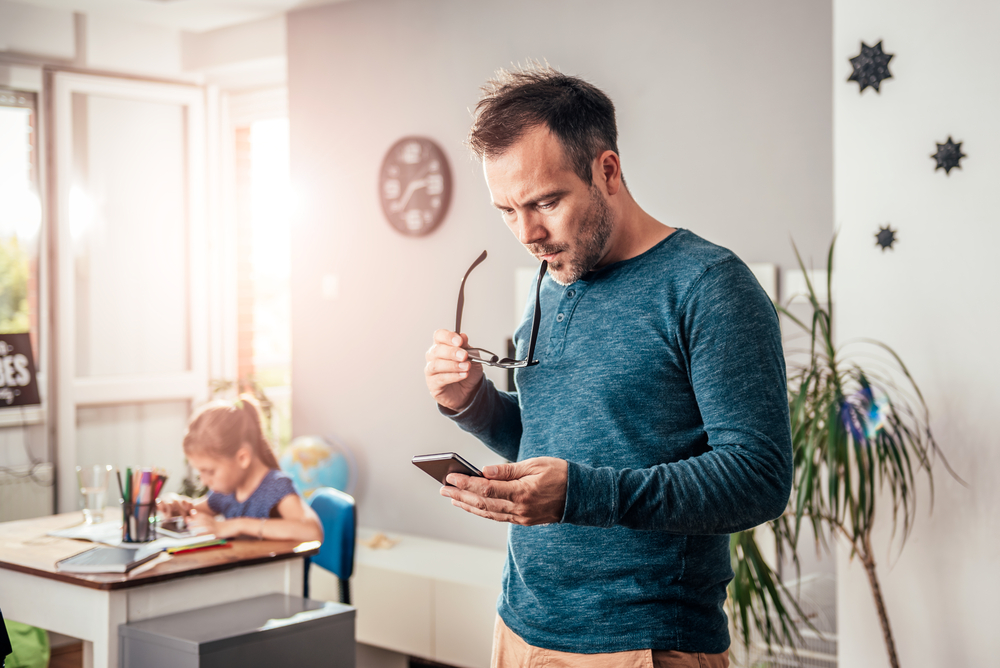 There are a lot of reasons people become Freelancers. When someone asks me, I have a great story prepared about how I wanted to focus on my niche outside of an agency setting.

But that’s a lie. I love what I do. But the only reason I took the leap is because I have two children, one with a chronic illness. That means dozens of appointments, unplanned sick days, and occasional ER visits. Plus regular family stuff. As accommodating as my company was (and they were very accommodating), I had a hard time managing it all.

So I became a freelancer.

The problem is, we still have sick days. And they can be just as difficult when you work for yourself.

When I started freelancing, I pictured sick days with me cuddling in the bed with a sick child amidst a Disney movie marathon.

But that isn’t the reality. Because in order to get paid, I need to work. Early on in my freelancer career, someone got sick, I would do everything I could to care for them and cram in work. It was stressful on everyone. It was more stressful than when I had an agency job. At least then, others could cover for me.

One day, things got out of hand. I broke down. In the aftermath, I decided to what I do best. I made a list. I call it the "Sick Day Protocol." It’s how I can still work and be both a freelancer and a parent on sick days.

Everyone can have their own protocol. But the most important thing is declaring the sick day. Accept that this is not a normal day. You're not going to get done everything you wanted to get done. But you can still try to be productive.

Here are some pieces of my sick day protocol:

We can't tell when someone will get sick, or when our car will breakdown, or any of those other things. But they will happen. So it helps to have your plan in place. I can't say you won't miss a beat. But you can at least stay on track.

Marissa Goldsmith is digital analytics consultant based in the Washington, D.C. Area. She helps organizations understand and improve the quality of their online data so they can make smart decisions.