Getty Images/iStock to slash freelance royalties by up to 93% 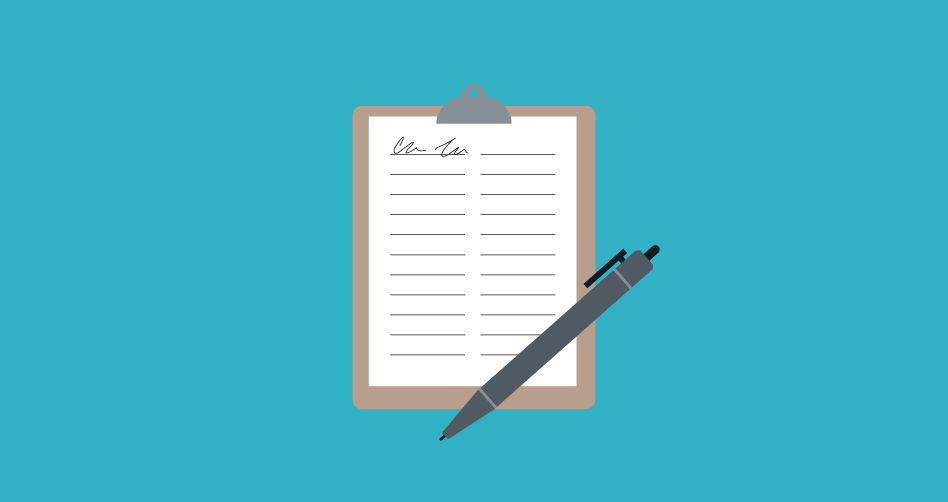 Getty Images has announced a huge reduction in the royalties it will pay to thousands of freelance photographers and illustrators.

In an email to its freelance contributors, Getty announced that they will reduce royalties for non-exclusive images licensed by subscription to as low as 2¢ per license—93% lower than current royalties. The slash in royalties is scheduled to take effect on December 23, 2016, at the height of the busy holiday season.

Many of the photographers and illustrators who license their images through Getty Images/iStock have reacted by deactivating images or demanding their accounts be closed. An international group of freelancers, Microstock Coalition, has started a petition demanding that Getty not only keep the current subscription royalty structure as is, but increase credit royalties to 40%.

Microstock Coalition advocates for the interests of independent photographers, illustrators, videographers and musicians throughout the world who license their work in the microstock industry.