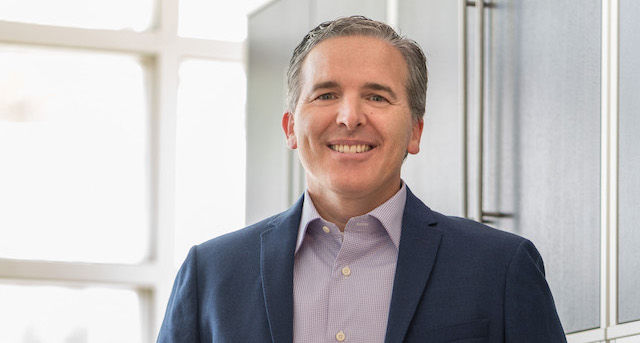 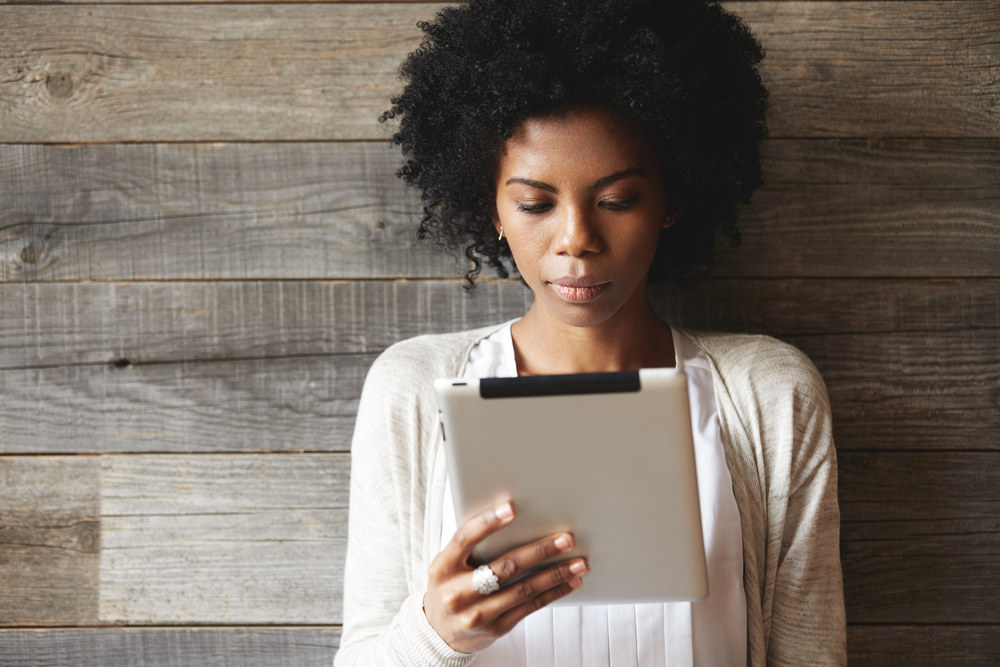 Millennials are a talented and fiercely self-reliant generation. In the course of building my startup—Spera Inc., a platform to help freelancers manage every aspect of their businesses—I’ve talked to dozens of them. They tend to be creative, fearless and, as independent contractors, elated to be doing something they love. Barriers? Just something to vault over.

But here’s one thing that stops a lot of them cold: saving money for retirement.

Why? Some of the challenges are financial. Others are educational. Still others are emotional or psychological hurdles. In discussing his reasons for not putting aside money, one freelancer told me, “I’m looking at working till I die”—so why bother? That’s not a very attractive future, and it raises a powerful reason to find a way to start saving: There’s no other way to continue the independence you enjoy as a freelancer.

Let’s take these challenges one at a time.

Finding the money to save in a routinized way is hard—especially for freelancers. A lot of them start out with crushing student debt. Then there’s the irregular nature of their businesses: One month may be great, but the next may be terrible. The feast-or-famine cycles of freelancing (a.k.a. income variability) makes it tough to set aside funds for retirement. But here’s an easy out: Put aside a certain amount of money—whether it’s 5% of income, or even just $5—during the good months and skip the bad ones until you figure out a way to smooth the bumps. It’s a lot better than doing nothing.

Saving for retirement requires your learning about the different options, in order to decide what plan is most advantageous to you. That sounds daunting, and it can be confusing, given the welter of choices. There are Roth and traditional IRAs, SEP (Simplified Employee Pension) IRAs, Solo 401(k)s (self-managed or –directed funds), and SIMPLE (Savings Incentive Match Plan) IRAs if you have employees—and all of them have different caps on how much you’re allowed to contribute, as well as various tax and pre-tax benefits and consequences. But with a little research, finding the right option for you isn’t all that tough. You can always sit down with a financial planner who can explain the differences and guide you to a plan that makes sense.

Maybe the toughest snag for most Millennials is psychological. When you’re in your twenties, it’s hard to imagine that you’ll ever be old. Shocking though it is to fathom, you’ll probably be lucky enough to make to age 65—and long past. Do you really expect to work as hard as you’re laboring now until you expire, as my Millennial friend told me?

Even if you do, start a savings plan anyway. It’s part of the same drive that made you decide to go off on your own in the first place. It shows that you’re in charge of your own life. Think of socking away funds for retirement as part of your dues for joining the Freedom Economy—as one of the 55 million American men and women who’ve emancipated themselves from corporate life, electing to pursue a passion, and working with and for people you choose to engage with. Putting away money for the future is a down payment on a guarantee that the freedom you enjoy today will continue in the future.

One of the Millennials I’ve been in touch with is Jessica Bishop, who founded and runs Budget Savvy Bride, a website that helps women have “beautiful weddings without breaking the bank.” But planning her own beautiful future wasn’t on her horizon—until “Dad gave me a link to an online article about how important it is to start saving at an early age,” she says.

Two things motivated her to get started. First, “I wanted to have as much of my hard-earned money working for me as possible, and retirement savings could help with that goal.” Second, was a little subtler: She wanted to prove to her dad that she had a real business—and opening a retirement plan was a way of showing him that she had some staying power. So she called the financial institution that held her 401(k) from a previous job and got some help rolling it into an IRA.

Jessica has applied some of the discipline she’s drawn on to build a business to her retirement savings: They both require focus and a determination to set and maintain goals. You have to be your own advocate—because no one else will. With that in mind, Jessica puts aside a certain amount every monthCK. She’s counting on the beauty of savings that compound over many years.

If all this still sounds too dismaying and has you reaching for the antacid bottle, try having some fun with the idea. Turn the whole idea of saving for retirement into a game—with rewards, penalties, monsters to slay, and targets to hit—a new form of entertainment.

You can find retirement programs designed for freelancers on the Freelancers Union site here.

Greg Pesci is the President and CEO of Spera, Inc.. Spera is a fin-tech platform for the modern freelancer, independent, entrepreneur and digital nomad.