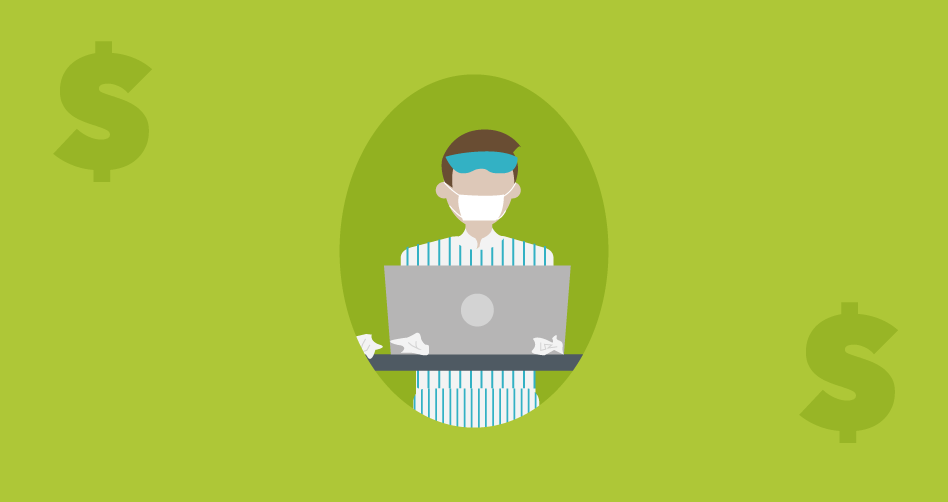 In the United States, unlike in many other countries, workers are not guaranteed paid sick days. While many jobs provide paid time off for employees who are sick or need to care for sick family members (perhaps because there’s little downside and likely some benefit for businesses to do so), many do not. Freelancers, of course, don’t usually have the option of paid time off.

To make up for the lack of federal law mandating sick days, many cities and states have begun requiring that employers allow their workers to accrue paid sick time. Generally, workers get 1 hour of paid sick time for every 30 or 40 hours worked. The catch? These laws typically don’t apply to freelancers. Some places specifically exempt independent contractors while others have unclear laws at best, given that they usually require a certain numbers of hours worked for the same employer.

Recently, President Obama has been pushing for paid sick leave, urging congress to pass the Healthy Families Act and issuing rules for federal contractors. While these new rules will affect over 1 million people, the impact for freelancers is again unclear.

Paid sick leave across the US clearly has momentum on its side, but how might it cover freelancers?

For freelancers who regularly work for the same employer or company, the laws could simply be extended to cover them. Freelancers could accrue sick time just like other workers and take sick time at the same rate they normally bill. It’s possible that the above-mentioned rules for federal contractors could work this way. Complications, however, can arise if freelancers work by job and not by hour.

Another possibility is some form of insurance: freelancers pay into a pool and can draw out of it if they need to take sick time. Small community-based funds that cover paid sick time for freelancers are gaining traction in Europe, according to a 2015 article in the Guardian. “Broodfonds (“bread funds”) in the Netherlands consist of 20 to 50 people, with each member paying a monthly amount based on how much they’d get paid for sick time. Disability insurance covers injuries or illness that makes it hard to work for longer periods.

Finally, allow me to propose a new form of social insurance. As with unemployment compensation or disability benefits, a sick day program could simply use tax funds to pay freelancers who are too sick to work or who have to care for sick family members. Independent contractors of course already pay local, state, and federal taxes; some small amount could be levied to cover pay for sick time.

A formula based on quarterly or annual income could determine how much freelancers would be paid for sick days, and there could be an annual limit to prevent abuse, as there is at most workplaces. Such a program could even cover paid vacation or other forms of paid time off.

As work situations change, benefits must change too. It’s time to develop systems for giving paid sick time to those who aren’t regular employees. We’re sick and tired of not getting to take a day off when we’re sick and tired.