6 ways to master social media as a freelancer 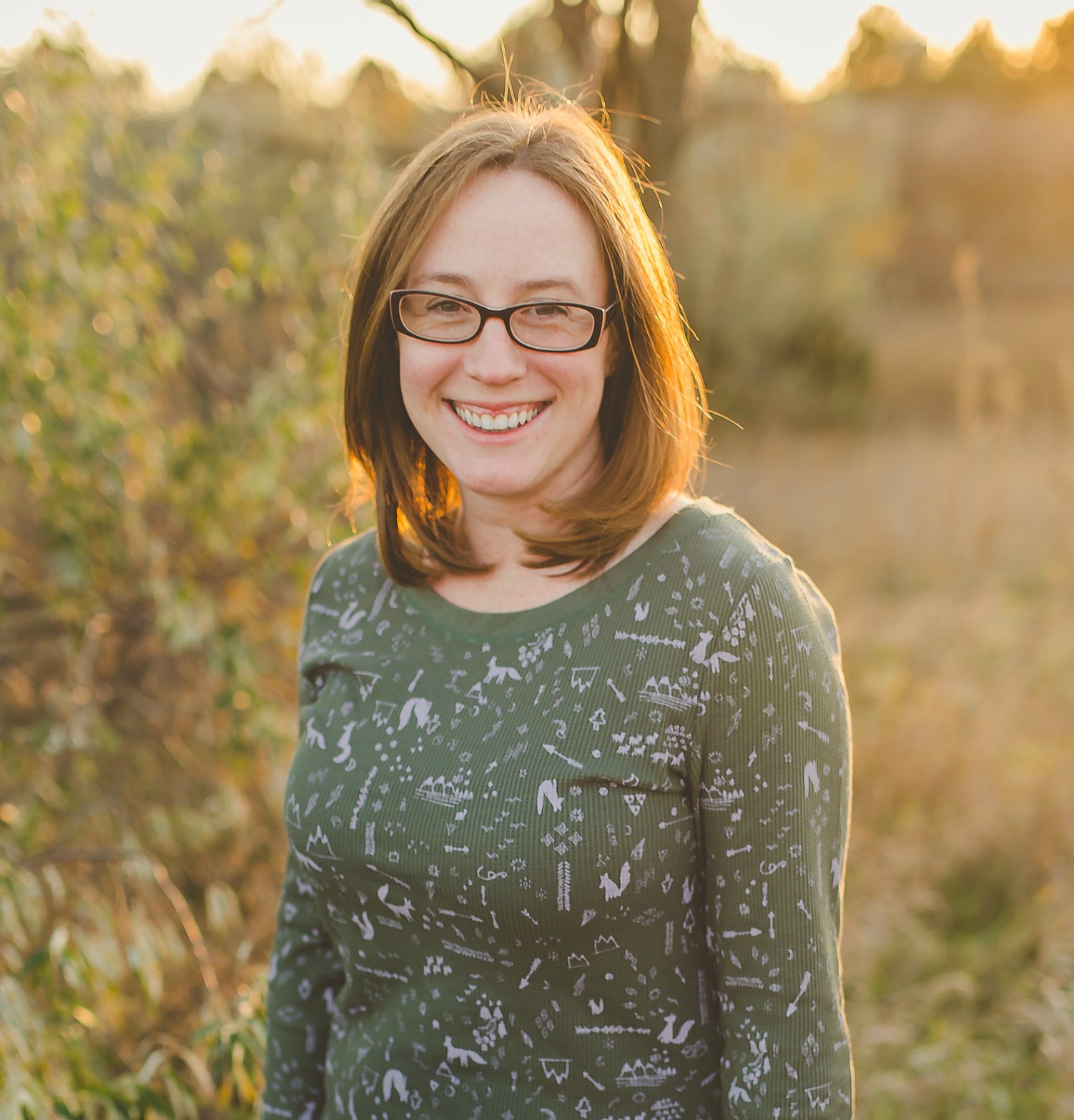 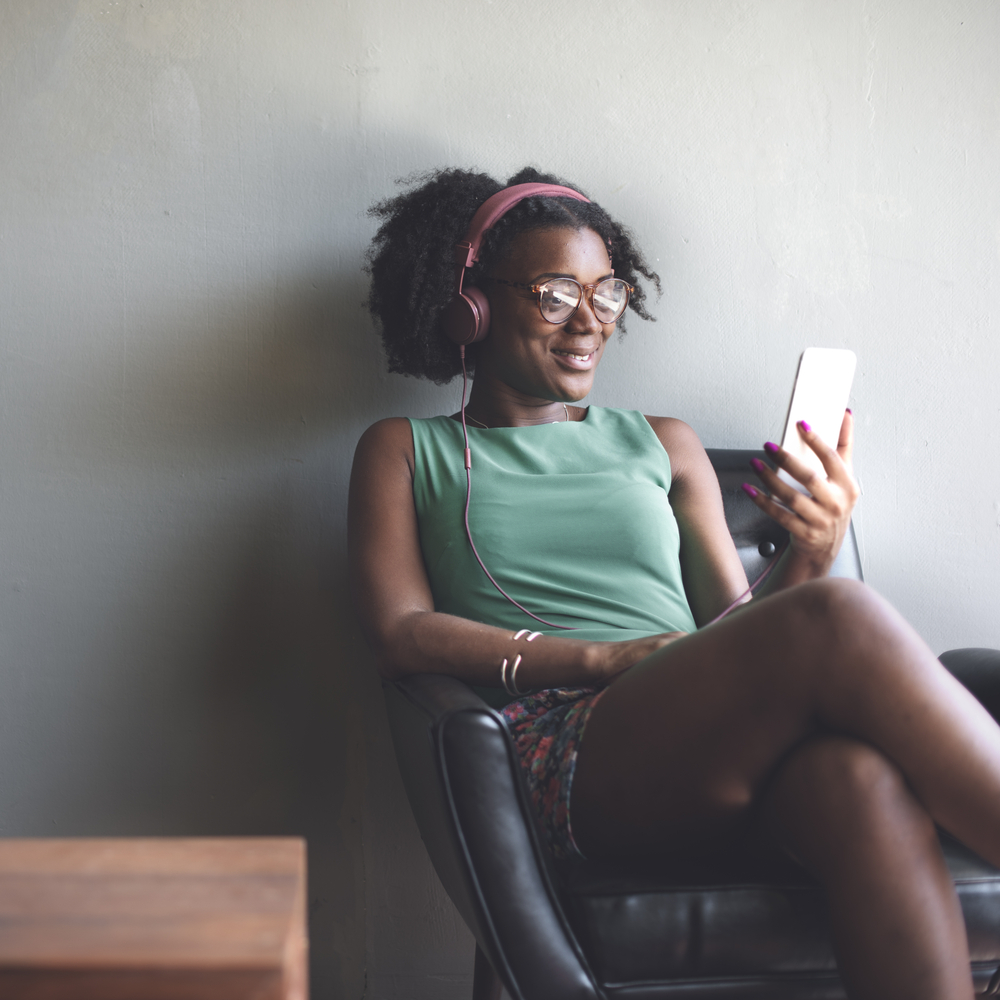 Social media is one of those things we love to love and love to hate. Regardless of how we feel about it, though, it’s become a legitimate way for freelancers to score freelance work and gain new clients.

While, on the surface, it might feel like one of those things “those crazy kids” are using these days, it’s a legitimate platform that brings with it a heavy responsibility. You can’t treat it like a flower-carpeted meadow full of sunshine and freedom from consequence. (Well, I guess you could try it, but it would likely have some unpleasant results that might involve you trying to figure out a new career path.) While the world of social media may be a virtual one, it’s a world nonetheless, and being up-to-speed on social media etiquette can help you look professional, respected, and even make you stand out of the crowd.

Now, I don’t mean that you should treat it like it’s your job. Your job is to create and build things you’re passionate about so that you can live the life you want. What I do mean is that the social media ecosystem is similar to that of an office job… one with cubicles and managers and meetings and watercoolers… and in those situations, a little business etiquette goes a long way.

1. Make it about more than moving up.

While diligence is, of course, important, there’s a good chance that you’ll miss out on lucrative connections while you’re focusing on self-promotion.

Promoting your work and getting your name out there is a big part of social media, but being helpful and friendly to other freelancers in your niche (and in peripheral niches) can snag you referrals, boost your word-of-mouth reputation, and gain respect.

Retweeting content you find amusing or helpful and commenting (helpfully) on the posts of others is a great place to start.

2. Make worthwhile connections that will last.

As a freelancer, it’s those long-term, real followers who will ultimately add to your success. Scoring a bunch of one-off likes after a giveaway or even purchasing followers can feel good at the time, but it’s often a shallow victory.

By using helpful content and making actual connections with clients and freelancers, you’ll build a network that will last long after your giveaway ends, or after those followers you purchased get their accounts terminated.

In life, in the office, and on social media, things are simply going to make you mad.

The ease and availability of social media can make the temptation to be loud about your frustrations even easier than before. Bashing a person face-to-face is a lot more intimidating than sending a snarky tweet to someone with millions of miles and a screen between you.

In these situations, you’ve got a couple of options: Either ignore them or confront them respectfully. A respectful confrontation can be done publicly or privately; a good rule of thumb is to avoid posting anything you wouldn’t say to someone’s face.

Remember: Discussion via social media is good; trash-talking only makes you look unhinged and unreliable.

When it comes to client-based annoyances: Keep your complaints off of social media. Talk it out privately with another freelancer whose opinion you trust, or perhaps bring up the situation hypothetically in a freelancing group… but do not publicly humiliate a current or former client.

On the list of social media dos and don'ts, this ranks way up in the “FOR GOODNESS’ SAKE, DON’T” category. If you were choosing a freelancer, would you go with the one who bad-mouths his or her clients via Twitter?

4. Keep in touch with current and previous clients.

Social media allows you to not only keep up with their activity, but share it with others. A simple retweet of a big announcement, or a comment of appreciation for recent work shows that you’re invested in that client’s well-being, and will remind them of your value.

This is essential social media etiquette when you’re interacting with other freelancers. While they might be working solo, most freelancers aren’t operating in total solitude. They convene in groups on Facebook and LinkedIn to talk about shared problems, advice, and industry developments.

When you’re participating in any kind of discussion, sharing a post, or commenting on someone else’s, make sure you’re being helpful. Put genuine thought into your answers, and if you aren’t qualified to contribute to a topic, don’t.

Don’t flood peoples’ streams with links to your work and projects… look for relevant opportunities to insert them naturally and helpfully.

Being a thoughtful and useful resource via social media will grant you credibility and a loyal following.

As a freelancer, you want to be the one who is obviously working. Post about projects you’re completing, important news or interesting developments in your field, and boost up fellow freelancers. While a video montage of cats eating tiny burritos might be fun to share on your personal feeds, it’s probably better to keep it off of your business profile, unless you’ve cultivated an audience who genuinely appreciates them.

Showing clients and other freelancers that you’re working hard and following your industry will make you far more appealing in a hiring or collaboration capacity, and will provide followers with consistent reminders that you’re open for business.

7. Play up your strengths.

It doesn’t matter what work setting you’re in; identifying your strengths and using them to your advantage is always a good idea.

Social media is highly customizable to your personal strengths. There are a lot of different platforms available, and you simply can’t spend the same amount of effort on each one; you’d barely have enough time to eat lunch. It’s okay to look at your freelance business and your personality to determine which social media option is the ideal one for you. While it’s important to at least have a presence on many of them, it’s perfectly fine to focus on the ones that benefit you the most.

If you can set up an effective profile on each relevant platform, it’s okay to focus your efforts on the one that appeals to you most, as long as you’re making it a point to check up on the others with some sort of regularity.

Putting the apps on your phone and electing to allow notifications will keep you up to speed on any interaction happening on profiles you don’t maintain as proactively, and thoughtful automation can keep those profiles refreshed without expending excessive amounts of time.

Treat your business’ online networking with the gravity it deserves, and put some of this social media etiquette to work.

The water cooler in the world of social media is a lot bigger and the people chattering around it are significantly louder than in an actual office, so be cognizant of these social media dos and don’ts, and make sure that chatter is positive.

Lauren's a freelance writer and editor from the heart of the midwest. When she's not bingeing on Sci-Fi or wrangling children, you can find her writing about freelancing over at Approve Me.