What's your chronotype? How to optimize your routine 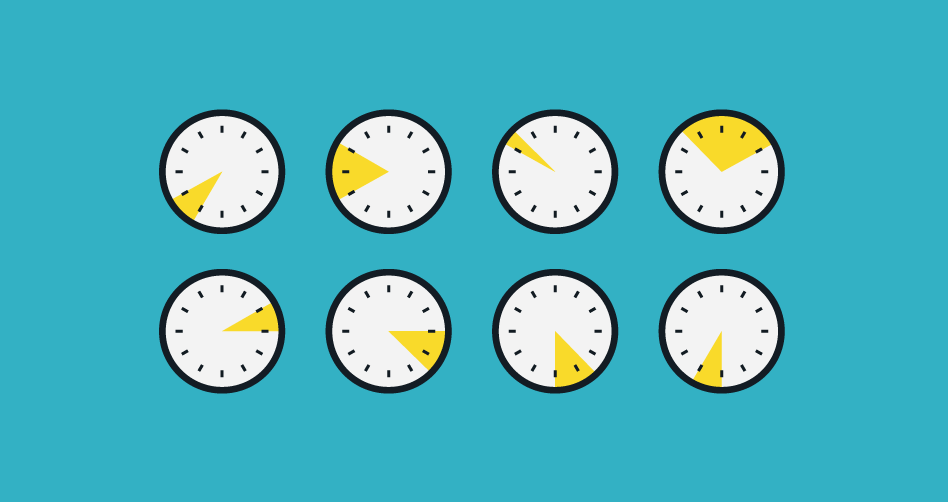 Do you have trouble getting up in the morning? Or are you most energized in the earliest morning hours? Many freelancers like working for ourselves because we can make our own schedules and work when we’re most productive, whatever time of day - or night - that may be.

In recent years, a raft of new research has given credence to that idea that different people may naturally have different schedules and sleep patterns and that our contemporary 9-5 work culture isn’t for everyone.

The emerging science of sleep and so-called “chronotypes” has found that some people are naturally morning people - more awake and productive in the morning and early to bed, and some people are night people - more awake and productive at night and sluggish and tired in the morning. Scientists have termed these two types “larks” and “owls,” respectively.

As the New York Times laid out in 2013, social jet lag can lead to weight gain and depression. Earlier this year, Vox spoke to some of the estimated .2% of adults who have “delayed sleep phase” - a much later natural chronotype than normal (another portion of people has only a slightly later than normal pattern). For these people, regular daytime work or school schedules are a huge challenge. And it can be very hard if not impossible to change these natural characteristics (other than through age - teenagers, of course, find it very hard to get up in the morning; older folks tend to be on earlier schedules).

The result can be a host of negative health outcomes: a study found “social jet lag correlated with insulin resistance — a precursor to diabetes — lower HDL cholesterol (the good kind), higher levels of triglycerides, higher waist circumference, and higher BMI.” Even after adjusting for other risk factors and habit, the correlations between poor outcomes and social jet lag remained.

In another piece at Vox, writer Brian Resnick advocates more flexibility in work schedules, to accommodate late risers. He points to the advocacy group B Society, founded in 2006 and “working for a flexible society, which can support different types of families, different
types of work, and different individual circadian rhythms.” B Society advocates later school start times and more flexible office hours, so that workers can be most comfortable and productive.

But many freelancers have already opted out of the 9-5 work-week. When we work for ourselves, we can get to work bright and early, or we can work late into the night and sleep in. Some freelancers like to stay on a regular daytime schedule, but others work only when inspiration strikes, or around other commitments.

As this incredible chart shows, some of the most well-known creative minds kept highly unusual schedules. Balzac famously kept irregular hours (and may have contributed to his own death by drinking endless cups of coffee), waking at 1am and napping in the morning. Pablo Picasso was an owl, sleeping from 2am until 11am. Larks like the writers Haruki Murakami and Maya Angelou are up before dawn and in bed before the nightly news.

When do you naturally like to go to sleep and get up? Are you a freelancer so you can set your own work and sleep hours? Are you a lark or an owl?