On being taken "seriously" as a freelancer 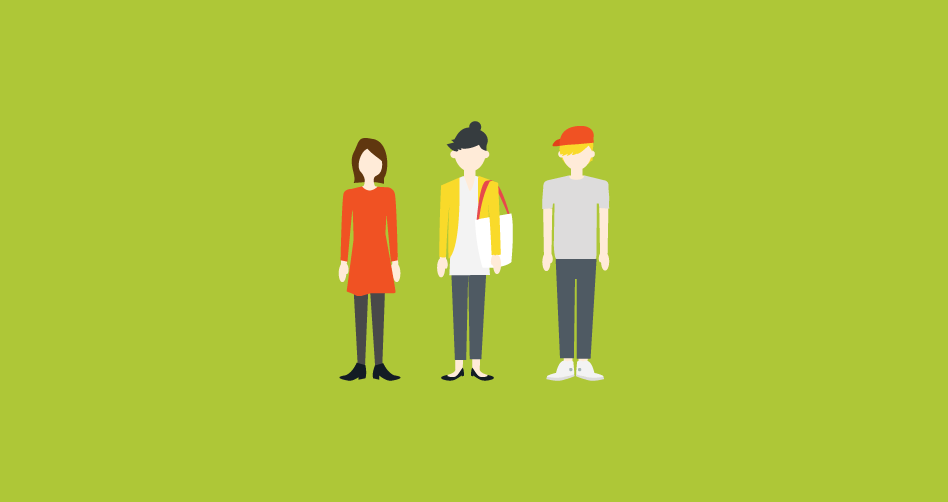 Remember Rodney Dangerfield? He was the goofy-looking, freewheeling, “new money” life-of-the-party golfer in the movie “Caddyshack” – a great stand-up comic whose heyday was back in the 1980s, and who became world-renowned thanks to five words that would suggest just the opposite: “I don’t get no respect.”

You see him now, don’t you? That sweaty, cartoon-character face. Those bulging, almost Admiral Ackbar-esque eyes. Tugging away at his collar as if it was shrinking around his neck. He was a rumpled, nervous wreck to whom most people wouldn’t give a second thought. And he ended up a gajillionaire.

Rodney’s an interesting person to keep in the back of your mind when thinking about what it means to be taken seriously in this world. The same could be said for any number of comedians, of course, but Rodney sticks out because of that punchline-as-personal-thesis: “I don’t get no respect.”

As freelancers, most of us garner little to no respect from the vast majority of our more conventionally-employed friends, acquaintances, and family members. It’s easy to become disheartened when what you do for a living is perceived as almost illegitimate because it stubbornly refuses to be defined by the same parameters as what others do for theirs.

Freelancing sounds to so many like a “side” job, almost a hobby to put a few extra bucks in your pocket, as opposed to a career that puts food on your table. “So what’s your real job?” you find yourself being asked about a dozen times a week (more if you have a party to go to or it happens to be Thanksgiving). “How long can you keep that up?” people wonder, as if you were holding your breath or trying to break a butter-eating record. “You can’t possibly live like that, can you?” they’ll declare with disgusted awe, as if you were frying up Alpo burgers for dinner or making curtains out of free weekly newspapers from 2012.

Even worse, being an unstructured heathen freelancer means never being allowed to complain. Ever. About anything. You’re tired? But the world thinks you wake up at 3:00 and watch Dr. Phil before (chuckle) going (giggle) to work (tee-hee). You’re stressed out? But how is that possible? Don’t you just go to the circus or play touch football whenever you want? I mean, you’re a G-D FREELANCER!

And, of course, the “piece duh resistance”: it is naturally and wholeheartedly assumed that you can (and wish to) make yourself free for whatever anybody else needs and wants you to do at the drop of the proverbial hat. “Well, you make your own schedule, so of course you’d have no problem babysitting my child, driving me to the airport, and coming to my cat’s birthday/bird’s funeral/bat’s mitzvah/etc.”

Yep. I feel your eyes bulging and your collar tightening round your neck even as you read this. But hold on. Take a deep breath. Relax. Because now is the time to remember that while your work is just as hard, your labor as skilled, and your schedule as demanding as anyone else’s… you’ve also got it better than a lot of these more “respectably” employed friends..

Think of all the cubicles and time-clocks and bosses, the early rising and commuting and monotony you’re successfully avoiding. If those are the trappings of being “taken seriously,” well… are you really all that keen on it, truth be told?

Your freedom is sweet, and your flexibility is to be envied! Variety is the you-know-what of you-know-what, and taking time to smell the roses is all the easier (and more peaceful) when you’re not trying to cram it in either before 9 or after 5.

So don’t sweat it. Like most things, being taken seriously isn’t all it’s cracked up to be. Rodney Dangerfield didn’t get any respect, either, but hey, go watch “Caddyshack” again. He’s definitely the freelancer having the most fun.