How to save money, in spite of yourself 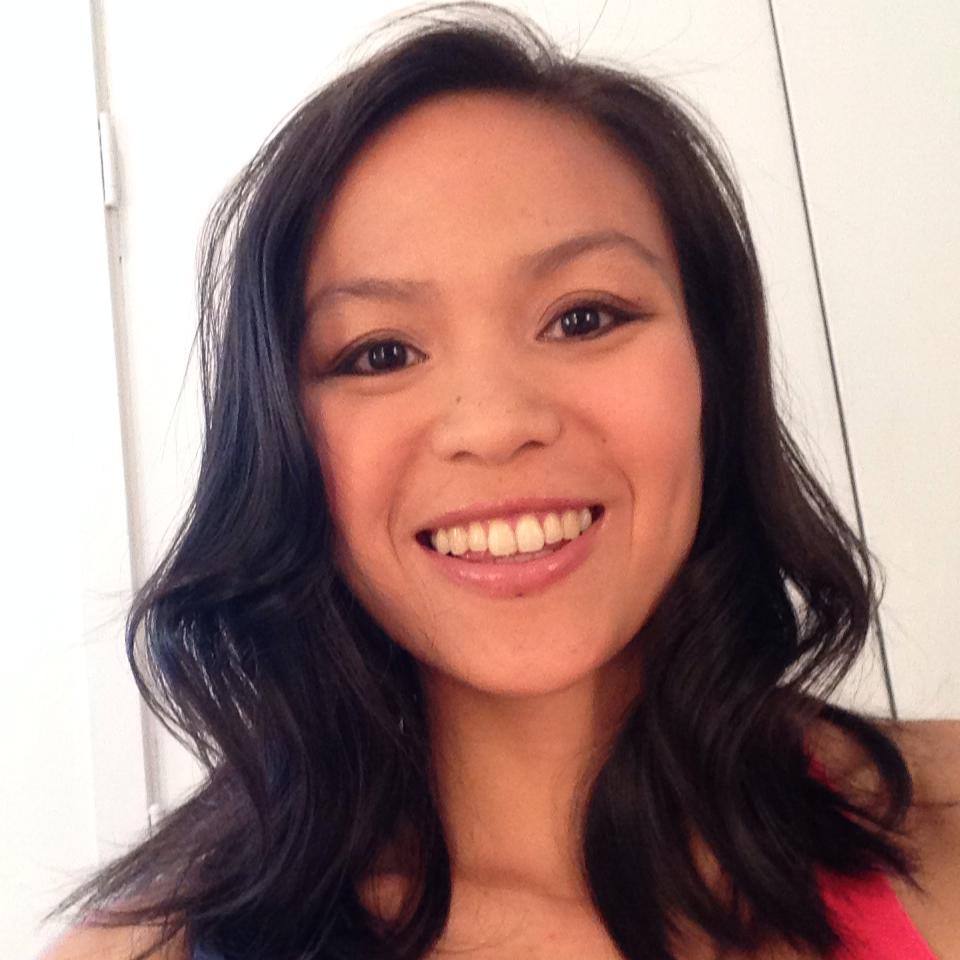 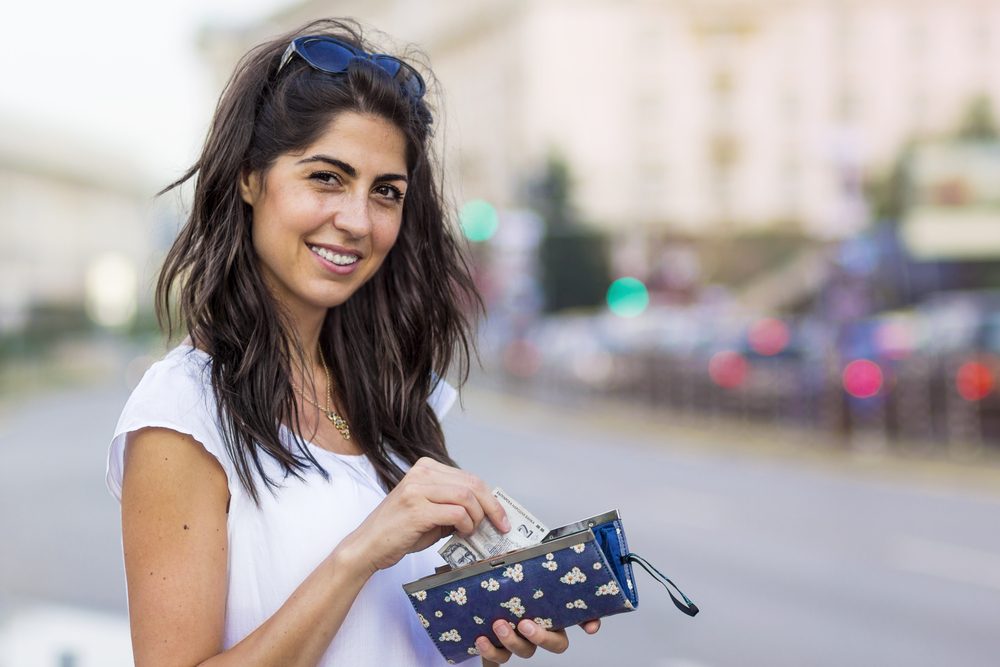 I never do this, but I actually re-listened to our Saving & Investing episode on Bondfire Radio this week (Week 3 of the 5-Week Financial Plan!) and took notes! I had designs for the show to go in one direction, and it went in a completely, unexpected, magical direction instead.

You see, the concept of saving money has always stumped me.

Why does it seem to easy for one person to save and seem almost impossible for another?

No matter how many compound interest charts you see, how much more money you’re making, how many times you tell yourself it’s going to be different this year, it just doesn’t happen.

If you don’t have time to listen to the episode (although all the relationship and diet analogies are pretty damn hilarious), here are my top takeaways for you:

Saving is a decision.

Saving is not something you’re either good or bad at. It’s not something that comes naturally to anyone (even if it looks like it from the outside). That’s what makes it so hard to do in the first place.

It’s not something you just decide once, it’s something you decide every day. “Saving is not the art of not spending,” Dyalekt said so eloquently on the show. “It’s an active verb.”

Building a savings habit means you are also changing your spending habit.

You literally can’t affect one without affecting the other. And that shit is not easy. One of the top reasons people say they don’t save is because they’re planning to start saving when they make more money. Having this mindset is one of the biggest obstacles to building savings.

Chances are, your spending habit is to spend what’s in your account, no matter what your level of income. You naturally adjust your spending based on the money your bank account. To really be successful at saving, you need to consciously change your current spending patterns at the same time.

I’ve Brunched with a lot of people in the last few years, and from what I’ve seen, one of the main differences between people who save and people who don’t is that they talk about it differently.

People who seem to have more trouble saving are always just saving for the next thing. They want to take a trip in a few months or they want to buy an expensive something. They hit the milestone, they buy the thing, and then the cycle starts again.

People who manage to save whether or not they plan to buy something are usually saving for a feeling. Having money put away makes they feel more secure, more free, more at peace, more calm. Whatever the feeling is, it’s compelling and important enough that they’ve developed a savings habit.

How do you know when you’ve developed a “savings habit”?

Or the real question is, will it ever feel easy? Will it ever just feel like the thing you do?

We spend a lot of time talking about your money personality, your relationship with money, and your money tendencies. These character traits don’t define you, but they do affect your decisions and what can feel “easy” or “hard.”

The best indicator I’ve seen that habits are changing? It’s being able to adjust to a setback, instead of just giving up.

Dyalekt gave a great example on the show where he got a little overzealous about how much he could afford to put away in his Roth IRA. The conversation he had in his head wasn’t about whether or not to cut off the savings, it was about how much he needed to adjust it so he could stick with the plan.

The worst way to start saving:

This is going to sound really crazy, but the worst way to start saving is use a windfall as your starting point.

Just like saving is an active verb, saving is an act done consistently over time. Getting a big chunk of money and putting it in your savings account isn’t saving, it’s putting money in an account. It’s like losing weight by going on a fast. It’s like asking to get married on the first date.

You’re rushing to the result. Saving is a process, not the end game.

People also tend to use an upcoming windfall as an excuse to wait to save. If they just had a starting point that wasn’t zero, something to motivate them to add or maintain it, then they could start.

Instead, choose to start with an amount that’s manageable now, that you can imagine yourself doing even when life gets crazy.

My biggest victories with clients – we’ve set up a savings habit that they’ve been following for several months. I get an email from them about a bonus/tax refund/windfall they’ve received and their first question is, “How much should I put into savings?”

Saving is not easy.

That’s why you have to figure out what makes it worth it for you do it anyway.

Changing your money habits takes time. Real time. Time to have set backs and bounce back from them. Time to let new ideas sink in. Time to experiment and see what sticks.

Give yourself room and permission to take the time.

Pamela Capalad is a Certified Financial Planner™ with a background in private wealth management. She loves helping freelancers and small business owners feel confident about their finances.