Plagiarism can wreck a writing career: How to avoid it 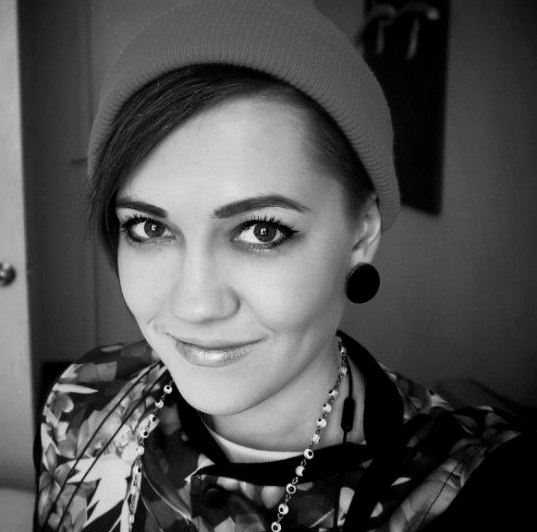 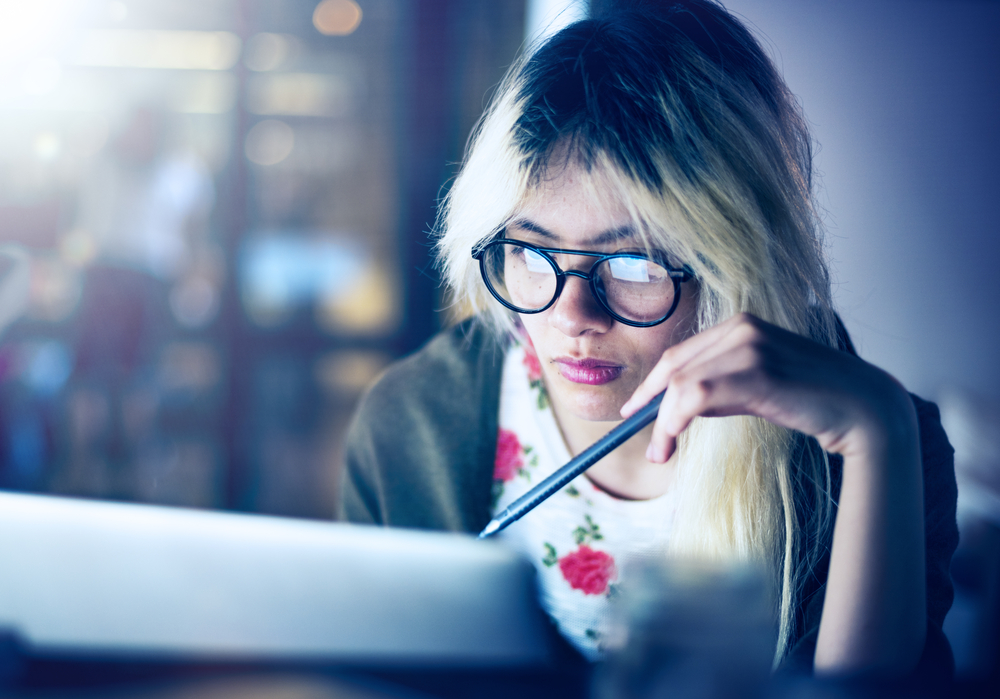 We all know that plagiarism is wrong. It was drummed into our heads in every English class we ever took, and it’s a sure-fire way to sabotage a writing career.

But plagiarism happens – and cribbing content from another source isn't always a premeditated act of subterfuge, it's often an unthinking act of assimilation. We see and hear language that has been plagiarized more than we may think.

For example, political speech and ghostwriters frequently face allegations of plagiarism. The most likely reason for this is that speech writers are often discouraged from being “creative.” Political speeches typically thrive on the familiar. Writers are encouraged to stay within certain boundaries and provide generalized ideas with which many people can identify.

There have been several noteworthy cases that have happened recently – most notably the uproar over the resemblance between Melania Trump's Republican convention speech and First Lady Michelle Obama's original speech at the Democratic convention years earlier.

Hillary Clinton has been accused of plagiarizing large sections of text from a number of speeches she made while she was Secretary of State. She has also reused some content she wrote in a review of World Order by Henry Kissinger – an article that was published in the Washington Post on September 2014.

Rand Paul said that he has implemented safeguards to prevent any plagiarism in the future, and Hillary Clinton has given up trying to hide the fact that she has repeatedly stolen rhetoric from other sources.

4 tips on what writers can do to avoid plagiarism

It doesn’t matter what exactly you write – a speech for politics, a script for a movie, a short story or anything else, it makes sense to take care of the originality of your writing. Plagiarism is a tricky thing: there are different types of plagiarism, and sometimes it’s rather difficult to recognize it at first sight. So let me give you 4 tips on how to avoid plagiarism in your creative writing.

1. Carry out an extensive research

As a writer, I know that research is a significant part of the process – especially when you’re writing informative content. Doing your own original research will help you avoid the temptation to use ideas and language of other writers in your work.

Any facts that aren’t considered “common knowledge” must be cited, especially if you’re writing an academic paper. A blog article won’t always have the same level of rigidity as an academic paper, but you still don’t want to directly copy information.

Instead, you should try to put your own spin on it by mixing that idea with one of your own. This will allow you to get the information you need without plagiarizing.

If you’re going to cite information from other sources, you need to tell your readers where you got it from. You can try using RefME, a citation generator, which cites any type of source (book, video, blog post, legal bill, review and many others) in different styles (APA, MLA, Harvard, Chicago, etc.).

Another useful tool (and it comes in handy if you’re writing online content) is a plagiarism checker, which will check your work for any sections or phrases that have been previously published. Unplag is great for this type of checking, and I would recommend you use it. It could, after all, save your job and your writing career.

There’s no question that plagiarism is the enemy of any professional writer. There may be many different reasons why it’s so common in that field, but there are certain things writers can do to prevent these problems from occurring.

Even accidental plagiarism can be a problem, which is why many writers are encouraged to use online checkers or citation generators as a form of quality control for pieces that are scheduled for publication.

But even with these tools and apps, there are still some things that they can do to make sure they don’t run into a problem during the final edit. It’s often said that “an ounce of preventions is worth a pound of cure.” I think that’s true.