Can you be a working parent and be happy? 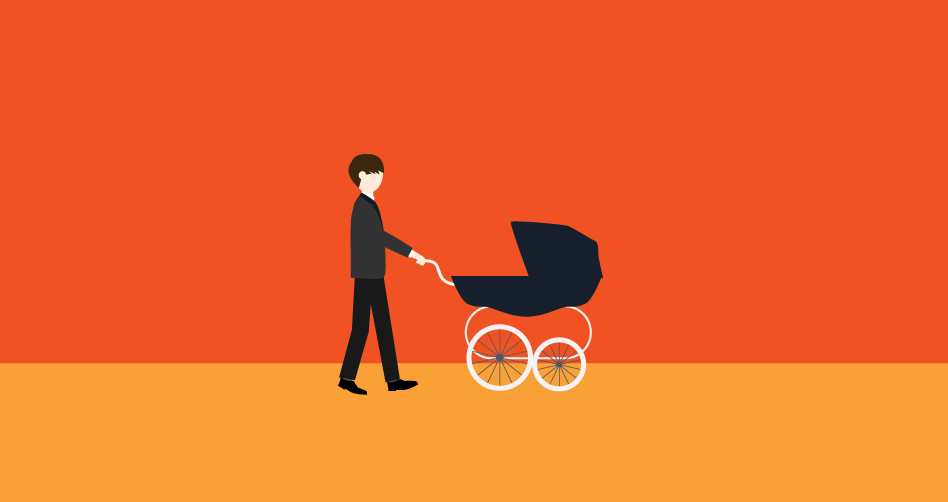 It’s no secret that balancing work and parenting is a challenge, and that goes double for freelancers. We typically don’t have sick days or vacation time to use and may be balancing multiple clients or projects.

While some of us choose to freelance specifically because flexibility and working from home make it easier to raise kids, we often sacrifice even modest social supports for new parents. But more and more studies show that social supports are crucial to parental happiness.

While a dominant line of thought has been that parenting makes people happier, “a wide variety of academic research shows that parents are not happier than their childless peers, and in many cases are less so,” as Jennifer Senior wrote in a widely-shared and discussed 2010 article for New York magazine.

Nestled in the piece is a nugget that seems more prescient and powerful in light of new research: “countries with stronger welfare systems produce more children—and happier parents.”

A new briefing paper from the Council on Contemporary Families at University of Texas Austin adds weight to the this notion. The paper looked at data from 22 European and English speaking countries and found, “that of the countries we studied, the U.S. has the largest happiness shortfall among parents compared to nonparents.”

Looking more closely at these 22 countries to understand why the US is so exceptional, the CCF researchers reached a conclusion they call “astonishing”:

“The negative effects of parenthood on happiness were entirely explained by the presence or absence of social policies allowing parents to better combine paid work with family obligations. And this was true for both mothers and fathers. Countries with better family policy “packages” had no happiness gap between parents and non-parents.”

This data is just one more reason the United States desperately needs to catch up to peer countries in social supports for parents (and for non-parents!).

While the United States allows new parents to take up to 12 weeks of leave to care for newborn children, this time is unpaid and applies to only about 60% of workers. For freelancers and self-employed workers, it does nothing. By international standards, it's pathetic.

A few states have their own paid maternity leave programs in place, with New York the latest to create a plan, though it hasn’t yet gone into effect. These plans typically function like unemployment insurance programs or social security: workers pay in via a small payroll tax and are eligible for support once certain criteria are met.

New York’s maternity leave program, the most generous, will cover 12 weeks off at 67% of a worker’s average pay (with a cap) once the program is fully operable in 2021. Covered workers typically must be full-time employees of a larger company and must have been employed for some minimum period of time. However, unlike plans in other states, New York’s program does provide benefits even for part time workers (but not yet freelancers). It’s a great step forward, and the strongest in the country, but it’s just one state, and there’s more to be done.

Even at their most generous, these programs are still quite a far cry from the unrestricted payments to parents that are common in Europe. Such programs benefit all parents, regardless of current or past work situation.

The federal FAMILY Act, modeled partially on the aforementioned state plans, has been stalled in Congress for years. Clinton herself has so far refused to support the act, arguing that doing so would break her promise not to raise taxes on those making less than $250,000 (earning her criticism from both Bernie Sanders and some pundits).

But the tide may slowly be turning for paid family leave in the United States: even Ivanka Trump paid lip service to the idea at the Republican National Convention. While its provisions are still relatively weak by international standards, the FAMILY Act has much to cheer, even for freelancers. In addition to mandating up to 12 weeks leave for the birth or adoption of a child paid at 66% of a worker’s average pay (capped at $1,000/week), the act makes important concessions to the contemporary economic landscape: it is gender neutral and – crucially for freelancers – applies to the self-employed and even the unemployed.

Such a policy would mark a huge step forward for sensible parental leave policies.