Is this shady? What to do when you're facing a moral quandary at work 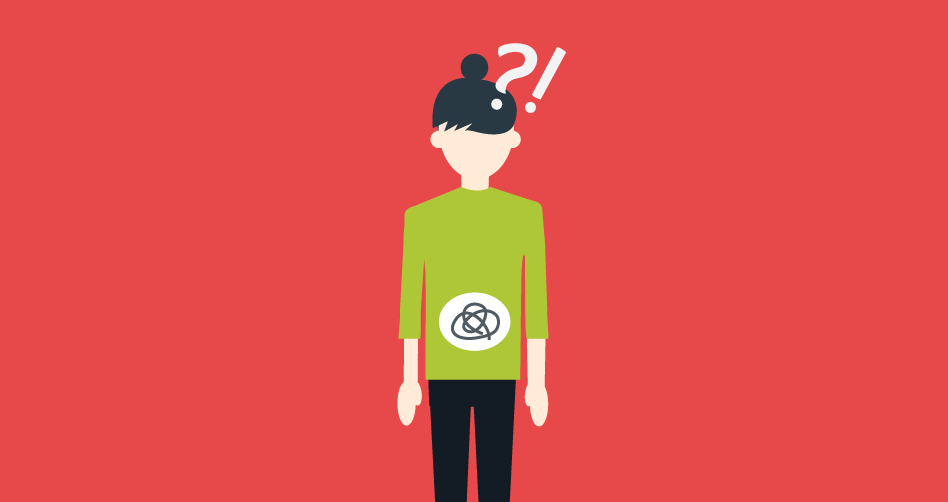 We all face uncomfortable moral quandaries every day: Should we tell the Dunkin Donuts guy he gave us back a five instead of a single, or should we go around the corner and spend the extra $4 at that other Dunkin Donuts? Should we not take a picture of that person sleeping on the subway whose face looks like a gigantic baby’s, even if we promise not to post it to Instagram? You know the drill…

By far, though, the trickiest moral quandaries are those we encounter in the workplace. These are the people who pay us, after all, and we have an obligation to do what they ask of us… don’t we?

Listen to your gut

Sometimes it’s difficult to know for sure if something is fishy with the way an employer does business, but if a request or an assignment makes you feel uncomfortable, then you probably have your answer.

Remember how everyone in Star Wars used to say “I’ve got a bad feeling about this,” but then pretty much ignored that feeling and found themselves in an asteroid field or a Sarlaac pit or what have you? Don’t be like those Star Wars people.

Listen to your gut. You can’t depend on anyone to be your moral compass but yourself.

If you see something, say something

If you’re being asked to do something you’re not okay with, then by all means say so. Remaining quiet may be more comfortable (and in the short-term, keep feathers unruffled), but the truth will out, and eventually the way you feel will be clear.

Protect yourself and others; don’t be a collaborator on something that feels sketchy. Better to get it out in the open and recuse yourself from a project if you have serious ambivalence about it.

Of course, sometimes we’re not in a position to turn work down, and sometimes there aren’t any good options. In that case…

Keep a paper trail (Or, y’know, a digital one)

When you’ve listened to your instincts and made your feelings clear, but still find yourself in a position where you either feel that you need to do something you don’t believe to be 100% Kosher, or are being asked to turn a blind eye to such practices in your workplace, perhaps the best thing you can do is to keep a detailed record of all of your interactions on the subject.

Research your options; is there a professional organization or resource you can turn to for advice? Don’t ignore that uncomfortable feeling in your gut – create a trail of evidence and reach out for help, just in case.

As freelancers, we have a certain level of freedom and autonomy that can be very attractive, but we also walk a fine line. This is tricky stuff. Hence, the word “quandary.”

We can’t afford to burn bridges because the circles in which we work are so tightly interconnected, but we also have a responsibility to try to right wrongs for those who may encounter similar situations down the road. It’s a slippery slope, to be sure. But, whenever possible, remember that to thine own self you gotta be true.