Sign the petition to pass the Freelance Isn't Free Act 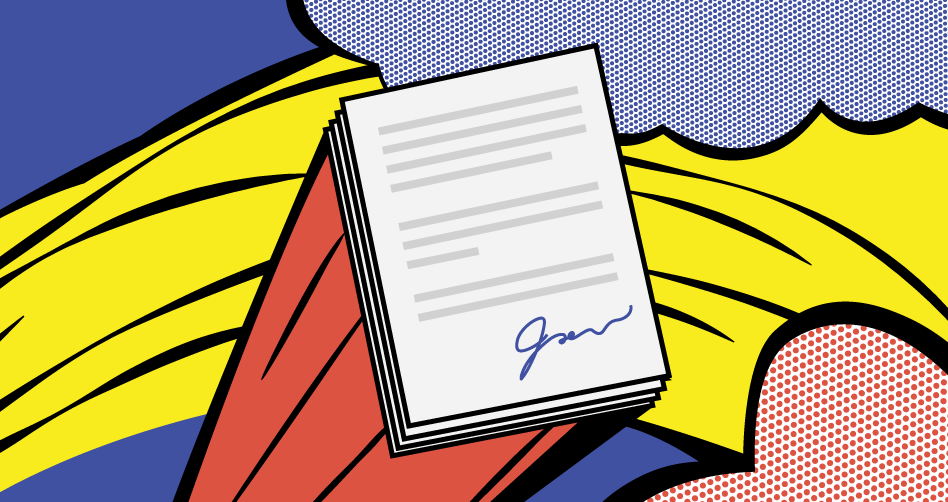 We all know nonpayment and late payment can be huge problems for freelancers. That's why we've spent the last year pushing for first-of-its kind legislation which would protect New York City freelancers from deadbeat clients.

The good news: The Freelance Isn’t Free Act is poised to pass. The bad news: passage isn't guaranteed - we need freelancers like you to support it now.

In October of 2015, we launched the campaign at Brooklyn Borough Hall – the event brought together freelancers from all over the city, New York City Council Members, and supportive labor leaders. Since that day, members of the Freelancers Union have been at the helm of a number of awareness-raising events across the city.

In January 2016, the City Council held a Hearing at which dozens of members testified to the importance of bringing better protections to the freelance workforce. Backed by labor leaders and freelance businesses, these powerful testimonies revealed that client nonpayment affects freelancers from all industries and can strike at any stage of career.

Since then, we’ve been fighting for a vote and it looks like the time is near. Now, we need one more push to show City Council Members that the freelance workforce means business.

Sign and circulate this petition in support of the Freelance Isn’t Free Act:

New York is home to 1.3 million independent workers. The Freelance Isn’t Free Act would mandate contracts for all freelance work as well as implement penalties for late and non-payers. Click here to learn more.

The freelance workforce is as talented as it is diverse – we're an essential part of the economy and it's time to make deadbeat clients pay up!