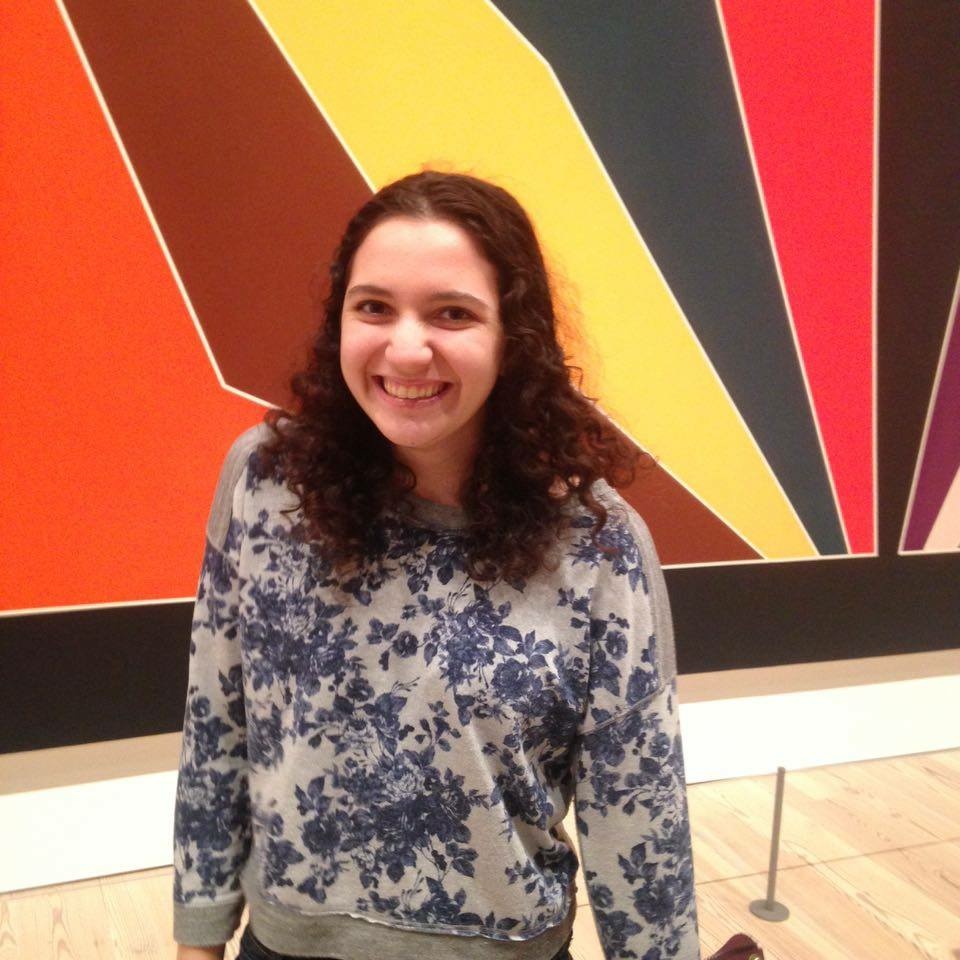 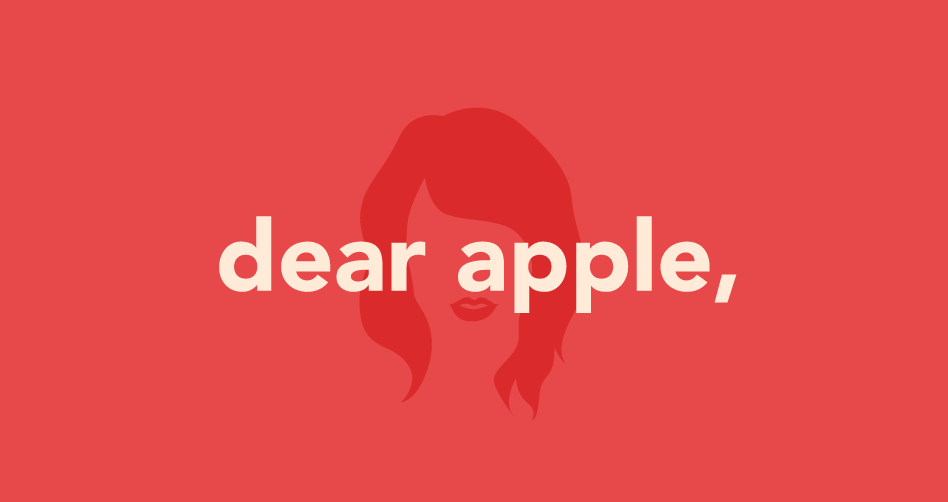 Last week, Apple submitted an initial proposal to the U.S. Copyright Royalty Board, taking the first steps to simplify the way music streaming companies pay songwriters and publishers. This change could make it more costly for competitors like Spotify and Youtube to continue offering free streaming, according to Billboard.com.

The current process is quite complicated— every streaming company participates in private negotiations with rights holders. Thus the amount companies pay artists and publishers varies from song to song, according to Entrepreuner.com. Currently these rights holders are paid a certain percentage of the money the streaming company makes from a song or an album, between 10.5 and 12 percent generally.

Through this new royalty scheme Apple has proposed, rights holders would be paid a baseline amount of 9.1 cents per hundred plays. This could help end the confusion over the royalty process and Billboard hails Apple’s proposal “simpler and more transparent” than the current system.

Who would be affected by these proposed changes?

1. Apple music and its competitors: Spotify and YouTube offer free streaming, while Apple Music does not.

Paying these higher royalties would make it progressively more difficult for Spotify and YouTube to make a profit from free streaming, because companies would have to pay a minimum rate, as opposed to a percentage of revenue.

2. Songwriters and Publishers: As this proposal could curtail free streaming, it could encourage consumers to sign up for paid services, including Apple’s. While this proposal would help songwriters and publishers who currently get paid less than 9.1 cents per hundred plays, many still argue that they deserve a higher percentage of the streaming revenue.

3. Consumers: This change could shrink the availability of legal free music streaming for consumers.

Below is a timeline of the policy process of its advocacy efforts:

Apple’s new royalty plan seems like a simple way to clean up the complicated royalty rate system most streaming music services now abide by, but many sources caution songwriters and musicians against supporting it. Fortune’s Jeff John Roberts points out that Apple’s proposal is a thinly veiled attempt to make business more difficult for its competitors.

The move will likely bankrupt Spotify, which already pays about 10.5% of its revenue to royalties. Apple, meanwhile, can afford to lose money on royalties because their primary business is selling devices – not music. 9.1 cents per 100 plays is a completely arbitrary metric that still fails to recoup the profits lost to artists in the shift from CDs to streaming.

For songwriters and musicians, it’s likely the solution lies with neither service – as market domination, rather than respect for artistic property, motivates companies like Apple and Spotify. Artists in the music industry may consider following in the footsteps of the photography community who has combatted falling royalty rates from stock photo sites by building the cooperative stock photo platform, Stocksy.

On a cooperative platform, participating artists own a share of the company – which puts profits back in the hands of producers. This model empowers artists as stakeholders, rather than Venture Capitalists.

Ultimately, the music industry must contend with changes in the way we listen to music now and supporting Apple as it maneuvers to gain a monopoly over the streaming market is unlikely to benefit artists in the long run.