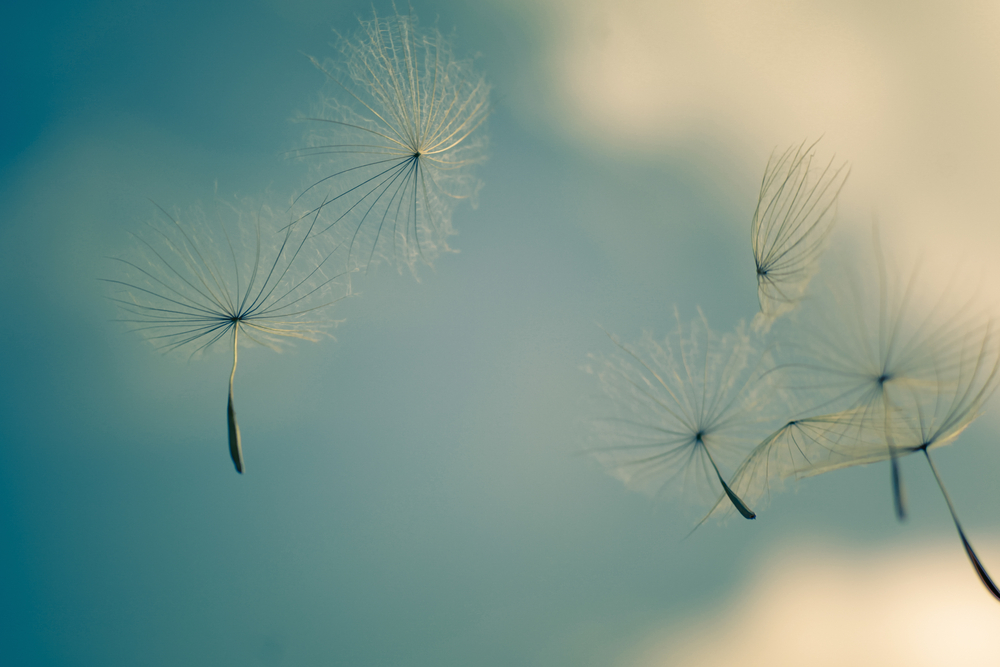 Ah, writer’s block. It befalls the best of us. Sometimes it can be as mild as fifteen minutes of banging your head against the desk, but it can also be so severe that it takes years off your writing life – or brings it to a close altogether. Writer’s block engenders feelings of impotence, which creates a kind of cyclical reinforcement.

Luckily, psychologists have spent some time trying to figure out what happens when a writer stops writing. In her article for The New Yorker, Maria Konnikova covers research on writer’s block and remedies for the problem.

The researchers were able to distill the blocked writers into 4 distinct types:

1. The anxious and self-critical

Plagued by perfectionism, these writers felt they couldn’t create anything “good enough.” Though they were able to daydream, they tended to ruminate on one scene and lacked the ability to move on to something new.

These writers were paralyzed by the perception that their work would be compared unfavorably to others – or, that it might inspire the envy! Still active daydreamers, these writers tended to imagine only future situations that involved other people.

This third group expressed limited motivation, and, in Singer and Barrio’s trials, seemed the most creatively blocked. Simply apathetic, these writers rarely daydreamed and, as a result, their thoughts lacked originality.

Driven by a need for attention, but disappointed and angry, externally motivated blocked writers prefered to keep their mental imagery private.

Barrio and Singer split their writers into groups, hypothesizing that with therapy, writers would be able to overcome the block. Some writers met in group therapy situations to discuss their problem, while others underwent directed imagery exercises.

The researchers discovered that the “dream exercises” were more effective at alleviating writer’s block than talk therapy alone. Most notably, the researchers disproved their own hypothesis: Writer’s didn’t need to work through their emotional issues via therapy in order to write, the act of writing served as therapy in and of itself.

Having struggled with a particularly virulent writer’s block myself this year, I can attest to the success of the strategy Barrio and Singer propose. In the aftermath of a traumatic event, I lost motivation and lacked imagination; writing felt like hand-churning a cement mixer.

I recalled a past heartbreak in which I recovered mainly by writing my way through it. Though I felt less able to attach words to my current experience, I began to do a little writing each day and as I did, I felt better.

Here are my tips for writing your way out of a block:

Most creatives are familiar with “morning pages” from The Artist’s Way. When you’re creatively blocked, a little bit of writing first thing in the morning goes a long way.

I use a small notebook and write three pages about anything at all. Journaling knocks the dust out of the corners of the mind and primes me for more directed endeavors later in the day.

For me, this step is essential. Journaling is all fine and well, but for a writer suffering with anxiety and self-confidence, it’s all too easy to dismiss one’s journal as private drivel. Writing as a profession is, ultimately, performance – and it beckons a reader.

Create a space where you're comfortable sharing your work in its most raw and imperfect forms. If you're feeling self-conscious, it helps to remember that most visual artists and craftspeople have studios in which their work can be seen in various stages. Start a semi-private blog. Find a writing group. Enlist trusted friends. Give yourself the gift of space and a little bit of audience.

Writers especially tend to think in terms of narrative, but when you’re blocked, the pressure of coming up with a narrative can impede creativity. Instead, focus on imagery. Mine your dreams, environment, and memories for sensory experiences and put your words in the service of illustrating those experiences.

Like Singer and Barrio discovered in their studies, one imagery exercise intervention does not an unblocked writer make. I’ve allowed myself some breaks after a “good” writing streak, only to find the block comes back with a vengeance.

Finally, Singer and Barrio’s research confirmed something I noticed while waging my own war against writer’s block over the past few months: When I don’t write, my emotional health suffers. My thoughts flatten and I’m less able to divine complexity, treat myself and others with compassion, and perform with confidence. Creativity, it seems, is not just a function of human delight, but also a powerful tool for healing.

Do you relate to a particular type of blocked writer? What strategies have you used to overcome writer’s block?