How to brainstorm your way to a brilliant business idea 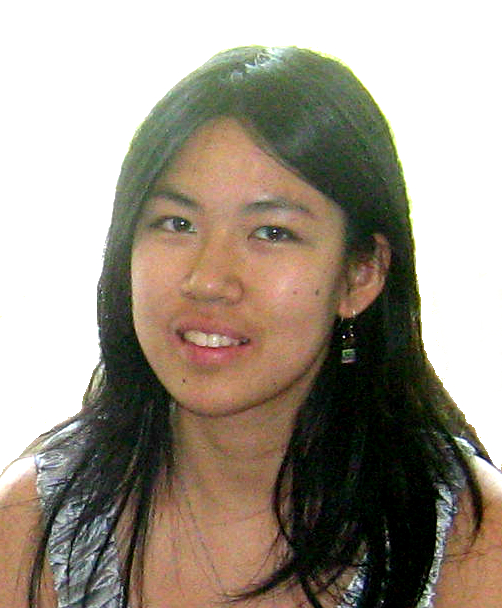 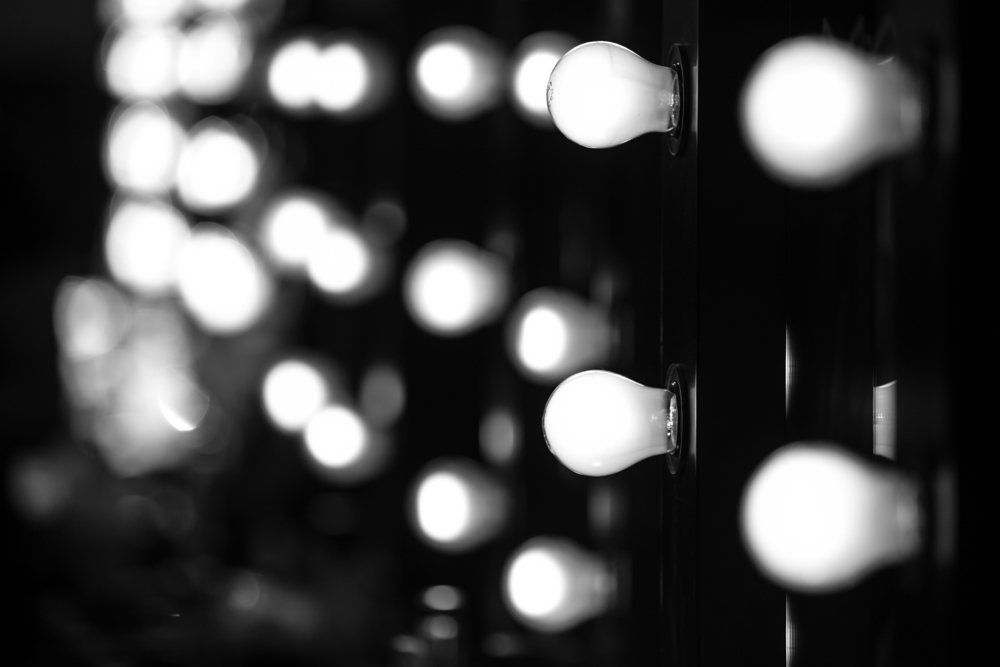 Have you been struggling to find a business idea? Or maybe you’re on the opposite end of the spectrum and have too many ideas.

“If only I could settle on one idea,” you think. “Then I could get started on my business already.”

Whether you have no idea or too many ideas, the problem is the same: you don’t have that one idea.

Can I let you in on a secret?

You’re putting way, way too much pressure on yourself with this whole idea thing.

Chances are, you believe that finding that elusive, brilliant idea means the rest will fall into place. You think that once you go through the hard work of finding out what you should do, everything else will be easy.

But here’s what no one wants to talk about: More often than not, your first idea won’t be the right one.

The news talks about the major success stories that catapult out of nowhere. The truth is, they were often the result of previous failures, accidental discoveries, and times where the founder realized they had no idea what they were doing.

For example, Richard Branson talks about how he left school to start his first business, Student magazine. What many people don’t know is that he had previously tried and failed to start two other businesses: one selling Christmas trees and the other selling budgies.

Finding your idea is an ugly, messy process that means you go through ups and downs and zigs and zags. People often think getting the right idea is a linear process, when it’s actually the opposite of that.

Still, it’s a process you need to go through. And if you allow it, the process can be fun and adventurous.

So if you’re stuck on finding that golden idea, start small. Try little tests to begin with. You won’t ruin your life, become imprisoned to an idea that you hate for eternity and beyond, or anything like that.

Instead, you’ll get closer to finding out what works and what doesn’t. Getting started can set you on the path to figuring out your idea.

Are you ready to get started?

If so, here’s the 3-step process I suggest.

Brainstorm it all out on a piece of paper.

To begin, jot out your thoughts and ideas. Even if you think an idea sounds silly, it doesn’t matter. Write out anything that you might think is relevant.

Here are some questions you should answer.

You can simply take out a paper, write out “Strengths”, “Interests” and “Problems”, and then brainstorm points for each of them.

Think of at least five points to write down for each of these three categories. If you think of one idea, it becomes easier to branch out into other related ideas. The more, the better! Try to set aside half an hour to jotting down your thoughts.

Look at what businesses are doing.

Now, we’ll start to look at examples of some of these ideas in action. While many people come up with what they think is a brilliant idea and start working on it right away (or worse, do nothing), we’re going to look at how these ideas play out in the real world.

Why do we do this?

A lot of the time, we’ll think of an idea that sounds brilliant…until it comes to the execution stage. For example, yoga sounds lucrative. After all, it’s a multi-billion-dollar industry and numerous lifestyle stores have popped up selling yoga clothes and gear.

So if you love to do yoga, it sounds great to do something you love for fun and make money on it. That is, until you try doing it yourself and end up filing for bankruptcy.
Before you jump, take a look around so you don’t crash into anything.

Look at the list you created. Pick out one idea that stands out and do some research.

Google: Search up your idea and see what comes out. Are there products or services out there that cater to a demand? Jot down or put in a document at least five websites you find, and browse through any that seem interesting to you.

Amazon: Look up your idea or a product related to your idea. How popular are the items on Amazon? Take note of the reviews (especially the two-four star Amazon reviews) to see what people have to say. You’ll want to see if there’s demand and people’s opinions on the current solutions available.

News sites: Take a look around on sites and find out whether there are opinion pieces or news about businesses that relate to your idea. What are the articles saying about the businesses? Is the idea viable?

As you go through the process, look at what kind of products and services are available. Are there businesses based on your idea that are operating successfully?

Take note of other people’s experiences running a business in the area you’re interested in. If there’s hardly anything on the topic, this is probably a bad sign. Either there’s a lack of demand, or the idea is too hard to implement.

If you’ve come up with some roadblocks after doing research on your idea, it’s time to go back to the drawing board and find another idea that might be more promising.

If you’ve found an idea that interests you, and can be potentially viable based on your research, it’s time to move on to the third step: interacting and talking with people.
While brainstorming ideas and researching them are a good way to begin, it’s important to know people’s experiences by talking to them. People are more likely to be honest about their experiences and the advice they give when speaking to you one-on-one.

Let’s say you’re interested in creating a social networking site. Back in step two, it might sound like a good idea because you see some that are worth billions. The problem is that in certain industries, only a few businesses dominate the entire market. Plus, social networking sites require a high number of users before they take off.

So, talk to both people who deliver the service or product, and people who are in need of a solution to the issue. You’ll get to learn what it takes to start and run a business based on your idea and what prospects are looking for.

You can find people by reaching out to any friends or family members that have a problem or interest related to your idea. When talking to them, keep an open ear. Encourage them to talk about their problems, desires, and hopes.

Another way to find people is talk to them online. One method I like is going on forums, reading the discussions, and then messaging people privately.

If needed, rinse and repeat

There’s a good chance you won’t find the right idea right off the bat. You might do some research or talk to a few people and decide you’re not interested. Or, you might get started on a business venture and realize the idea isn’t viable.

If so, that’s okay! Finding your idea is an iterative process that can involve a number of trial and errors. The whole point of this exercise is that you should test it out and do research before pouring a lot of time and money into something that doesn’t work.

What’s important is that you’re taking action, so that you can move towards the idea and business that’s right for you.
If you’re just getting started, you can download my guide on creating a fail-proof plan for your idea here.

Melissa Chu writes at JumpstartYourDreamLife.com, where she helps entrepreneurs and freelancers get more done in less time and achieve their goals.