4 reasons giving back is good for business 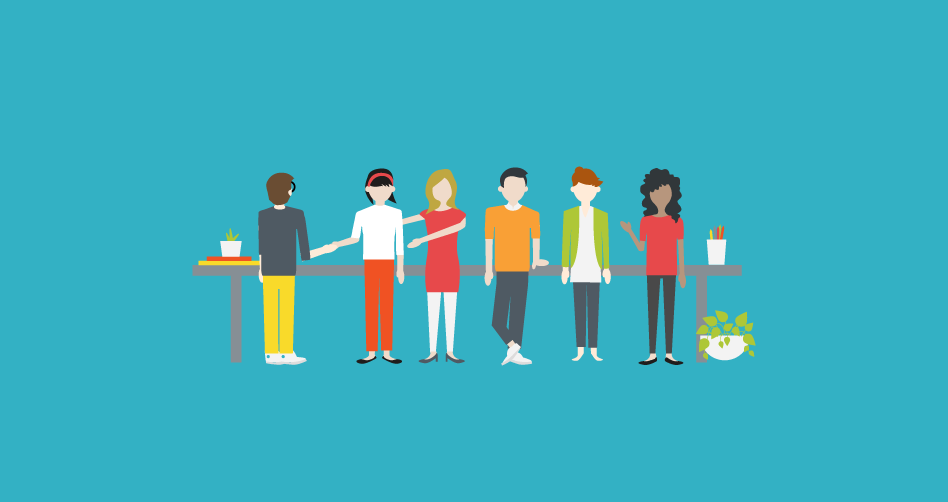 When we hear the term “giving back”, we often imagine professional athletes or corporate moguls reaching out to their communities, or the institutions that helped make them the wildly successful gajillionaires they are today.

As freelancers, we might be forgiven for not beginning to fathom how the term might be applied to little ole us. Give back? Heck, we’ve got our hands full trying to track down those outstanding invoices from February!

Still, the truth is this: being magnanimous with your time and talents will always reap dividends (within reason, of course…)!

Simply put, the odds are in your favor that an act of generosity on your part is going to put you in contact with someone you didn’t know before. And if that person or company is in a position to hire you in the future, the selfless nature of that first impression is likely to stick with them.

Not to mention that every time you impress one person by “giving back” (and people are always at least mildly impressed with people who give back), your name/reputation/resume/credentials/bio are almost sure to be shared and disseminated among that person’s colleagues.

Everyone wants to be warned about the bad apples, so it stands to reason that we would all want to hear about the good eggs, too! Volunteering your time and talents is a great way to meet new people and create new connections, without committing to a whole new gig.

Whatever the favor (and by “favor”, I mean anything involving your area of expertise that doesn’t result in a bill – be it making a recommendation, serving as an informal advisor, sitting in on a brainstorm, etc, etc), the mere fact that you donated your time and/or energy is a great way to stick in someone’s mind.

This DOESN’T mean consistently working for free or acceding to every demand… but if a favor takes very little time and effort, it’s worth doing as a gesture of goodwill.

There’s an old saying: “If you’re good at something, never do it for free.” On second thought, that might not be that old a saying. It’s definitely a line from The Dark Knight, so perhaps it’s just an 8 year-old saying?

The point is, your good deed or act of kindness can be as powerful a promotional tool as any website or business card. AGAIN, don’t make a habit of working for free! You deserve to get paid. But occasionally volunteering your talents is a great way to show the world your goods.

Freelancing can be an uncertain business, and many of us can pinpoint a time when the kindness of friends (or even strangers) got us through a tough patch. Repay that kindness now by giving back to others in need, and watch your goodwill blossom!

We never know which investments of time and energy will be the ones to pay off big, so it’s best not to worry about it too much. Just approach the matter at hand from a place of purity, and let the chips fall where they may. Take the time to give back, and you may be surprised by what you get in return.