Are you too self-deprecating? How to take due credit without being a jerk 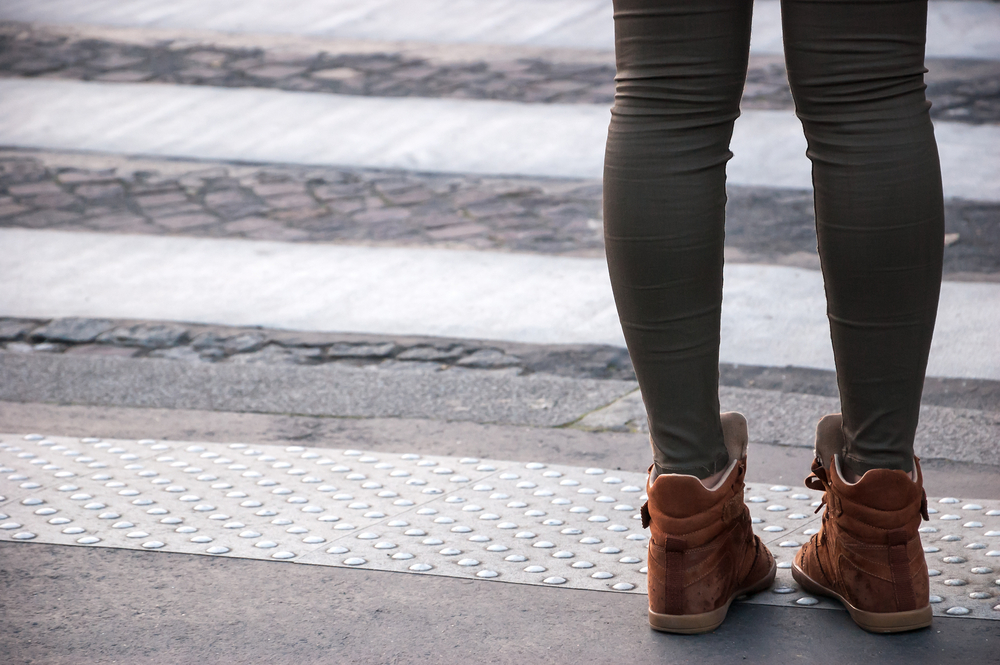 Self-deprecation may be a charming little rhetorical flourish, but a little goes a long way and a lot can undermine your own accomplishments. Unless you’re Louis C.K, who's managed to make a career out of self-deprecation, it’s likely your attempt at humility is just coming across as insecure.

Here are a few tips for breaking the habit and standing strong in the wake of your accomplishments:

Stop apologizing (or running away)

Raise your hand if you’ve ever, in an uncomfortable moment of recognition, said something like “Oh, it was just okay,” or “Oh, I wish the pictures had come out better, “ or “Oh, I messed up the end, sorry…”

Apologizing for your work can feel like a good way to deflect your feeling of discomfort when being praised. It’s especially tempting for perfectionists, who genuinely see imperceptible flaws as glaring mistakes. It’s also a big bright red blinking tempter for people who have been culturally conditioned to fear ever coming off as too smart, too accomplished, or too ambitious.

Women are especially prone to shrugging off credit and giving it elsewhere – a trait which may keep the Patriarchy happy, but which often results in undervalued work. RESIST TEMPTATION; when you’re given a compliment, don’t reflexively apologize. You needn’t demonstrate humility by pointing out imaginary errors.

Similarly, don’t actively avoid recognition, even if it feels strange! I once was chastised by a senior member of staff when, during a work function, I was called out publicly for an accomplishment – and I didn’t wave or even acknowledge my presence in the room. I was too shy to wave, but it came off as weirdly aloof. I would have been much better served by confronting my bashfulness.

I bet you’ve worked hard to get where you are! You’ve done a lot – probably more than most people realize. It’s rare enough for the right people to get rewarded for their work; many toil away thanklessly.

Don’t apologize for your hard-fought efforts, or poo-poo resulting accolades! Stand up for yourself (and all the other non-narcissistic, shy folks in the world) by graciously acknowledging recognition and refusing to needlessly pick apart your work.

So you’re not allowed to reflexively apologize or actively run away from plaudits (you poor thing)! How DO you graciously take credit, without turning into a certain orange-haired Ego Monster?

Opt for simple. You needn’t engage in crazy oratorical fireworks when taking due credit. Just say thank you, and focus on something you’re proud of! For instance, if a client compliments you on your work, you could say:

“Thanks so much! It’s been a pleasure working on such interesting material.”

Simple, gracious acknowledgement and a nice reflection of gratitude go a long way. One needn’t be an egomaniac OR a self-deprecating wallflower; just take the compliment or plaudit calmly and move on.

If you’re being too self-deprecating, odds are your behavior isn’t just affecting you. If you have a team, or work with collaborators, they also deserve due credit… and robbing your project of its praise also affects their word-of-mouth.

A great way to graciously overcome the discomfort of taking credit AND build good karma is to spread the love. There’s a reason why so many Oscar-winners spend a good portion of speeches thanking others: none of us get there alone. So pass along compliments from clients, make sure to thank collaborators personally, and give credit where it’s due! It’s easy enough:

“Thanks so much, [Client]! I work with [Collaborator’s name] here, a great designer – so glad you’re pleased!”

Voila! In a few quick sentences, you’ve calmly acknowledged your contribution, name-dropped a colleague for future work, and expressed gratitude.

If you don’t work directly with others, it’s still easy to spread the love! Use your experience, accomplishments, and plaudits to help others. Give a helping hand to others who have been less fortunate. Take an early-career colleague to lunch. Throw gigs that you’ve outgrown to beginner freelancers.

Model good behavior within success, and treat people with respect. Your much-deserved accolades can be an inspiration, particularly if you make a point of helping others up, too. And there’s never any need to apologize for that!