The "no shame" formula for rising from failure 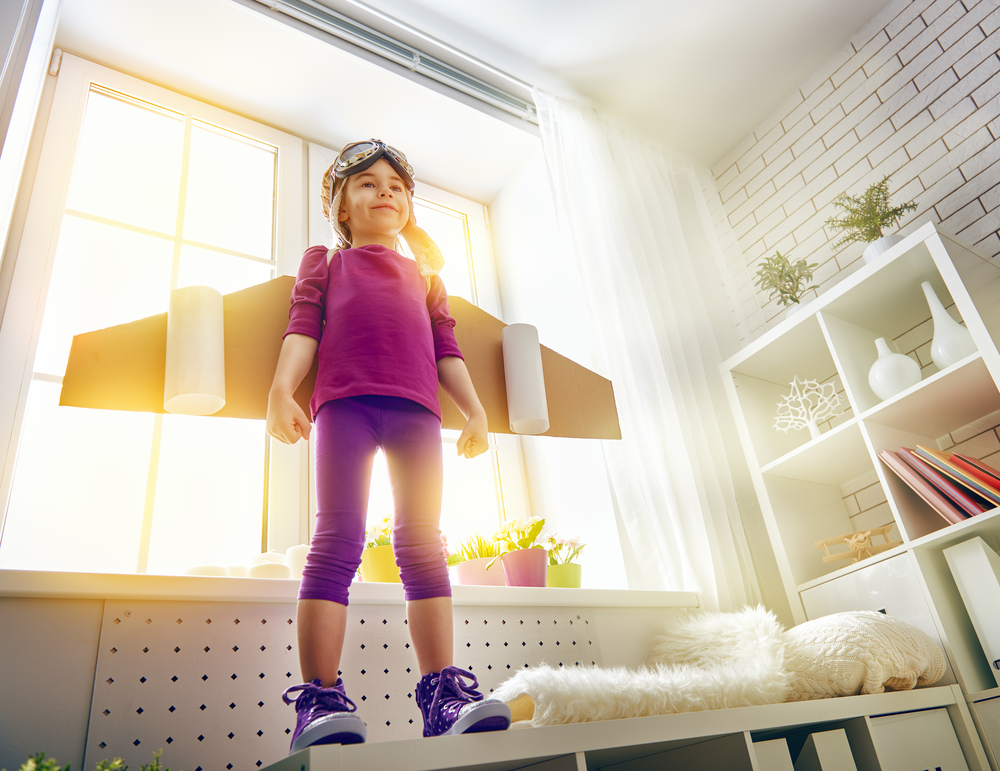 In freelancing, failure is a common denominator. We’ve even got a hashtag for it: #FreelanceFail. And, whether you’re a rookie freelancer or a seasoned solo careerist, failure is likely to follow throughout the freelance journey.

But failure isn't a sign of weakness; it's evidence of bravery: Anyone who chooses to show up in life will experience failure. Research professor, author, and founder of The Daring Way, Brené Brown, discusses bravery, vulnerability, and overcoming failure in her new book Rising Strong:

Daring is not saying, “I’m willing to risk failure.” Daring is saying, “I know I will eventually fail and I’m still all in.” Fortune may favor the bold, but so does failure.

Within the Freelancers Union community, we’ve heard a number of success stories, but how do these freelancers get there – especially after facing so much failure?

In Rising Strong, Brown observes society’s most resilient and emotionally intuitive people. She finds that the most successful people use a similar process to move through those “face down” moments and rise up better than before. She calls that process Rising Strong.

Rising Strong has 3 phases: the reckoning; the rumble; and the revolution.

Brown encourages us to get curious about our feelings. Rather than shrugging off that bad interview, and numbing, burying or blaming the pain on someone else, Brown counsels us to identify the hurt and own it.

This may seem like a pretty easy Step 1, but in a society that prizes stoicism over emotions, many of us start stowing our feelings at an early age. This problem may be even more pronounced for hustling freelancers; there never seems to be the time or the place for feelings – it’s always GO! GO! GO!

We can identify our feelings all day, but without looking more closely at what’s triggered a flash of anger or a bout of sadness, we can’t move on meaningfully from the moment. Brown advises that we take that feeling and write a “Shitty First Draft” about it. An emotional flare up is, in essence, a story that we tell ourselves.

I see a post on a gig exchange and decide to call the company to get more information. The office receptionist totally blows me off – won’t connect me to anyone able to answer my questions and treats me like a telemarketer. I hang up, fuming. What a jerk!

Some of us might bury the anger and move on to the next phone call; others might blow off steam by snapping at a spouse or partner; but Brené Brown’s Rising Strong formula offers an alternative: Consider why the interaction caused so much anger.

In this situation, underneath the anger, I’m afraid this receptionist thinks I’m a fraud – which goes straight to the heart of my deepest freelance insecurity. And, because I am cold-calling this company, maybe I am like a salesman without anything of value to offer.

The amazing thing about getting in touch with our own vulnerabilities is that it opens the door to compassion for others. One of my biggest takeaways from Rising Strong is Brené Brown’s injunction to remember that by and large, “People are doing the best they can.”

Look at the world through the lens of this sentiment and discover a far more generous perspective: It’s completely changed how I interact with my fellow city dwellers. Suddenly, the rude woman on the train isn’t a soulless witch, she’s someone doing the best she can negotiating the many trials of urban living.

And that receptionist? He’s probably doing the best he can juggling telephone calls from strangers and trying to keep the office running smoothly.

In the revolution phase, we find the strength to look our insecurities dead in the eye and overcome them. This grants an opportunity to tell a new story. And next time we pick up the phone, perhaps we discover that the receptionist is not a barrier, but a human being doing his best – just like you and me.

The Rising Strong practice teaches us that every “face down” moment is an opportunity to become more actualized in both our personal and professional lives. Vulnerability paves the way for wholeheartedness – and a failure is only as great as the story we tell about it.

I encourage you to check out Brené Brown’s Rising Strong – it’s an excellent guide for transforming tough times into triumphant ones. Got a "face down" story of your own? Share it in the comments!

Gearing up for the holiday dash